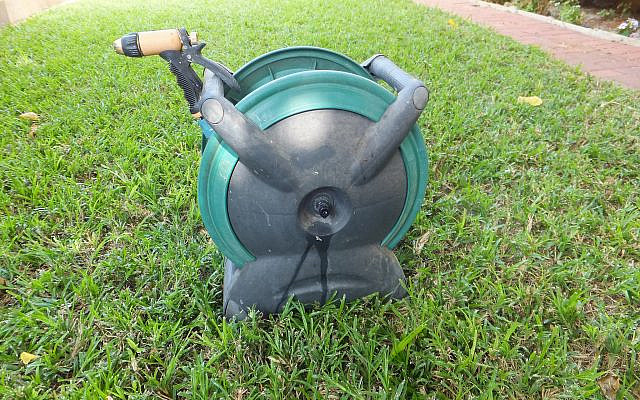 It is quite extraordinary watching the news from the United Kingdom. This small island, surrounded on all sides by water, is suffering from a drought.

As Samuel Coleridge’s Ancient Mariner said, Water, water everywhere and not a drop to drink.

Yes, the UK’s inhabitants do not have enough water for themselves and the many new arrivals that have “flooded” the country. By the beginning of the 2020s, over 14% of the UK’s population was foreign-born.

The authorities have declared a drought in most parts of England. Householders have been warned that their taps may run dry. Farmers fear that half their crops could fail.

Of course, the problem is not the drought, the problem is the total lack of preparation for a drought. Currently, the UK only has one major desalination plant and that is not in operation. Built for the London Olympics back in 2012, opened with much pomp and circumstance by the Duke of Edinburgh in 2010, the plant has been closed ever since.

There is hope for the future, the country could have at least four major plants by 2050. Perhaps global warming could be persuaded to wait a few years while the UK gets its act together.

Here in Israel, we enjoy nearly 600 million cubic meters of desalinated water every year. Five desalination plants, along our Mediterranean coastline, enable our gardens to remain green all year round, and avoid the need to share a bath with the blonde from next-door.

As usual, the Greens are out to stop any human progress. Desalination is an energy-intensive process, they say. It could lead to an increase in fossil fuel usage, increase greenhouse gas emissions, and aggravate climate change. Perhaps, life would be much better if we were back in the Stone Age.

Thames Water has not offered much of a solution. Consumers are being urged to let their lawns go brown and their cars stay dirty. Using a hosepipe might become a criminal offense.
But enough blog. It’s time for a bath. I wonder who will share it with me.