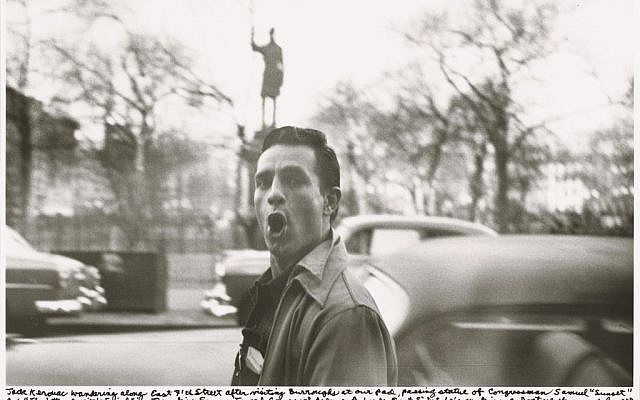 Today I am moving to what will be my fifth AirBnB in Israel in what will be a sixteen month adventure with Rackspace. I lived on Nehalat Benyamin smack dab in the pedestrian walkway that takes you to Carmel Market. Then, onward to Nachmani, about 200 yards from the chi-chi Norman Hotel. From there, it was to Jerusalem where, not only was my building next to the Prime Minister’s residence, my bedroom window had a sliding glass door that was about 15 feet from his backyard fence. Onward…. I moved to Yaffo, where I lived in what was a reconverted warehouse where I discovered lots of cool places to walk and enjoy living in South Tel Aviv.

Today, I am moving to somewhere near the Port of Tel Aviv.

I have not seen the place. I just do it on faith, based on photos, reviews and the fact that the owner of the AirBnB I am in now owns the one I am moving to.

As you can see from the photo above, I travel sort of light.

I have enough clothes to get through through seasons. One of the tubs you see here has a printer, a small Vox amp, and a computer printer. Another plastic tub has enough toothpaste, mouthwash, deodorant, shampoo, body wash and dental floss to open my own bodega.

I buy everything on Amazon, or at Target and Costco which I buy in bulk when I fly back to the U.S. Everything in Israel is so expensive, and as a matter of principle and protest (the latter I seem to excel at), I get a kick out of having the TSA go through my stuff when I leave the U.S. with their probably wondering why I am bringing large bottles of Listerine into one of the most technologically advanced countries in the world.

The guitar is a Gibson Les Paul Studio, which is my son’s. I am taking guitar lessons and while I am really terrible on the guitar it’s something I enjoy doing. The Bose speakers I brought with me are quite good, and when connected to my iPad and with Spotify playlists, I am a pretty happy camper.

Mind you, I own a home in San Antonio. Sometimes I forget it’s there. I have someone there to watch over it. What’s in inside matters less to me than it did when I started this adventure. I am not going to deny I get homesick. I miss my kids, my family, friends, and yes, I miss Target.

I will be returning to San Antonio on March 7. I have a return ticket to come back to Israel, but a date is not set. My intent is to return after Passover in late April.

Putting forth one’s intent and seeing how the universe cooperates with intention is sometimes a tricky thing. While I know I can’t control the outcome, I do have a vision of what I want to do and how I want to get there.

Starting tomorrow, I am officially going to be in-between gigs. I am pursuing several options, and fortunate to have runway to let me take my time, clear my head, and make decisions out of choice.

Having this blessing, and having it in Israel means a lot to me. I am profoundly grateful for this experience.

I want to give a personal big shout out to Robert D. La Gesse, who believed in this initiative and gave me a chance of a lifetime with a mission to #BeHelpful. We not only became even better friends in working together, I had one life lesson that I never understood or quite got until last week. 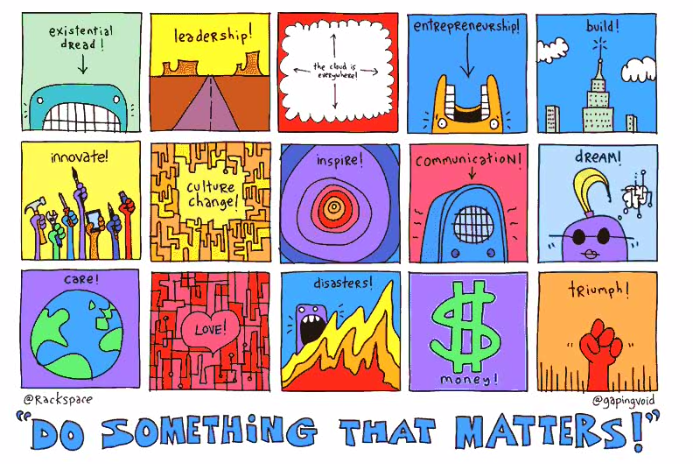 Rob has this thing about doing work that matters.

When you are trying to figure out where your boot heels are taking you, keep in mind the principle of matter. I mean this in the physical and spiritual sense.

When you do stuff that matters, you also create things of matter.

That is where it really gets interesting.

And that’s when things really start to matter.