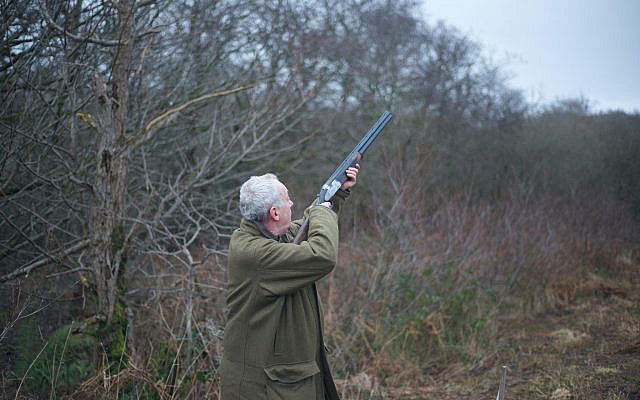 We send our condolences to the families of the victims of the shootings in the UK’s Plymouth. Jack Davison, a man with known mental health problems, killed five people including a three-year-old girl and his own mother. He then turned his gun on himself, leaving us to guess what was his motive.

The British press is, of course, full of reports of the killer’s strange behaviour and online threats. But there are, as yet, no calls for the arrest of his accomplices, the police.

His gun license was cancelled and his gun confiscated in December 2020 after allegations of assault, but the Devon and Cornwall Police returned his weapon last month.

Second is the Falkland Islands, but this is because hardly anyone lives there. There are some 2,000 firearms among the 3,000 inhabitants. It is not clear if this is for protection against invading seals or invading Argentinians.

And at the very bottom of the list is Taiwan with no legal firearms.

But back to the Plymouth murders. There are two very similar offenses to consider – Accessory to Murder and Accomplice.

An accessory to murder is a person who assists the principal offender before or after the murder. They may also assist in procuring objects for use in the murder such as a shotgun.

An accomplice to murder is a person who provides information about the whereabouts of the victim or loans a murder weapon to the principal offender.

Which of these two crimes best fits the actions of the Devon and Cornwall Police?