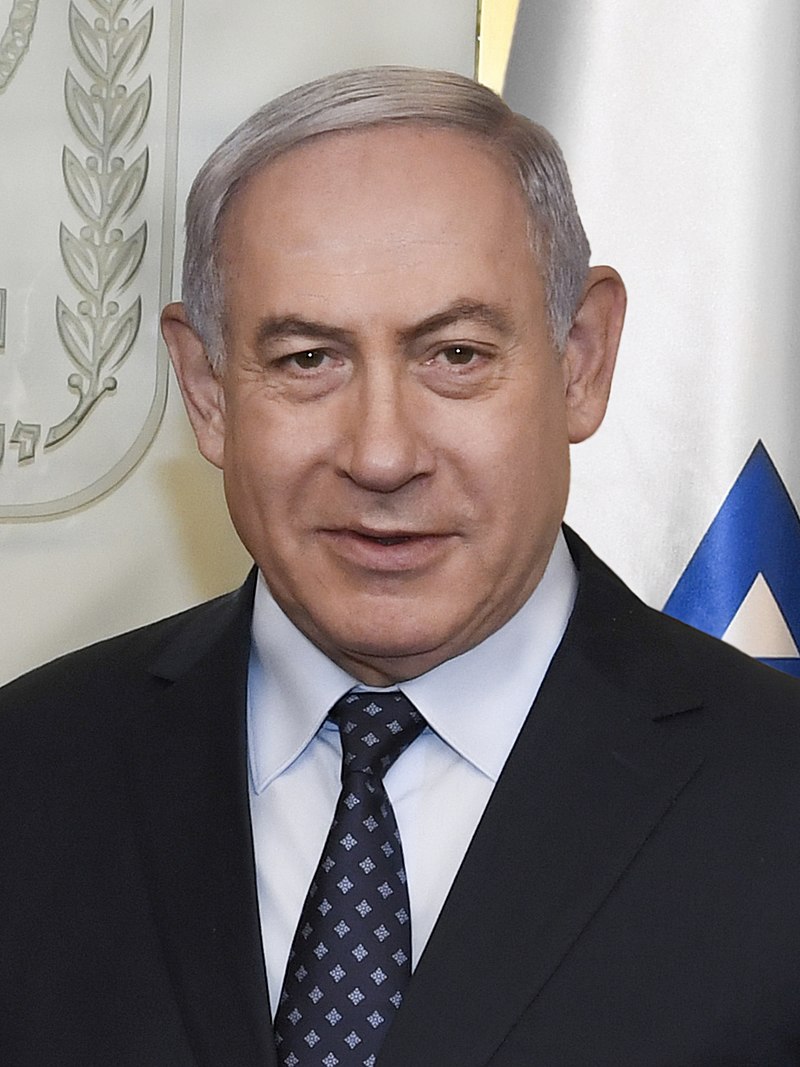 Some time ago, a friend related to me once how his family had a property in Tel Aviv that was the last undeveloped property not yet sold in the middle of what was going to be a major new commercial and residential development. They had been offered a lot of money for this one small piece of land, but really didn’t have any interest in selling so they declined. One day, someone called my friend from an unknown number and asked if it was him, if he lives at such and such address, and if he was the father of children by the names of…., listing the names of his children.

My friend recounted that the person on the other end of the phone said “I am a lawyer, I deal with murderers and criminals all day. You have been offered a fair price and you should sell.”

For better or for worse, and certainly to protect the well-being of my friend’s family, they sold. My friend could have continued to resist, held out for a better price or risk the consequences. Even though he was in a commanding position as far as owning the last undeveloped property in this area where plans were to develop and make millions, as soon as the threat came, his commanding position was undermined.

This is an appropriate analogy for where we stand with the formation of Israel’s prospective incoming government. Benjamin Netanyahu announced last week that he has a coalition, earning him another week to actually bring the coalition agreements to the president, and the swearing in of his presumptive government. The fact is, he didn’t have anything close to all the coalition agreements in place, but that didn’t stop him from saying he did. It’s like going to get building permits and architectural plans to develop a property before owning all of the land that is presumably under development. Figuratively, he’s done the groundbreaking, but in truth, he can’t develop anything. Not yet at least.

In the same way that Israel’s presumptive new government has sketched out in broad strokes what it intends to do, its architectural plans. However, with each party having its own specific interests and responsibilities assigned, without all the coalition agreements signed, it’s as if the architect (Netanyahu) has gone off to city hall to submit plans and getting the required variances without owning all the property in question.

However, with the claim that there already is a government in place, and the need to swear in that government just days away, now it’s critical that the architect finalize all of the coalition agreements, and changes in the law that are necessary to do so all at the same time. At least one party has backtracked and wants to renegotiate terms of it entering the government, seeming like they may be trying not just to get a better deal at the last minute, but even trying to get a better deal than the other parties. This does not portend to be a good start to their coalition.

Of course, it is in the parties’ interest to work together, but looking from outside, it doesn’t seem like that’s what’s happening.

The question is, what happens if this happens? If one party renegotiates its coalition deal (like someone who is in contract to sell a property as part of the huge real estate development being planned), will others try to do the same? What happens if any one of the prospective coalition partners decides to play hardball and risk January 2 approaching and Prime Minister Netanyahu not actually being able to form a government? Do any of the prospective coalition partners have the clout to get any new concessions, or is the ball firmly in Netanyahu’s court? Does Netanyahu have anything to threaten them with, or has he cobbled together the only coalition he can (or is willing to) and now has to continue paying their price.

It’s unimaginable that any of the existing parties that are presumably going to be part of the coalition will join another coalition of any of the other parties elected into Knesset, at least in their present form. But nothing is impossible. Is there another developer (Benny Gantz or Yair Lapid) who’ll swoop in and try to make a better, or at least a safer offer to any of the presumptive coalition partners, undermining their commitment to Netanyahu in advance of the outside possibility that President Herzog may yet have a chance to give a mandate to someone else to form a government next week?

Or, does Netanyahu have the clout to threaten his coalition partners (with a last-minute attempt to form a center-right government) like the lawyer did to my friend and his family? Will Gantz or Lapid even take his calls? Is he having second thoughts vilifying the members of the caretaker government while enabling the unwieldy coalition that he’s been trying to put together actually come together?

What about the disgruntled Likud members who have backed Netanyahu all these years and are now going to walk away with scraps left over from the coalition negotiations? Are any ripe not to vote for a new government, or to peel off and form a breakaway group that can get more out of negotiating with others.

Odds are that Netanyahu will get everything sorted out by January 2, but it’s going to be close. And as contentious as it’s been the past two months since the election in what was billed as an easy coalition to form, nobody should be counting their ducks before they hatch, or selling apartments in a development that they don’t own yet.

Even among those who don’t want to see this coalition come together, and would even love to see Netanyahu fail, there’s a realization that the consequence of this not happening will be another (unthinkable) election in the first half of 2023.

About the Author
Jonathan Feldstein made aliyah in 2004, married and raising six children in the Judean mountains. He is a long time Jewish non-profit professional. As president of the Genesis 123 Foundation he works closely with many Christians who support Israel, building bridges in ways that are new, unique and meaningful.