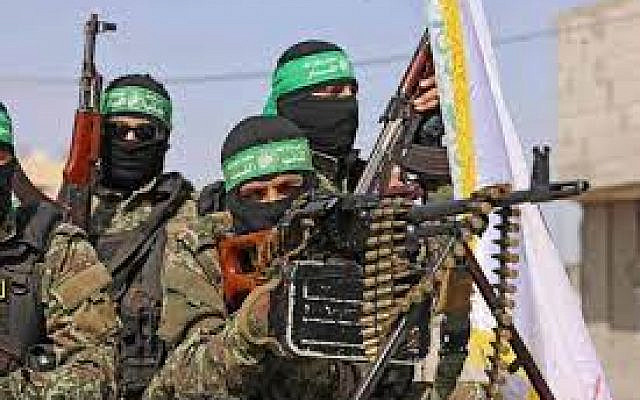 As Ramadan began this week, a controversial, Jewish Israeli political figure toured the religiously significant sites of Jerusalem. The enemies of Israel decried this trek in the strongest possible terms: the PA called it a “provocative incursion,” Hamas called it a “dangerous escalation,” rabidly anti-Israel and antisemitic radical (who is for some reason allowed to serve in Israel’s Knesset) Sami Abou Shadadeh remarked that it “bears full responsibility for all developments,” i.e.: it excuses all terrorist attacks and hate crimes against Jews in its aftermath. Israel’s establishment was naturally quick and eager to throw their colleague under the bus, with Defense Minister Benny Gantz going out of his way to agree with the PA, Hamas, and Abou Shadadeh in characterizing the tour as a “provocation.”

No, the subject of this stir is not Itamar Ben-Gvir, nor Bezalel Smotrich or even Bibi Netanyahu, but Foreign Minister Yair Lapid. All it took was mild-mannered, self-described moderate Yair Lapid to walk through the Damascus Gate on a tour of Jerusalem to set off this diplomatic tizzy, a fuss large enough to get Lapid thrown under the bus by his own Defense Minister.

To Israel’s enemies, it does not matter who you are. You can be associated with the rightwing or the left, a moderate or an extremist, peacenik or hawkish, religious or secular, Ashkenazi or Sephardi, it does not matter. It does not if you are in Jerusalem or Tel Aviv, or not even in Israel at all. To them, if you are Jew then any authentic expression of your identity, even an expression as small as walking through the Damascus Gate, is a threat, an escalation, a provocation, an excuse to kill more Jews.

All the while, the political establishment that is supposed to be protecting you will hang you as a scapegoat. They will call it, as Gantz did, a “provocation,” justifying the targeted hunting of Jews in Eretz Yisrael and around the world as a reasonable reaction to unacceptable behavior. They were “provoked” after all, how can you blame them?

The lesson from this episode is twofold. The first lesson is to the common Jew; do not be surprised by the vile response from the nations to the embrace of Jewish identity, no matter how slight or small the involvement and no matter how unassuming the Jew. The second lesson is to our political elites; stop throwing us under the bus or risk being relegated as obsolete. People like Benny Gantz reach such posts as Israeli Defense Minister because Jews entrust him with their protection and interests. When our elites scapegoat us to score points with foreign audiences, as Gantz did to Lapid, they expose themselves as frauds and sellouts.

Jews: embrace your nation, your culture, and your homeland. When they call you “dangerous,” smile at them and nod in agreement. When they call you “provocative” and explicitly announce their intention to strike you, strike them first (Sanhedrin 72a). Jewishness is dangerous but it is for this exact reason that it should be embraced, not shunned or downplayed.