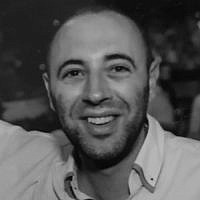 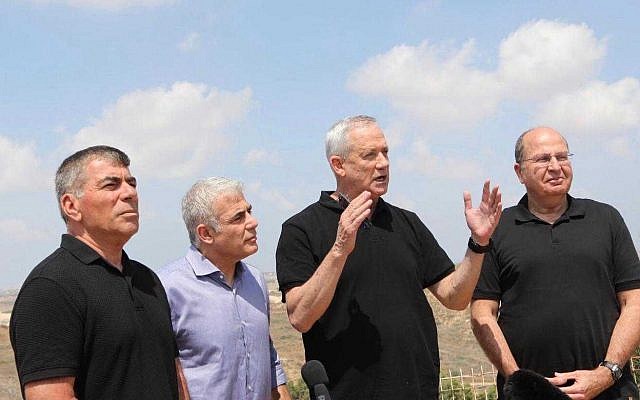 I did not vote for Bibi in the past two elections.

This time it’s Shas or Likud for me. I know why I would vote for either. My Sephardi background, religious observance and will for the security to live — without fear — in our homeland should make it clear that I’m a right-wing voter.

Typically, a voter votes for the party representing their political beliefs. Left-wingers voted Meretz or Labor. On the right, issues such as security/religion/Zionism meant voting Likud or any of the parties that make up Yamina. Haredim voted for Haredi parties such as UTJ and Shas (who also have a strong traditional Sephardi voting base).

The higher Knesset threshold of 3.25% of total votes (equating to four seats) forced numerous political alliances to save parties from sinking. The Gesher party (focused on social issues) failed to enter the Knesset at the first hurdle, then partnered with a weakened Labour, and after together only gaining a paltry five seats, have now joined up with the far-left Meretz. The religious/secular Zionist parties have been in absolute disarray with alliances formed, split, and reformed and others dropped along the way. The Joint-list consists of four Arab parties including the extremist Balad party of Ahmed Tibi, former advisor to Yasser Arafat.

But — all the above alliances at least have some shared values. Socialism and liberalism on the left, Zionism on the right. Arab interests etc.

Not so for the Blue and White party.

The three parties making up Blue and White share only one common goal — their disdain and mutual desire to oust Benjamin Netanyahu. This mish-mash consists of:

The cracks in Blue and White have come thick and fast, especially when there is talk of a meaningful vote on hot-button topics in the Knesset. Again and again we see prominent members of each faction butting heads.

A question for voters of Blue and White.

If you are for a two-state solution — how can you vote for a party that includes leaders and members who are pro-annexation and opposed to the creation of a Palestinian state?

Or if you consider yourself a right-wing or religious voter — how can you vote for Blue and White, knowing that prominent members of the Yesh Atid faction are openly anti-religious and are likely to push for a two-state solution, ceding land to the Palestinians and evacuating tens of thousands of Jews from their homes?

If your answer to either question is simply a dismissive — ‘Bibi must go,’ then it means you are openly admitting to putting aside your ideology and political beliefs simply because you can’t stand him.

As citizens, it is important to stand by principles and what you believe in, so my plea to everyone is — look at the issues that are most important to you, be it Zionism, Religion, Security, Housing, Education, etc. and find the party that ticks the majority of those boxes and vote for them.

If 61 of 120 politicians from left to right can’t come together to form a government, what makes you think the 30 or so from Blue and White, with their opposed ideologies, can lead a stable one?

Good luck to us all.