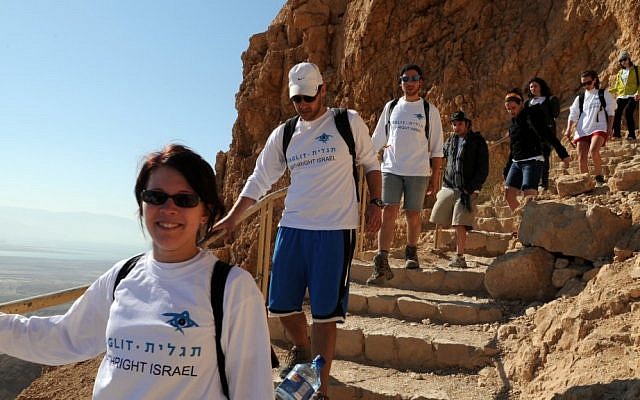 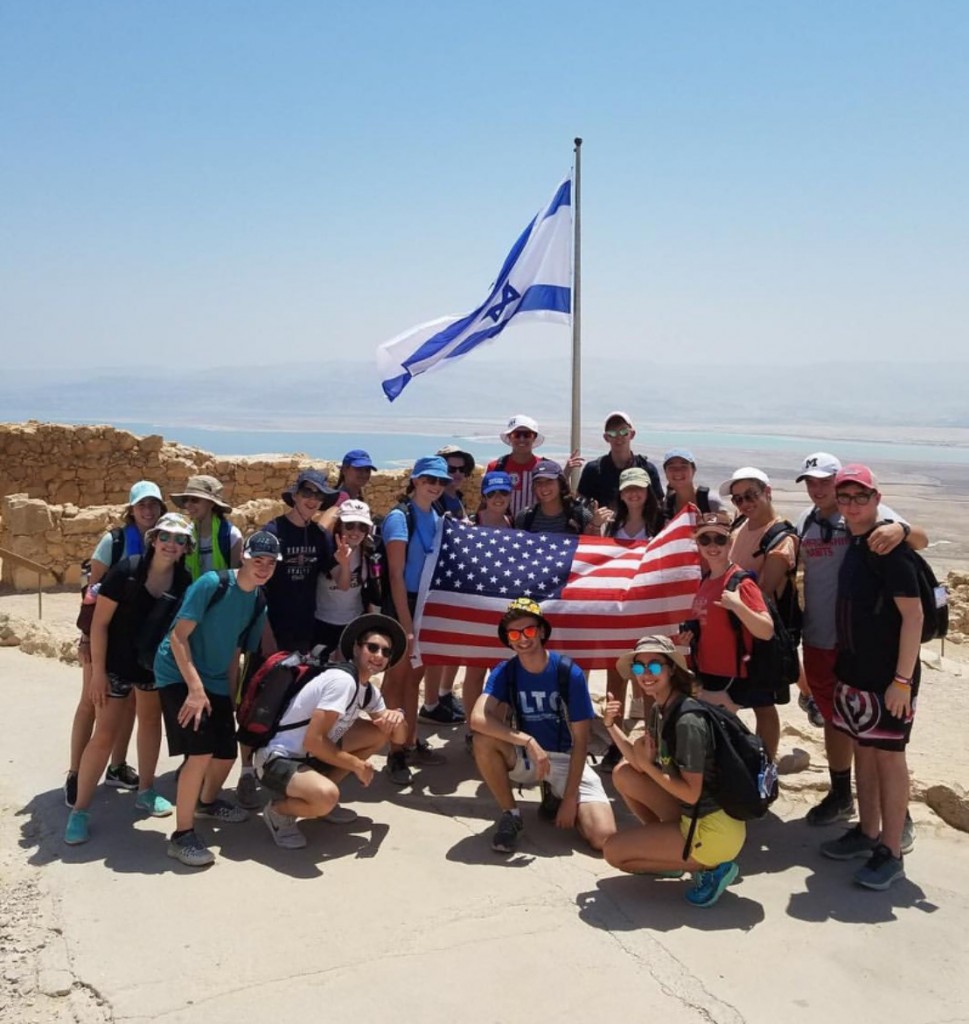 “How can you send your son, and then your daughter in a few months into a hotbed of terror and deadly controversy?”

I was stunned. I couldn’t recall asking her opinion when we bumped into each other in the baked goods aisle, but I felt compelled to defend myself. For the first time in a long time I was speechless while fancy comebacks swirled through my brain. Why don’t you tell me how you really feel, especially when I didn’t ask for your opinion and truthfully, maybe I am a little nervous?

How do I even begin to explain why we Jews send our kids on trips to our homeland, and that Israel is not a barren warzone engulfed by daily sandstorms?

“Ideology aside,” she continued, “how can you sacrifice your child’s safety like that?”

What could this person possibly understand about my ideology? How do I explain that it’s not a sacrifice, and that not visiting and supporting Israel is a sacrifice of my core values? Birthright and similar trips are the embodiment of everything we want: A meaningful connection for our children.

While my son celebrated his bar mitzvah in Israel, and has visited with us in the past, the opportunity to explore through the eyes of young soldiers and his peers was magical. His already strong connection solidified, and his memories and experiences will last a lifetime.

Last year my 15-year-old daughter was selected to join 20 other Diller teen fellows from our region for a 15 month leadership program. The experience includes monthly workshops, several shabbatons, a trip to Washington D.C. for a hands-on workshop on homelessness, and a visit from Israeli teens from our partner city. The highlight of the program is a three week summer trip to Israel for sightseeing, an international congress with teens from around the world, extended home visits, and lots of workshops on leadership, community and tikkun olam.

Three days ago, we gathered at the airport to drop off our kids as they began their 15 hour journey to Israel. The anxiety, excitement, anticipation, fear and joy were palpable – and not just because some of the suitcases exceeded the 50 lb weight limit. (OK. It was my daughter’s. I guess we need to get a more accurate scale at home.) “I’m gonna do you a mitzvah and let this thing through,“ said the non-Jewish guy at the check-in counter. He later joined our group for Tefilat Haderech.

Over and over I heard parents express gratitude for the opportunity and sheer joy for their children. My pure exhilaration far exceeds any of my usual neuroses that surface any time my kids are outside my control (or all the time since they were born, if I’m being honest).

My son’s flight plan was wrought with lots of last minute changes and was diverted to Cyprus before being allowed to land in Tel Aviv (sending me into the stratosphere with angst). This past Monday just after my daughter landed, mysterious security activities restricted the air space at Ben Gurion delaying thousands and causing lots of wild speculation. At the end of the day, I’d be nervous no matter where my kids are. They’re my kids. But I would never deny them the opportunity to visit Israel as often as possible.

No one slept on the flight due to a screaming baby (no judgement, I’ve been there). Although the exhausted group encountered long delays and then embarked on a trip to the Negev right from the airport, I’m sure I’m more jetlagged than my daughter on account of staying up half the night waiting for her three-word-texts and a few pictures to ding through my What’s App. They visited Path for Peace, Be’er Sheva, Masada, Ein Gedi and the Dead Sea, and met an amazing Bedouin woman entrepreneur all in the first 48 hours in 117 degree heat. They celebrated July 4th with sparklers, mini gummy hamburgers, and tattoos, which as far as I can tell are not permanent. Their arrival at Mt. Scopus this morning sent me to tears both for the kids who have never been to Jerusalem, and those privileged to return.

So to the woman who inserted herself and asked how I can send my kids to Israel, I finally know the answer: How can I not?

About the Author
Erris is a recovering attorney, wife and mom. She is a blogger for Times of Israel, and her articles have been featured in various publications including Huffington Post, Cosmopolitan, Seventeen, Good Housekeeping, House Beautiful, Town & Country, Elle Decor, Country Living, Woman's Day, Redbook, Esquire, Yahoo News, Beyond Your Blog, YourTango, The Jewish Chronicle, Algemeiner, SheSavvy, Kveller, Parent Co, The Mighty, Grown and Flown, Mogul, Beliefnet, All4Women, the Journal of Educational Gerontology, Her View From Home and The Good Men Project. Please follow the links to her social media accounts.
Related Topics
Related Posts
Comments