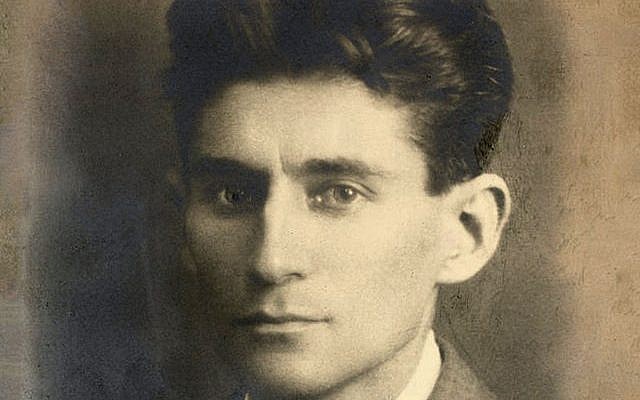 This morning, 10:05, we heard a surprise siren. Like a gigantic serpent the sound crawled up and down my nervous system, sounding like a handful of chalk scraping an old fashioned school blackboard. Suddenly memories flooded my brain: Saddam Hussein, the Gulf War, one kid in a small crib/tent, the other clinging to his mother.  I must have been a sight, dressed in my knee-high rubber boots and soaking towels in chemically-treated water, to block the air coming in at the base of the bedroom door. We were facing the unknown and we were afraid.  Rumors everywhere gabbed about poison gas, chemical weapons, and worse. But after a few months it was all over.

So today, when this crazy siren went off , my son and I stood while trying to decide what to do. There didn’t seem much to do, because for the longest time the miklat (shelter) in our building has been rank with odors not fit to breathe. So we both shrugged.  I turned the television on and was treated to a few puppets, a morning newscaster and a show about the Eurovision, with no mention whatsoever about the siren.  It was almost comical. I thought to myself, “So is this “siren” the kind that Ulysses encountered (smile), tempting him into hypnotic passion?” No such luck.  The sound just petered out.

Yes, it was only a test.  But it did bring back memories. We sit on “ground” that is in constant limbo, moving exponentially fast speeds, especially in the worlds of technology and politics. How do we cope with such immense change? What is our constant anchor?  Many  have daily prayer. Musicians simply keep practicing. Artists sketch and paint. Poets juggle words, rhythms and sound. And the local grocery store guy sells his new stuff.

Franz Kafka described an image in his Diaries : “The clocks are not in unison; the inner one runs crazily on at a devilish or demoniac or in any case inhuman pace, the outer one limps along at its usual speed.”

So today I feel like Kafka, the siren set off that face-paced internal clock in me, traveling at a maniacal pace…while my son and I, while looking at each other, mirrored the strange calm of the outer clock, limping at its usual. I thought to myself, what a far cry from our distant Saddam-inspired escapade.

But perhaps Kafka had it backwards? Today, isn’t our external clock the one that’s racing?  Isn’t it the external world which moves at a maniacal pace, and we are simply passive witnesses, being swept along with the tides. If so, than this Kafka quote perhaps more accurately describes this situation: “The poisonous world flows into my mouth like water into that of a drowning man”  ― Franz Kafka, Diaries, 1910-1923

And what of the silence that comes AFTER the siren (especially today, and especially on Memorial Day/Yom Ha Zicharon).  In the words of Kafka “Now the Sirens have a still more fatal weapon than their song, namely their silence… someone might possibly have escaped from their singing; but from their silence, certainly never.”  Of course he was talking about other sirens, or was he?

Could it be that we embody Kafka’s dead silence, a sort of a pending anticipation, ready to explode without warning?  That’s certainly how I felt this morning.

Kafka felt this too: “This tremendous world I have inside of me. How to free myself, and this world, without tearing myself to pieces. And rather tear myself to a thousand pieces than be buried with this world within me.”  Many of us are torn apart from the current “world”; too much to bear.


Indeed, surviving as a creative artist , or even a sensitive human being, is such a challenge, i.e. to survive without “tearing” oneself “to pieces”.  As artists and sensitive souls we rub pieces of sandpaper over our skin and our “ears”, and become hyper-sensitive to the sensations and sounds around us, and to the pain of others.  If we are so destined to live such a life, there is nothing that can rescue us.  We are simply “ordained” to do so.

Amidst all these questions,  I would like to leave you one ray of hope, Kafka’s hope:

“It is entirely conceivable that life’s splendour forever lies in wait about each one of us in all its fullness, but veiled from our view, deep down, invisible, far off. It is there, though, not hostile, not reluctant, not deaf. If you summon it by the right word, by its right name, it will come. This is the essence of magic, which does not create but summons.
Franz Kafka, 18 October 1921