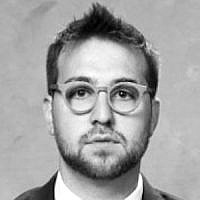 The Blogs
Tom Eisenman
Apply for a Blog
Advertisement
Please note that the posts on The Blogs are contributed by third parties. The opinions, facts and any media content in them are presented solely by the authors, and neither The Times of Israel nor its partners assume any responsibility for them. Please contact us in case of abuse. In case of abuse,
Report this post. 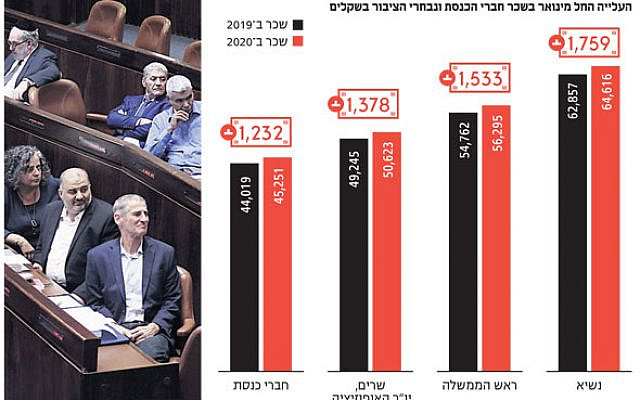 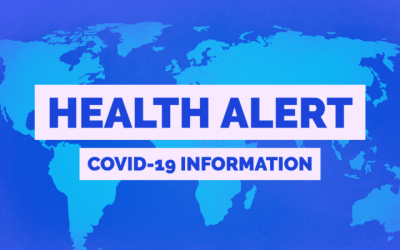 Refuah Shelaimah to all those who are sick, and G-d willing the COVID-19 pandemic will be over before we know it.

I hate to exploit the current climate with a political post, but I’m compelled to admit it’s quite interesting that the Knesset pretty much hasn’t been in full service for about a year, yet not one Knesset member saw a decrease in salary. In fact, one of the only laws passed unanimously this past session was an increase in salary; leading to a current government that is seeing no salary cutback whatsoever. It’s easy for them to stand at their podium, vehemently insisting that we should stay home and not work while they’re still clearing their 45,251 NIS a month salary and ministers their 50,623 NIS. 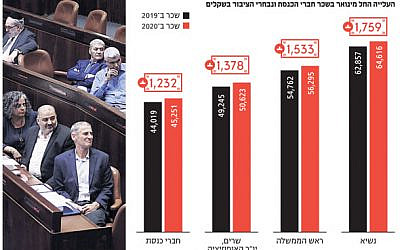 Everyone always asks me if I think there’s going to be a fourth election this year. OF COURSE there is going to be a fourth election! The simple reason is that no one in the Knesset has any reason not to have a 4th election: They’re still making their exact same salary, Bibi is still the PM, Gantz is still against Bibi (so he has no reason to make a Unity government or to do anything differently), Lieberman is still screaming that he won’t sit with Chareidim or Arabs, because tachlis, we don’t need to sit with ANYONE because there is no government.

Now, don’t get me wrong- I am not against MKs earning a good salary – even a great salary and great pension package. I respect their roles in the present and future of our country. However, if you want to see them actually do their jobs, I propose that we cut all their salaries by 50% until an actual government is formed, and let’s see then how quickly they’ll get their acts together and form a functional coalition.

I’m in no way suggesting that we shouldn’t stay home during this period. As we know, our actions can affect other people’s health and we are ALL in this together. Since we are all in this together, in this situation of great equalizing, I would like to see a pay cut to EVERY government worker. We are all experiencing hardship now and so should they be just like us. I’m referring to Judges, MKs, etc, including retired government employees on pensions. Retired Judge Barak Vardit reportedly makes 112,686 NIS per month (and good for him, I’m sure he was educated for many years and worked very hard for it). All I’m saying is he should only get 50% of that until this crisis is over.

After all, we’re all in this together. 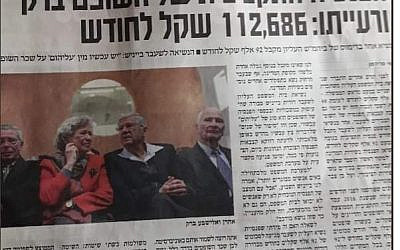