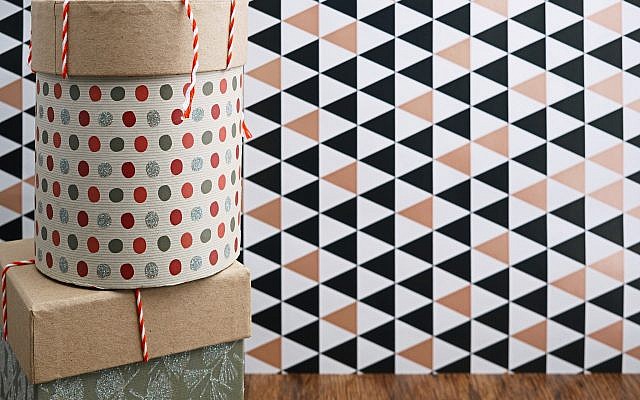 Why do we suffer? Are minor irritations included in suffering? How did King David deal with suffering and how can we apply his method in our own lives?

It is written in the Zohar that Israel was not exiled from its land until they disbelieved G-d and the kingdom of the House of David. What is disbelief in the kingdom of the House of David? The Ba’al Shem explains that belief in the House of David is faith in Divine Providence; the belief that everything that happens to me – particularly anything that causes me pain or discomfort – is directly from G-d. Even if it is something minor that does not go my way – for example, I put my hand in my pocket to take out a ten shekel coin and what I pulled out was five shekels – that counts as hardship.  A wise person knows that hardships are Divinely brought upon us, in order to awaken us to return to G-d.

The faith that even the smallest of hardships is from G-d, gift-wrapped for my own good – and that it is presented to me so that I will come closer to Him – is one of the basic teachings of Chassidut, the teachings of the Ba’al Shem Tov. When a person believes and lives this, everything that happens to him throughout the day brings him closer to G-d.

If everything goes my way, I thank G-d for the good – if I stop to think about it at all.  But when the going gets tough – even slightly – I take notice. Where does the hardship come from? Satan? Not at all. It is from G-d, Himself. There is no Satan. I, with my evil inclination, am the only Satan in the neighborhood. It is my distance from G-d that brings on the hardships in my life.

What does Divine Providence have to do with King David? King David’s entire life was a series of hardships, large and small. The entire Book of Psalms that he wrote is his heartfelt response to those hardships. Our Sages say that during the day, King David suffered hardships and every night – he would have nightmares. How did he deal with the hard days and the terrifying nights? How did he grow from it all? By internalizing that every small hardship that befell him came about in order to awaken him and strengthen his connection to G-d.

David is called “bar-nafla”, “the son of falling”. His falls revitalize him. At every moment, he lives anew – as he emerges from a fall with an ever-stronger connection to his Creator.

According to the Ba’al Shem Tov, a person who refuses to relate to the minor tribulations of routine life as a Divine gift, may find himself dealing with more serious issues, G-d forbid. He continues that the belief in Divine Providence is the entire essence of redemption. As soon as people live with the consciousness that every single thing that happens to them – particularly the annoying or painful – is from G-d, they live in a redeemed state.

As the new year approaches, may we all connect to this consciousness and be redeemed!