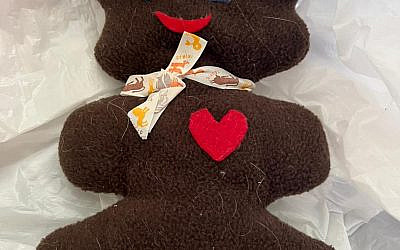 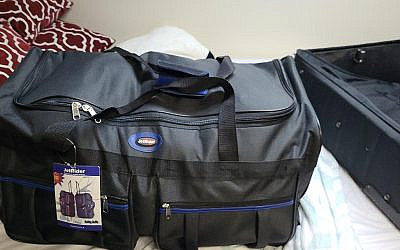 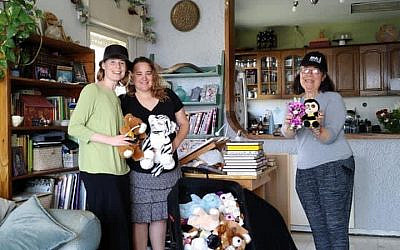 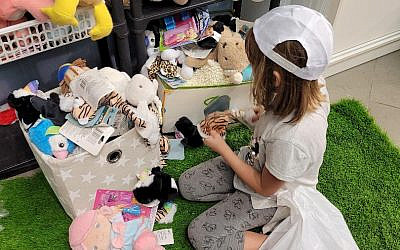 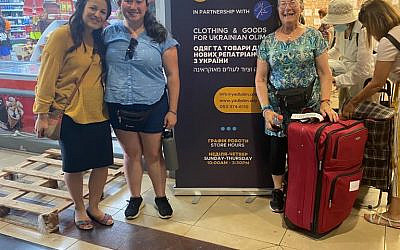 A mom knows how to pick the toys 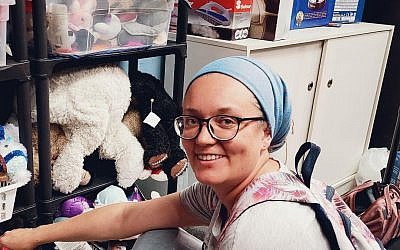 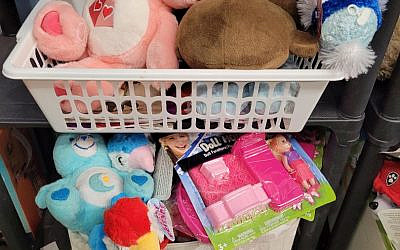 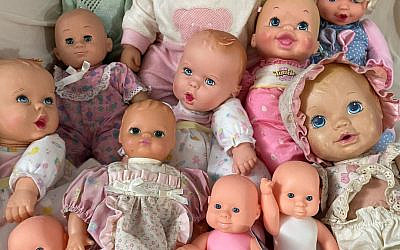 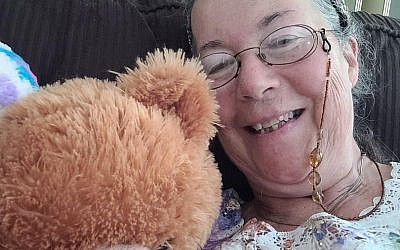 Dina Kit drags the teddy bears back to One Family 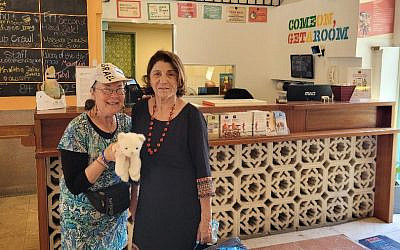 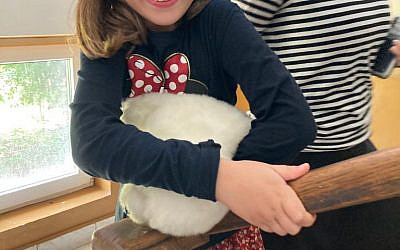 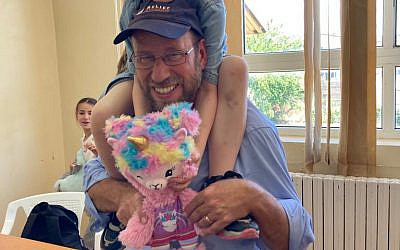 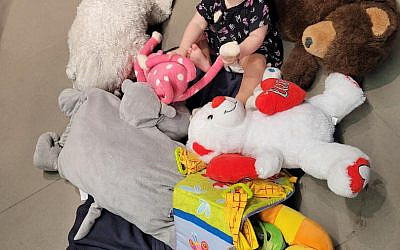 About the Author
Rabbi Claire conceived of the concept Bears from Bergenfield upon a routine check of the Israeli staff at camp SLC August of 2001. She realized that the world needed to wake up and become aware of the suffering the Israelis were enduring as the Palestinians continued their intifada against them. After 18 years and 195,000 teddy bears amassed and redistributed, Rabbi Claire is searching for more public platforms to proliferate and advance her message, that Jewish lives matter, especially with a teddy bear. Rabbi Claire lives in Bergen County with her husband of 38 years, Larry, and their 4 children, Sam, Shira, Seth, and Sarah Rose, plus their incoming son-in-law Ivan. For further information of how to get involved with this endearing project, contact her at lgcg98@aol.com.