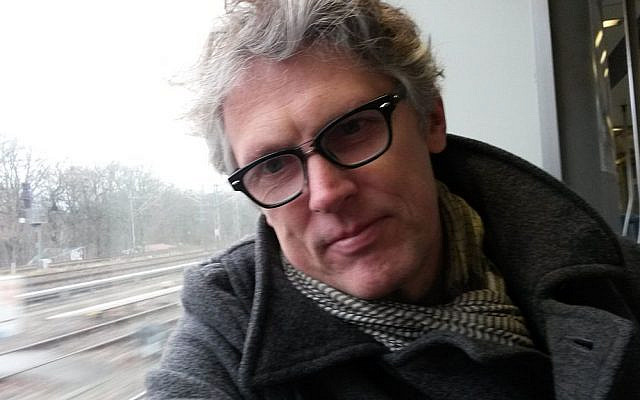 Peter Trawny is a German philosopher who published the Black Notebooks of Martin Heidegger, since 2014.

Did Hermann Heidegger’s death change the publication in french from Reflexions XII-XV. Schwartze Hefet (1939-1941), last may?

Peter Trawny: Hermann Heidegger’s death did not change essential things in the policy of the heirs. Arnulf Heidegger, his son, continues in an actually quite liberal manner of organizing the edition.

Had you met before with Jean-Luc Nancy who just died and why didn’t he join the 2015 colloque at the BNF, Heidegger et les juifs?

Peter Trawny: I met Jean-Luc Nancy a couple of times in Germany and Sweden, also in private contexts. I am grateful to have known him personally. Why he did not participate in the conference at the BNF in 2015 was never communicated to me. Of course I knew of animosities between researchers and philosophers in France, like they exist in the whole world. Jean-Luc spoke of it.

What did you think of his 2015 book, Banalité de Heidegger?

Peter Trawny: His book La banalité de Heidegger is one attempt to interpret the in a way antisemitic passages of the Black Notebooks. Of course he wanted the echo with Arendt’s banality of evil. Like every interpretation of this passages, this one has its strength and its weakness. Is it really banal, what Heidegger writes about the Jews? No and yes. But Jean-Luc was the last person, who would have declared his interpretation dogmatically as true. One could learn from him that philosophy is always open for more and different philosophy.

Was he the last member of the French Theory from the 60’s and the 70’s?

What was the exact connection he had with Heidegger’s philosophy?

Peter Trawny: Jean-Luc Nancy’s relation to Heidegger — is unknown. Of course, like for Derrida Heidegger is a starting point for philosophical thinking as such. But he is, by no means, what one could call a „Heideggerian.“ He took Heidegger seriously by learning from him „what is called thinking.“

Who will be in charge of Heidegger’s translation in French, now François Fédier passed away?

Peter Trawny: I really do not know. I would prefer Christian Sommer, but I am absolutely neither in charge nor asked for my opinion.