About the Author
Ted Sheskin is an emeritus professor of industrial engineering and the author of a textbook, Markov Chains and Decision Processes for Engineers and Managers. He has published peer-reviewed papers on engineering systems and mathematical algorithms. His letters to editors addressing politics, economic policy, and issues facing Israel and American Jews have appeared in the NY Times, Daily News, Cleveland Plain Dealer, Cleveland Jewish News, Jewish Week, and Jewish Voice.
Comments 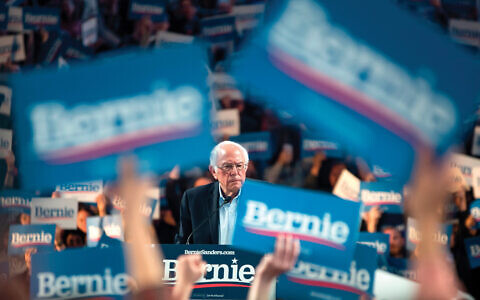 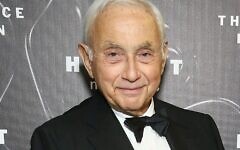 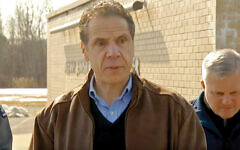 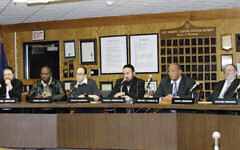 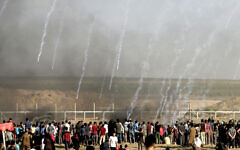 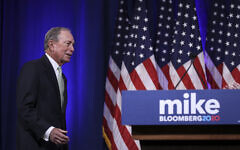