When a righteous person, a good person, a צדיק departs from a place, the place is impoverished. It loses something of its spark, its grace.’ (Midrash)

And when Rabbi Jonathan left our world on Shabbat, it felt darker, smaller, diminished, bereft; for he had brought so much light and enlightenment with his erudite mind, his sharply brilliant insights, his polished aphorisms, his wit and playful humour.

My world has been diminished by the loss of my teacher. He wasn’t my Rav, but he was my Rebbe: He spoke directly to my heart, he acknowledged that my love of the world, of literature, music, psychology, philosophy, the arts and pop-culture could all be infused by and synthesized with my love of Torah, fealty to Halacha, and passion for Talmud.

More than that, he affirmed that Judaism isn’t for a small coterie of closed (and often close-minded) communities but embraces and engages with civil society in the conversation of humanity, in the empowerment and healing of our fractured world.

But most of all, for me, he was a man of compassion and active chesed.

He walked with royalty, he spoke with nobility, he was engaged with humanity. A down-to-earth philosopher with a deep understanding of human frailty. He knew about the bruising unforgiving world of politics and bitter community broiges.

He acknowledged failure. He understood what it was to pick yourself up again and again, to forgive and to forge on.

I can’t quite imagine a world without Rabbi Sacks, without an original insight into a Talmudic dialogue, a quotable quote on the parasha. I can’t imagine the grief of Elaine, his kids, his friends and students.

In speaking with my son Yoni, studying philosophy at Oxford, and lamenting on our mutual loss, we realized just how much he had shaped our responses to so much of Jewish thought, to contemporary issues, to morality and to the great partnership of religion and science, to the faith in our one God.

Rabbi Jonathan, to echo your tribute to Leonard Cohen, thank you for teaching us how to recognize the crack in everything which lets the light in, how to appreciate an informed heart; how to learn and how to live as Jews in an often dark and cold world. You taught us how to let the light in, you brought a little more hope and kindness, righteousness and redemption into our planet.

Rabbi Sacks was a Renaissance man, a polymath, widely read not only in Torah and his field of philosophy, but also in literature, art, science, economics, politics and psychology.

Here are just five life lessons he left us all:

1. Being a Jew is about engaging the world while embracing your Judaism

We Jews are part of humanity and we have so much that is vital and valuable to offer to the world. We also have a lot we can learn from the world. This was an integral part of his philosophy of Modern Orthodoxy or what he called Torah ve Chochma. This is beautifully articulated in his book, The Great Partnership.

2. The challenges that confront our religion – such as extremism and intolerance of alternative views – confront all religions

Rabbi Sacks’s striking and felicitous phrase, ‘The Dignity of Difference’, the name of his controversial and compelling book, is about how Judaism recognises the reality of our differences and tackles challenging issues like climate change and the breakdown of the family unit. His more recent work, Not in God’s Name, is a breathtaking analysis of religious fundamentalism.

Rabbi Sacks courageously and brilliantly argues for the interaction, if not partnership, of the three great monotheistic faiths, Judaism, Christianity and Islam.

3. The thorny and even intractable problems facing the contemporary world – the atomisation of the individual, loneliness, the loss of a moral-compass and the lack of meaning- can and should be addressed by religion

Judaism is uniquely placed to respond to these issues because of its history, its great intellectual tradition and its love of God. His work Morality published this year is a timely, if not prescient, exploration of these ideas.

4. Accept responsibility for your actions, take control of your life, be a captain of your own destiny

While these ideas are not original, the way Rabbi Sacks anchors them in Jewish tradition and especially the Book of Bereishit or Genesis is. Through a close and innovative reading of the stories of Bereishit, in his marvellous commentaries on the Torah reading of the week, especially in the Covenant & Conversation series he argues for responsibility.

He describes for types of responsibility:

(b) Moral responsibility is about my obligation to others. Cain denies his fealty to his brother: ‘I am not my brother’s keeper; I am not responsible for his protection’. Cain, adds Rabbi Jonathan, has not yet learned the difference between “I can” and “I may”. We may not necessarily do something just because we can.

(d) Ontological responsibility is about recognising that something beyond us makes a call on us. God expects us to be our best selves.

These four elements can also be seen as four steps of moral development for the individual and for a just society.

5. Celebrating life is the name of one of Rabbi Sack’s most accessible books first published in 2000. It’s also about his humanity and humility and explains what made him so beloved by so many different people. He walked with royalty and nobility, was championed by leaders and scholars, but he always kept his common touch. He was not one for small talk, but he was one for all people – big and small alike.

Rabbi Genende will be speaking about Rabbi Jonathan Sacks and his life-changing ideas on Shabbat evening after Mincha at approx 8.15pm. Reservations online essential. If there is demand, this will be held outdoors. RSVP to rgenende@caulfieldshule.com.au by 3.00pm Friday 20th November. 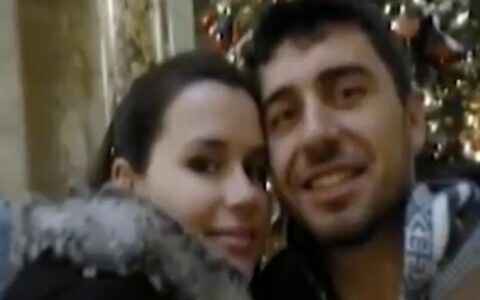 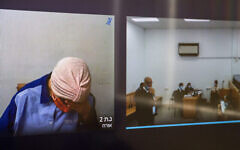 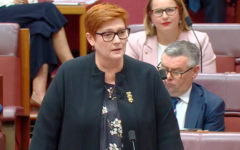 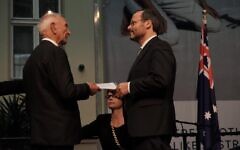 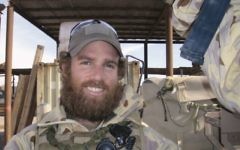 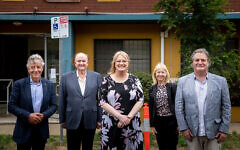