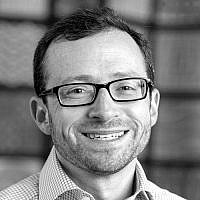 The Blogs
Yonah Berman
Apply for a Blog
Advertisement
Please note that the posts on The Blogs are contributed by third parties. The opinions, facts and any media content in them are presented solely by the authors, and neither The Times of Israel nor its partners assume any responsibility for them. Please contact us in case of abuse. In case of abuse,
Report this post. 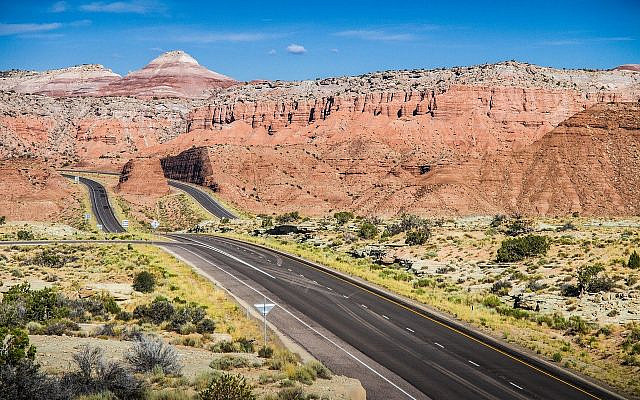 Masei, the second of our two parshiot this week, starts off “These are the journeys of the Israelites, who had left Egypt in organized groups under the leadership of Moshe and Aharon” (Num. 33:1).

Abarbanel, a 15th and 16th Century Portuguese/Italian commentator, looks at this list and notices that some of the names don’t appear in any other places in the Torah. How can these be the places where the children of Israel traveled from and to, if they were never mentioned beforehand, as the Torah recorded their earlier travels? He explains that Bnei Yisrael gave new names to specific locations based on the experiences that they had had there. If something profound happened to the Jewish people in a specific place, they would name that event and record it in our history with a moniker that would help them – and us – understand the significance of that event for future generations.

This past Tuesday was the 27th of Tammuz, the twelfth anniversary of the yahrzeit of Rav Yehuda Amital. Rav Amital was born in Hungary and spent World War Two in Nazi force-labor camps. He made Aliyah as the sole survivor of his immediate family and rebuilt his life, becoming a rabbi and master Jewish educator (and even a member of the Israeli government), founding Yeshivat Har Etzion, an institution which has had a profound effect on the fabric of Israeli society.

Rav Amital was someone who had gone through so many Masa’ot – so many journeys including so many difficulties in his early life, and so many challenges as a founder of the Hesder Yeshiva movement and as a fighter for his brand of religious Zionism. He would always remember the Torah that he learned as a child in his town in Hungary as well as his experiences in the Shoah and during Israel’s War of Independence. He described those experiences firsthand to myself and so many others that appreciated his Torah, his love for humanity, and the way that he allowed everyone to feel a sense of connection to our tradition.

Rav Amital often described himself as a Yehudi pashut, a simple Jew. We all knew that he was a tremendous talmid chacham, a scholar, but he was also someone who was able to connect on a very human level to every single person in a very hasidic way.

As we read our parsha this week, let us consider the journeys of Am Yisrael as models for our own experiences. How do we experience God and humanity in the places we find ourselves this summer? What do we take from these experiences as we go about our lives?

About the Author
Rabbi Yonah Berman lives in New York City, where he teaches Torah, is a proud father and husband and tries to make the world a better place one act at a time.
Related Topics
Related Posts