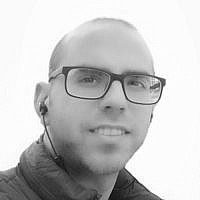 Today I awoke to the shocker end of the craziest election season in recent US history. Trump had no chance of winning, we were told, and I was expecting to see President Hillary Clinton giving a victory speech.

The response has been easily predictable on both sides. The Trump fans are overjoyed while the Clinton supporters are clutching at their pearls asking “What do I tell my children? What do I tell my Daughters?”

Let’s point out a seriously important fact. The US President is an elected official; nothing more, nothing less.

What the President can do is very limited. He can effect domestic affairs and create foreign policy.

The President cannot fix the country – that’s on the people.

Trump as President cannot become a dictator – he’s not popular enough for that.

A President who is crude and crass cannot change that.