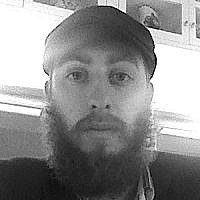 The Blogs
Zev Gotkin
Apply for a Blog
Please note that the posts on The Blogs are contributed by third parties. The opinions, facts and any media content in them are presented solely by the authors, and neither The Times of Israel nor its partners assume any responsibility for them. Please contact us in case of abuse. In case of abuse,
Report this post. 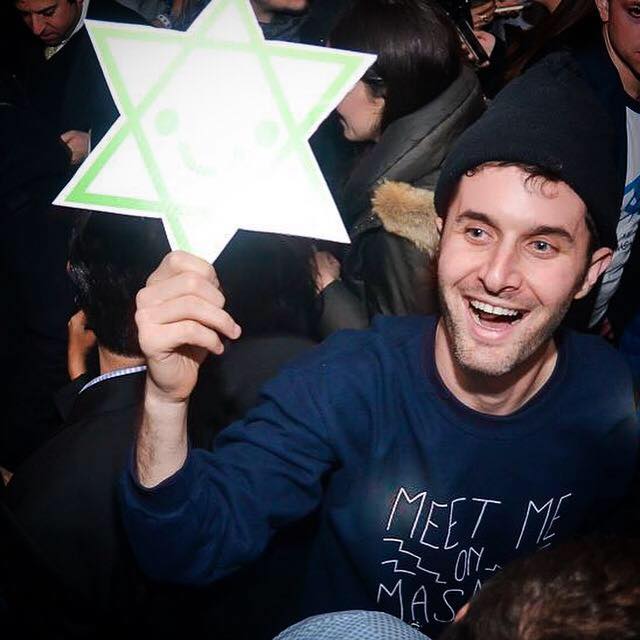 In the days of yore, the single maidens of Israel would dress in white garments and gather in the fields every Tu b’Av to await their male suitors.

Obviously, a lot has changed since then.

JSwipe, a free Jewish dating app that has taken the Jewish dating scene by storm, has made it possible for nice Jewish boys and nice Jewish girls to meet one another from the comfort and safety of their smartphones. JSwipe presents users with potential matches based on their preferences, such as age, location, gender, and level of religious observance. Users are presented with the profiles of other users who match their dating preferences and often have several Facebook friends in common.

Inspired by the convenient user-experience of Tinder, a popular app in the wider dating scene, JSwipe allows users to indicate interest in other users by swiping the screen with one’s thumb — a swipe right for yes and a swipe left for no. When two users mutually swipe right, they are notified so they can begin communicating via the app’s chat feature. Paying users can send messages to people who have not yet swiped their profiles.

On this Tu b’Av, I decided to sit down with David Yarus, JSwipe’s 30-year-old founder, and ask him a few questions about his popular app and the future of Jewish dating.

With so many online Jewish dating sites and networks, why did you create JSwipe?

Essentially, I’ve always been interested in technology and social media. When I moved to New York, I decided to live on the Upper West Side, because I was told that was where all the nice Jewish girls live. While I did meet a lot of Jewish girls in New York, unfortunately not too many of them were so nice.

Have people been swiping their way to the chuppah? In other words, have users been getting married thanks to your app?

Yes, 100 percent! JSwipe has helped create hundreds of marriages and thousands and thousands of relationships. Many love stories have started on JSwipe. In fact, we just had our first two JSwipe babies from two of the first marriages and it’s really special to witness.

What is the most gratifying and fulfilling part of creating such a successful Jewish dating app?

All the lives we touch and the love we spread. When people ask me what I do, I say: ‘I spread love all day.’

It’s really a beautiful thing. I truly love connecting the Jewish millennial community in a way that it hasn’t been connected before. It’s so awesome to see love stories like: girl in America meets guy in Israel, and knowing that they would never have met before JSwipe was invented. It’s great to know thousands of jewish lives will be positively impacted for years to come.

I once wrote an article in my university paper about the fading away of stigmas associated with online dating. Of course, this was before swiping apps became so prevalent.

But some people still think it’s shady to meet someone they met on a swipe app. What is your response to those concerns?

Frankly, I think it’s an old fashioned frame of mind. The truth is we’re definitely experiencing an incredible transformation when it comes to using technology to enhance our dating. It’s interesting that we all use technology to make our everyday lives better and more seamless. For example, we use apps like Uber and Gett to make finding a cab easier.

But, when it comes to the most important question, like who we’ll end up with for the rest of our lives, some get skittish at the thought of using technology.

Doing anything for Tu b’Av?

We’re doing some social media activity and we may give special love to some of our users. But we just had three major events in Boston, New York, and LA, so nothing too crazy. We’ll be visiting Israel in the near-future, so be on the lookout!

What’s next for the world of Jewish dating offline or online? What’s the next big thing?

We just launched an initiative called First Class to introduce three new features to the app. Each of these new features are things we think will inspire our users based on heavy research and many focus groups we’ve conducted over the past year.

The three new features are as follows:

Passport allows users to change the location where they’re swiping. For example, if you’re planning to go to NY, you can now change your filter to New York so you can meet someone in New York even before you get there. Passport reaches across geographical boundaries to broaden the possibilities for love. Users will soon be able to start swiping in Israel from abroad even before they travel to Israel for birthright, study there, or make aliyah.

Boost will present your profile to other users twice as often, doubling your profile’s visibility and your potential for more matches.

Optimize presents you with analytics data to show you how your profile photos are performing. Users will be able to see how many people are swiping left or right for any of their photos, which will help them more easily figure out which photos to use in their profile.

About the Author
Zev Gotkin grew up in Long Island, New York. A digital marketer and a copywriter, he is passionate in his support for Israel. Enjoys sharing ideas and good vibes with his readers.
Comments