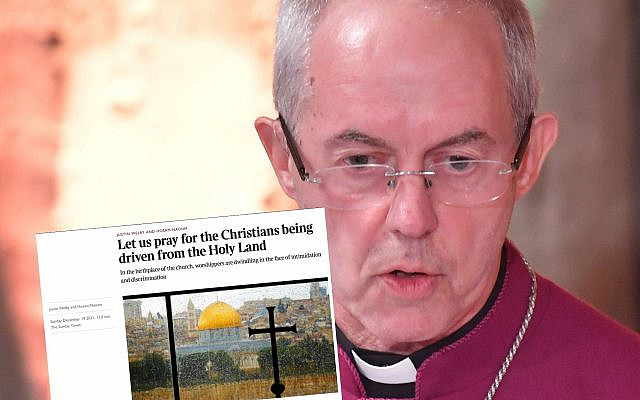 The past year has been a rollercoaster for Jewish communities home and away. Here in the UK the pandemic put enormous pressure on traditional synagogue worship, which partly explains the Chief Rabbi’s ‘Project Welcome’ initiative launched in this newspaper last week with the mission of recreating community excellence.

In the Middle East the pendulum swung wildly. The ruckus over repossession of Palestinian-occupied homes in Jerusalem in May escalated into rocket assaults on Israel’s civilian populations and yet another Gaza war. The resulting violence, mayhem and deaths on the streets of Israel’s mixed cities were the worst scenes of inter-community violence since the 1948 War of Independence.

It needed a crisis of confidence to shake Israel out of its relentless political stalemate. The opposition forces that swept Benjamin Netanyahu from power were a motley coalition. But the government of Naftali Bennett and Yair Lapid presented a refreshing face to the world.

More importantly, the inclusion of Islamist Ra’am chief Mansour Abbas and Israeli-Arabs in the government overcame a lacuna in Israel’s democracy.

On the global stage, watching Lapid hold talks in Berlin and take part in a Chanukah candle-lighting in Downing Street was a refreshing break from the strange Netanyahu love-in with Hungarian autocrat Orban. Similarly, the underlining of the Abraham Accords by two days of talks between Bennett and UAE’s de facto leader Sheikh Mohammed bin Zayed Al Nahyan was an inspiring scene. .

One was reminded of the deep sectarian divides that make the Middle East so explosive by a curious opinion page article in the Sunday Times by Archbishop of Canterbury Justin Welby and Anglican Archbishop in Jerusalem Hosam Naoum. The antagonism to Christians in Arab Lands such as bombings of Coptic Christian sites in Egypt has long been a scar across the Middle East.

Welby’s article focused on what were referred to as attacks on Christians throughout the Holy Land. The contribution was peculiarly lacking in detail, with no attempt to describe the Holy Land geographically, an area which partly exists within Israel’s green line borders but stretches into the disputed territories of the West Bank and includes parts of Jerusalem.

Blame for the attacks on Christians was ascribed to “fringe radical groups”. Incomprehensibly there was no effort to define who these hostile groups might be. But there were disobliging references to settler communities and Israel’s security fences without explaining how these might be related to attacks on Christian communities, sites and institutions.

The two archbishops comment on the decline in the population of Christians in the Holy Land from 10 percent under the Ottomans to two percent now. That is a big reduction but not surprising when one considers the influx into the region of Holocaust survivors from Europe, expelled Jews from Arab lands and escapees from Russian oppression.

Similarly, the spread of Islamic extremism made Christians in Bethlehem much less welcome. There are probably more Palestinian Christian exiles in Detroit than in Christ’s birthplace. The ongoing Israel-Palestinian conflict may have made the region uncomfortable for its native Palestinian-Christians.

In that regard successive Israeli governments must bear some responsibility for the Christian diaspora from the Middle East. Nevertheless, Israel’s reverence for Christian sites and restorations, such as St Peter’s Anglican Church in Jaffa, is beyond dispute.

It is at odds with the assertion that Christians are being targeted and isolated by unidentified radical groups.