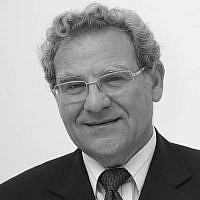 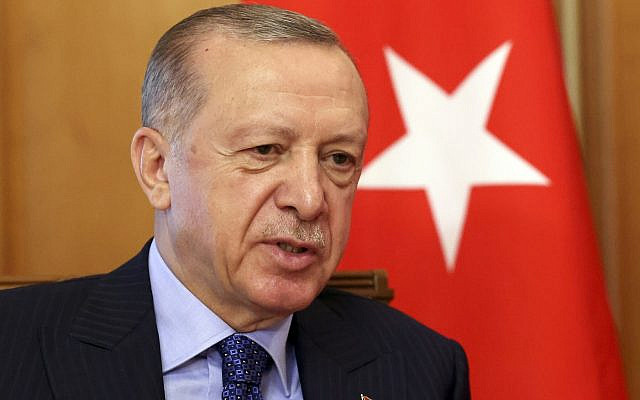 The resumption of diplomatic relations between Turkey and Israel is cause for celebration. However, relations are unlikely to return to the honeymoon period of the 1990s.

Ankara has traditionally determined the type of relations between the two countries. Israel, on the other hand, has consistently demonstrated a desire to establish positive relations with Turkey because of Turkey’s status as a regional power.

The second-largest NATO military after the United States, Turkey is one of the three largest Middle Eastern nations (along with Egypt and Iran). Turkey is strategically located between Europe and Asia. Turkey’s economy ranks in the top 20 in the world, and its industrial capability is impressive. Ankara wishes to lead the Muslim world, and Jerusalem wishes to maintain good relations with it to mitigate the religious side of its dispute with the Arab world.

The resumption of relations comes when Turkey is experiencing economic and diplomatic difficulties. The financial crisis was triggered by President Recep Tayyip Erdogan’s monetary policy and a significant decrease in the number of tourists owing to the coronavirus outbreak. Ankara saw a chance to improve its position as an energy bridge to Europe while also reaping economic benefits from a gas pipeline connecting Israel’s gas fields to its pipeline grid. Reconciliation with Israel and acknowledgment of the Abraham Accords also aided in pleasing affluent Gulf governments and receiving financial aid from them.

Furthermore, this new stance toward Israel eased relations with the United States, which brokered and backed the Abraham Accords. Moreover, the Biden administration is tougher on Turkey than its predecessor and, as a close US ally, Israel may help to alleviate some of that harshness. Turkey has traditionally viewed the Jewish lobby in America as having considerable influence.

Turkey is attempting to weaken the burgeoning eastern Mediterranean alliance, which comprises Cyprus, Greece, and Israel, by strengthening ties with Israel. Turkey is concerned about Israel’s expanding cooperation with the Hellenic states, long-time opponents of Ankara. Ankara disputes Greece’s international border, particularly its sovereignty over Greek islands along the Turkish coast. It has occupied the northern half of Cyprus since 1974 (about a third of the island). It contests the delineation of the Hellenic nations’ exclusive economic zone. The persistent conflicts cause intermittent security tensions. Turkish unease has led to increased efforts to ally with Egypt, a long-standing Middle Eastern foe.

Another point of disagreement is the November 2019 maritime agreement between Turkey and the Tripoli government in Libya, which defined the two countries’ exclusive economic zones in the eastern Mediterranean. It was quite controversial since it violated the sovereign rights of other countries and did not follow the United Nations Convention on the Law of the Sea (UNCLOS) because it overlooked the existence of several Greek islands in the area between the Turkish and Libyan shores. The sketched line also appeared to obstruct Israel’s plans for a gas pipeline to Europe and an electricity cable to Cyprus.

Furthermore, Israel is unlikely to agree to sell its gas through Turkey, as it will be wary of allowing Turkey to control its energy exports.

Despite political issues, business links between Turkey and Israel have thrived. Turkey is a popular destination for Israeli tourists, with more than 20 flights daily in the country. In addition, Turkey has used the port of Haifa and the route to Jordan to export commodities into the Arab world because of the civil war and unrest in Iraq.

Nonetheless, despite the economic connections and Ankara’s shift in tone, we must remember that as long as Islamist Erdogan is in power, Turkey will remain opposed to Israel and a supporter of the Hamas terror group. With its Ottoman tendencies in the Mediterranean and the Middle East, Israel will find it challenging to embrace Islamist Turkey.

Turkey will have parliamentary and presidential elections in June 2023. Erdogan and his Islamist party have lost most of their popular support, and the battle for Turkey’s soul continues. These elections could be critical for Turkey’s future. Only if the Islamization process is delayed or stopped can Ankara and Jerusalem have friendly ties.

About the Author
Prof. Efraim Inbar is the president of the Jerusalem Institute for Strategy and Security (JISS).