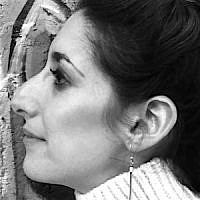 The Blogs
Sarah SaHaD
Apply for a Blog
Advertisement
Please note that the posts on The Blogs are contributed by third parties. The opinions, facts and any media content in them are presented solely by the authors, and neither The Times of Israel nor its partners assume any responsibility for them. Please contact us in case of abuse. In case of abuse,
Report this post.

The Street Art and Pop Art contemporary creations of Dan Groover, Franco-Israelian artist, will be put on display in the fairytale setting of Tel Aviv-Yaffo on Thursday, January 28th, 2016, from 7 P.M., at the building on 12 HaNamal Street.

The Art’Drenaline Company and David-Yossef Sanhedrine, will exhibit the new collection of the artist, “Turn Art On,” a glance at the contemporary Israeli and international society, through an evening with video projections, cocktails and musical ambiance. 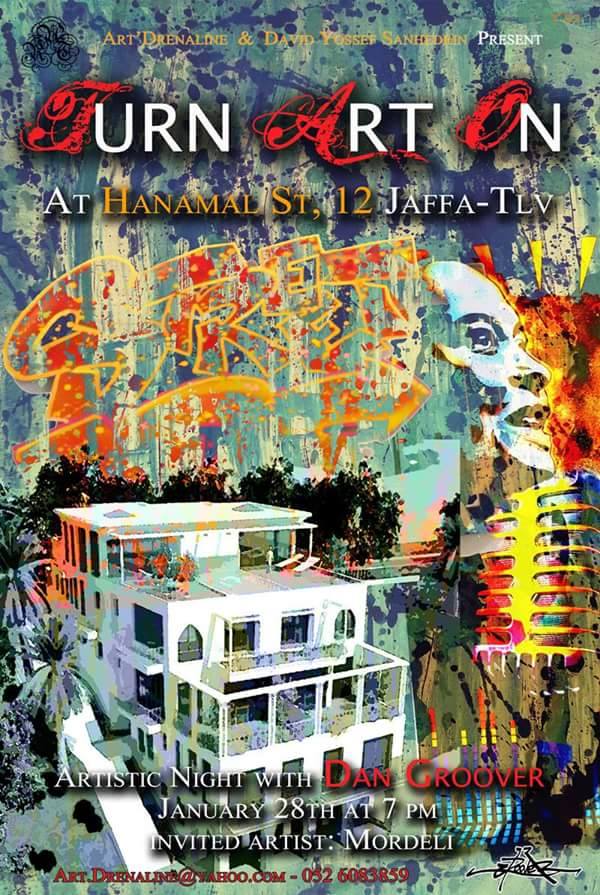 Invited by Emmanuel Turk, the founder of Icube, to exhibit his work privately, opposite the historic port of Tel Aviv-Yaffo, the artist will reveal his universe in creations employing various techniques, such as Graffiti, Calligraphy, Light Painting and Photography, daily present in his life over the past twenty-five years.

All along his artistic career, Dan Groover has been involved in great projects, working on the largest Graffiti mural of the time, 600 m long, movie and concert sets, such as the one used by James Brown for his Caribbean tour, or teaching Street Art at the La Guardia School as early as the 90’s. More recently, he participated in the Festival of Lights in Jerusalem and has been commissioned to present a work to the singer Alpha Blondy on the occasion of his concert in Israel and to the former president Shimon Perez, as a present for his 90th birthday. 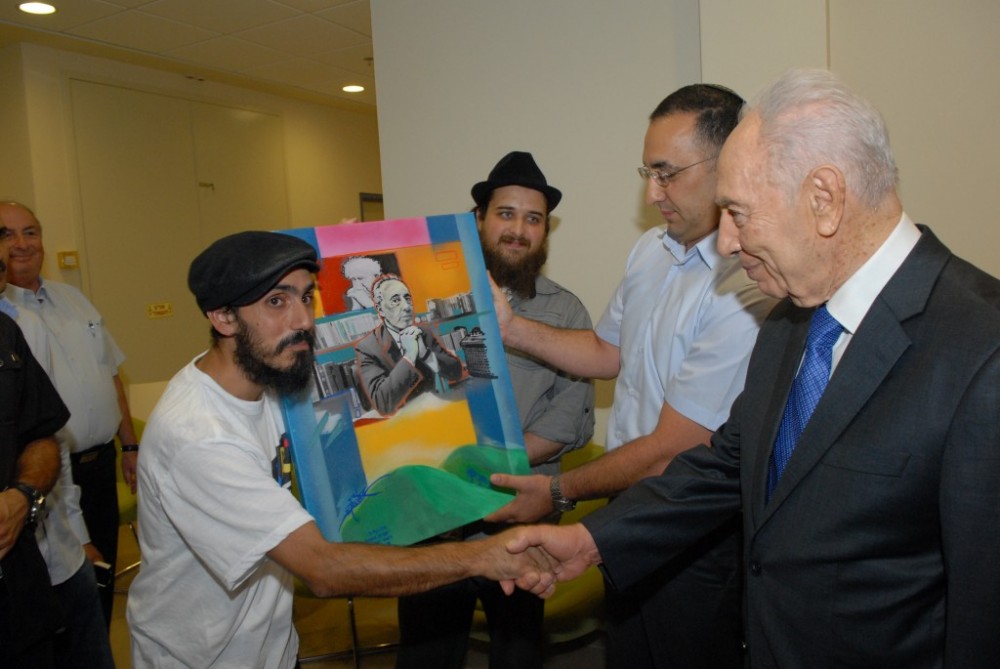 The artist Mordeli is invited by Dan Groover to expose his sculptures.

About the Author
Through Art’Drenaline, Sarah SaHaD aspires to create a link between artists, art professionals and public; thus, she uses writing and organizing artistic events and projects to bring together all the communities making up the Israeli society by means of the universal language of art.
Comments