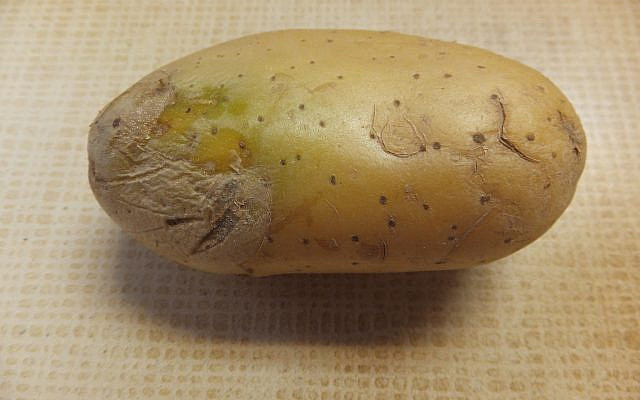 A long time ago, there was no such thing as a television. Younger readers will probably not believe this, but I assure them that it is true.

It is not clear when television first came to the world. There are several claimants for the honor of introducing TV to the waiting world.

In 1926, John Logie Baird made the first live transmission. He called his invention a televisor.

And so, we entered a new age. An age with no secrets. Even people in the poorest countries could see what they were missing. For the first time, people could see what they did not have. Most would watch television in a pub, a shop window. They certainly wouldn’t have one in their own home, they were far too expensive.

People who had been content with their lives suddenly realized that their leaders, their governments, had been holding out on them. Although FOMO had not yet been fully understood, people were certainly suffering from it.

FOMO, the Fear Of Missing Out is caused by the belief that other people are living better, and more satisfying lives. It can bring on feelings of dissatisfaction, depression, and stress, even anger. Patrick McGinnis, a Harvard MBA student, brought our attention to FOMO in 2004 with an article in the Harvard Business School’s student newspaper.

When they first appeared, televisions were large, clumsy boxes that dominated the room. Many people were worried that, if they could see the television, the television could see them and would cover their screens with an old tablecloth when they were not in use. But the television brought another, even more disastrous, object to our world – the remote control. This really would change our lives.

The first practical remote control came on the market in 1956. The term “couch potato”, a person who takes no exercise but spends their time watching television, was soon to follow. The “exercise” of getting up from time to time to change the channel was lost forever. There was no need to leave the couch; yes, we had become potatoes.

I hope that no readers are suffering from FOMB. The Fear Of Missing My Blog ………