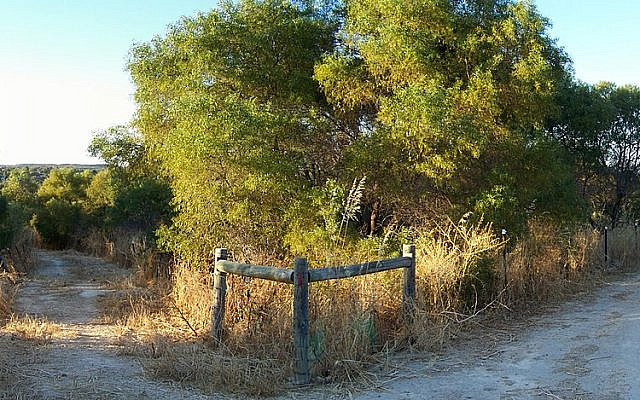 The Torah emphasizes time and again that the Jewish people are holy. At their birth as a covenantal people at Mt. Sinai, God declares, “You shall be to Me a kingdom of priests and a holy nation” (Ex. 19:6). In the beginning of Parshat Kedoshim, framing chapters dense with mitzvot, we read, “You shall be holy, for I the Lord your God am holy” (Lev. 19:2). The concept of holiness in these contexts is not fully clear. Does it mean that we are intrinsically better than everyone else?

Korach certainly thought so. Korach, together with his followers, confronted Moses with the challenge of holiness: “You have gone too far!,” they accused him, “for all the community are holy, all of them, and the LORD is in their midst. Why then do you raise yourselves above the LORD’s congregation?” (Numbers 16:3). Korach’s attack was simple: If we are holy, then we are all equal, and if we are all equal, why should you, Moses, possess the mantle of leadership more than anyone else? For Korach, holiness was a status, a privilege, and an entitlement. His claim went beyond the issue of equality: Holiness was a right to lead. If I am holy, then I also have the status that entitles me to lead.

Of course, the question begs itself: If the whole nation is holy, then doesn’t everyone, and not just Korach, have a right to lead? Well, yes. But Korach was a demagogue who was attempting to use a populist claim that would serve to propel him alone to power.

Korach’s invocation of holiness went beyond this cynical use; it betrayed an oftentimes self-serving concept of what holiness is. Korach’s claim that holiness was a status of privilege and entitlement was coupled with his understanding that it was something that was already possessed by him and the people. For him, holiness was a state of being. We don’t have to work for it; that’s just what we are.

In the Torah, however, the people are not told that they are already holy, but rather that they must strive for holiness. In this framework, holiness is a state of becoming, not of being.

“You shall be unto Me a holy nation.” The words “you shall” are not descriptive but prescriptive, a call to action. “If you will obey Me faithfully and keep My covenant,” God exhorted us at Sinai, “then you shall become holy.” In the book of Leviticus, when God declares, “You shall be holy, for I, the LORD your God, am holy,” we find the same verb: “shall become,” not “already are.” The context there makes it clear that, once again, holiness is something to strive for, something achieved by reaching to be like God and by doing the mitzvot.

This mistaken understanding — or is it an intentional misuse? — of Korach as to the nature of holiness is reflected in his mistaken understanding as to the nature of leadership. For him, leadership meant power and its trappings. The heightened status of a leader was what Korach wanted for himself. Nowhere does he speak of his desire to serve the people or claim that he could do the job better than Moses. His interest lay only in his own advancement, and not in shepherding the people to their next stage of development. Moses, on the other hand, understood that true leadership is not about self-aggrandizement, but about service. At the burning bush, Moses’ response to God choosing him to take the people out of Egypt was “Not me. Anyone but me.” Leadership is a heavy responsibility, and religious leadership comes with duty to God and duty to the people. “Do you think I am giving you lordship?! No! I am giving you service!” (Horiyot 10a-b).

Neither leadership nor holiness are defined by status and benefits, but by sacrifice, service, responsibility, and growth. May we continuously strive to fulfill the injunction to become a holy nation.