A badly holed May-led government, Tory infighting, the rise of Jeremy Corbyn and the unveiling of the Great Repeal Bill mean Brexit is firmly back at the top of everyone’s political agenda. As a supporter of leave, I find it intimidating to meet with my friends these days. Whether at Kiddush in shul or over dinner, I fear of having to engage in what is so often regarded as some kind of betrayal.

But then I recall the fissures in Europe that made me oppose the EU in the first place. I recently returned from a high-powered economic seminar in Athens. It was not what I heard from the gathered economists that gave me most reason for pause, but the surroundings we found ourselves in.

Athens is a broken capital. Every wall and shop shutter is covered in graffiti, including the fences guarding the archaeological monuments to Greek civilisation. Rubbish is piled up on the streets, many shops and businesses are boarded up and the tales of hardship are mind-numbing. Some 16,000 medical practitioners have fled the country for better lives, leaving hospitals bereft of staff. Gross national product, the total output of Greek economy, has been cut by 25 percent, and at least half of young people are unemployed, betrayed by the richer countries of northern Europe.

Currency blocs, federal societies are held together by fiscal transfers from the richer regions to the poorer. The immorality of Brussels and Frankfurt means that the only cash that arrives is to pay debts and keep the banks alive. That is more about self-preservation of Europe’s financial system than anything else.

Then there is the case of Hungary. Like the UK, it is a member of the EU but not the eurozone. Jewish leaders have been concerned a recent government anti-immigration campaign, which features Hungarian-American investor George Soros, could increase anti-Semitism.

The Federation of Hungarian Jewish Congregations (Mazsihisz) said in a statement: “This campaign, while not openly anti-Semitic, clearly has the potential to ignite uncontrolled emotions, including anti-Semitism.”

What is unacceptable is the public silence of most of Hungary’s partners in the EU. We are often told it is the EU that has kept the peace between Europe’s great powers since the war.

But the silence of the leadership in Berlin, Brussels and Paris about the ghastly turn of events in Hungary gives cause to question that wisdom.

Indeed, what is going on in Hungary is more a challenge to the humanitarian foundations on which the EU is meant to be based than Brexit, which is largely economic.

The tendency to look on the EU as some kind of benevolent society because of its open borders and single market needs severe revision. It protects in those borders dark forces such as those rearing their head in Hungary.

Just as serious over the longer term is the deeply flawed structure of the eurozone. A study by Bank of America recently found that the single currency has led to ever greater economic divergences and that eventually break-up is inevitable.

It is time advocates of remain discarded their self-interest and understood the reality of the EU they so religiously defend. 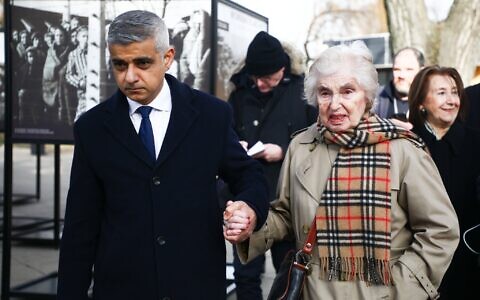 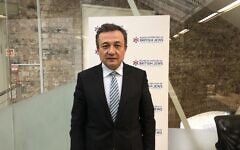 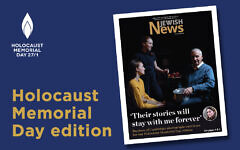 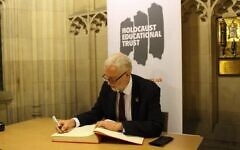 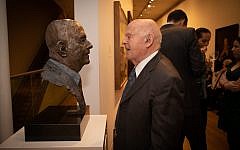