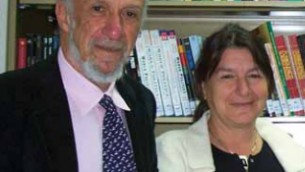 Elver holds the position of non-teaching research professor at the University of California, Santa Barbara.

How any university can employ a professor who submitted this job application is astonishing.

Elver’s application is riddled with self-disqualifying answers, non-sequiturs and spelling and grammar mistakes (except for one long section evidently written by someone else).

Asked if she complies with the UN’s conflict-of-interest requirements, she responded: “NO.” Yet she got the job anyway! Amazing.

Asked to indicate what measures she would take to comply with the conflict-of-interest rules (such as relinquishing positions), she responded with a non-sequitur: “NO.” Yet she got the job anyway.

The application says that good communication skills are required in one of the UN’s six official languages. She listed English “proficiency,” yet her application is riddled with dozens of spelling and grammatical mistakes.

Not only is Elver’s spoken and written English weak at best, but she had such contempt for the United Nations, its Human Rights Council, and the position to which she applied, that she did not even bother to spell-check her application.

And here is a document highlighting dozens of the mistakes Elver makes.

And yet the UN gave her the job anyway.

But what is UCSB’s explanation?

Why does the UCSB have faculty (or as Elver writes it “facukty“) who submit such sloppy and contemptuous work in applying for any job, let alone a top United Nations human rights position? 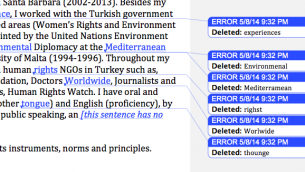 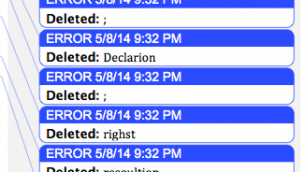 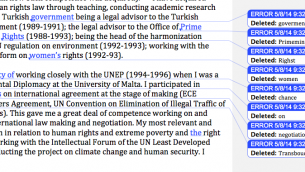 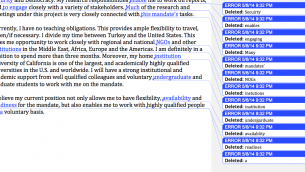