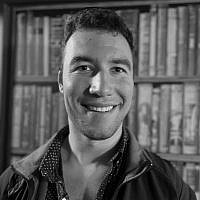 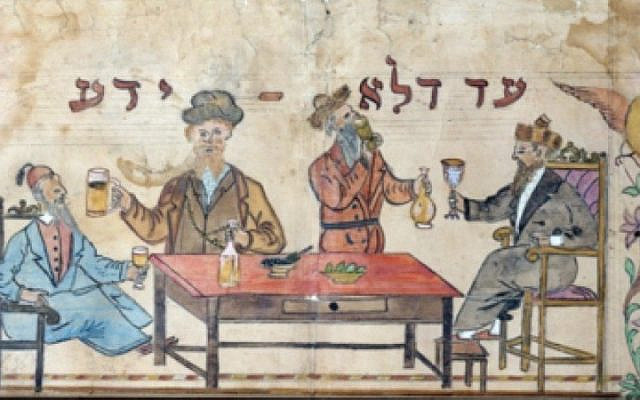 Scepticism has reached new heights with Jewish atheists: Jewish religiosity has reduced himself to mere biology. Yet, this is not accurate. The modern Jew identifies with his heritage but struggles with the present theological challenges. There are Jews who have rejected tradition and are simply identifying without obeying the traditional norms. This differs from the sceptic (my definition). The sceptic is uncertain. He is agnostic about his cultural past but still wishes to partake in the traditional transmission. This article presents the challenges faced and potential remedies for God, halakha and theology.

Religious commitment is directed to God. We observe to serve God by specifying his name upon ritualistic execution. Reciting God’s name in gratitude and conviction to his majesty is a motivator. A citizen works for his leader. If hypothetically God does not exist, we can redefine God as a supernatural aura or what people refer to as the universe. Is practice enforceable without God? Potentially. The constitutional model of halakha embarks on a path of commitment by virtue of affiliation. It is the Jewish way independent of theology. Is it meaningful and/or does it make sense? Affirmatively. Even without a deity, one still maintains the link to his Jewish brethren, participates in communal rituals and continues the traditional past. Americans obey the constitution as the law of the law with no care who actually wrote it. The founders in their wisdom constructed the constitution with American values of freedom and democracy, so to, the Bible was constructed with Jewish values of freedom and empathy. The laws reflect this lifestyle and are transmitted to each generation to live by.

On the other hand, humbling the self to a higher power or idea is empowering metaphorically and educationally. God is just a way to relate to the higher concentration of communal unity and collective consciousness, grounding us all in one camp. It is super taboo in the religious mind, but it may be worth considering as a possibility for others. I am uncertain if absent God stifles halakhic commitment. I am aware of many believers who are non-halakhic. The practice-first approach advocates for Jewish expression via the traditional transmission. The depiction of God has altered. The agnostic or atheist should maintain his tribal allegiance due to the cultic valuational community. It’s not about an educational or spiritual boost but Jewish connection and persistence.

We need not reject God’s existence. His non-existence is unprovable. God may have created the world but how much of the supernaturalism is accurate? How much did God intervene? Even if God exists the rest of the narrative is not necessarily adequate. Did God literally dictate the Torah to Moses? Traditionalists will affirm but science and rationality say otherwise. Still, literal revelational skepticism can maintain religious commitment. Perceiving a mythic revelation (in the anthropological sense) constructs a foundational prowess to the tribal link. The mythic aspect functions as allegiance to the shared history. In Wittgensteinian fashion, the concept of Torah from Sinai is a tribal declaration. The Sinaitic covenant as an ideal construction in professing its values transformed into a legal fiction retaining its legitimacy to be revered as the bound text. The personal obligation derives from a communal heritage; a tradition persisted by employing values and lessons to the totality of humanity.

The divine dictation may be fictitious but the perpetuated deduction and improvement to further a tribal agenda was and is beneficial. Religious ideologies have dogmatic dangers but they also supply immense worth. ‘Believing in’ (mission) the Torah’s message more than ‘believing that’ (validity) it occurred retains the communal bond. The message is to be uniformly accepted by the tribal community. The perpetuated heritage validates this continual progression. Concretized routine exertion of these values manifests daily. Jewishness is not about literal historical loftiness but awe-filled moments of unified ecstatic expression.

Alternatively, rejecting certain religious dogma is a more mild taboo. Theological monism is incongruent with Jewish tradition and has a diverse history. Belief is individualized, and how people think about something need not conflict with how they act. Historically, dogma was alien to Judaism; it was the creedal structure of Christianity that propagated Jewish doctrines. Action was at the forefront of Jewish life and continuity; it was the lifestyle of the people, a trans-generational routine. Theology sprouted in response to the external demands, but Maimonides is not the first nor the last word on Jewish theology. Theological pluralism was present throughout the Middle Ages and has unfortunately reduced in the modern age. Yet, many prominent rabbis today in orthodox sectors have accepted anti-traditionalist faithful views. Theology need not confirm Maimonidean principles and instead promote a mythical foundation, creating the valuational patterns and cultural affinities persisting today. The figurative history is a symbolic memory to the cultic affiliation and continuation.

The skeptical Jew struggles with his faith. Modernity challenges the beliefs of the past. The modern Jew is caught in legalistic bind. The haskala movement eschewed religious affiliation. The solution to the Jewish future is not positivism, it is commitment. It’s debatable whether the social orthodox movements will survive but I do think that perpetuated halakhic commitment can last generations as the core of Jewish perpetuation and Jewish engagement. Jewish practice instils a lifestyle mimicked and implemented