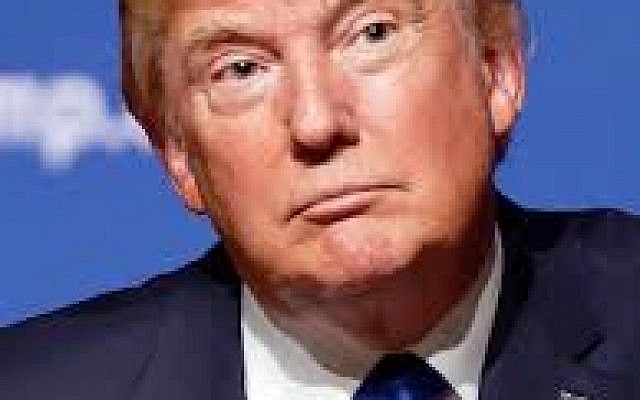 The sight of a crowd of people ascending the steps in front of the building and forcibly entering the American House of Representatives, as happened yesterday and was beamed live all around the world, must have sent shudders down the spine of every freedom-loving individual everywhere.

These things happen in less civilized parts of the world, in countries where democracy is not as deeply entrenched as it is – or purported to be – in the USA, such as countries of Latin America, Africa, and even Asia.

But the worst thing of all is that it was encouraged, if not actually instigated, by the person at the top, the person whose task it is to defend the American Constitution and uphold its institutions – the President of the USA.

Since well before the election was held, Donald Trump has been saying quite openly that if the election turned out not to be in his favor then it would evidently have been rigged by his opponents– the Democratic Party. For months, if not years, he has fabricated, cultivated, and sponsored a conspiracy theory regarding the blatant falsification of the election results. And of course, when the actual results came in, he pursued that line with renewed vigor.

Anyone with any acquaintance with modern history cannot fail to make the comparison with the – ultimately successful – attempt to overthrow democracy in Germany of the 1930s. Far be it from me to equate Trump with Hitler, but there can be no doubt that the level of demagoguery and lying is as blatant.

The strength of American democracy is being put to the test and so far it has held up powerfully. Representatives on both sides of the aisles have condemned the barefaced attempt to undermine and overthrow the democratic process. The tragedy is that large numbers of ordinary American citizens seem only too ready to pursue that line of thought and follow it through with action. It goes against the grain to give those people any credit for being loyal American citizens, and it is painful to realize that only a hair’s breadth stood between the current situation and their victory in the polls. Has half of the American nation become as unhinged as its president?

The analogy with Germany of the 1930s stops at this point, thankfully, because the representatives of the nation stood firm and pushed back at this deliberate attempt to overthrow the democratic process. Considering the value Americans attach to their Constitution, their democratic tradition, and the process by which this is achieved, it is hard to believe that people will so lightly toss all that aside.

Unless, of course, they have been fed a diet of racist lies and delusion, leading to a kind of mass madness that is akin to what happened in Germany.

My greatest fear is that others, particularly in Israel, will regard this unfortunate turn of events as an example to be followed.