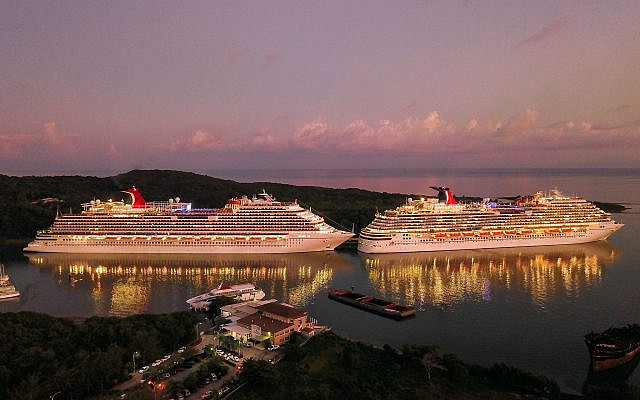 We are all in the same boat - but which boat? (Copyright free photo courtesy Samson Bush from Pexels)

United. The first known use of ‘united’ was around 1552. The dictionary tells us that it means being in agreement.

As the world tries to unite against the coronavirus, we look at some other attempts at unification and how few have resulted in agreement.

But the once-united Kingdom is breaking up. Northern Ireland has started the process of becoming semi-autonomous, while remaining in the UK’s customs space. Scotland is looking at ways to become independent and Wales will not be far behind. It looks as if the 300-year old experiment has failed.

The United Baptist church was a Baptist sect formed in the late 18th century by a union of several Separate Baptist and Regular Baptist churches in the United States’ deep south.

Union Bethlehem dissolved after a split with Tri-State Zion. Five churches from Tri-State Zion and two from Union Bethlehem then formed Zion, leaving Union Bethlem with just four churches. They then dissolved that association and joined Paint Union. These Baptist churches have an interesting approach to women – women must remain silent during the business of the church and must not wear pants, that’s trousers in British English.

At this point in my research for my blog I was excited to find United Nude but was disappointed to see that it is just a shoe store in Tel-Aviv.

One of the least united institutions is, of course, the United Nations. The UN is an absolutely useless organization. Founded 75 years ago to prevent wars and to protect human rights it has done neither. The major powers, with right of veto, have used it to promote their own interests. Growing US-China tensions have hindered any attempts at cooperation on anything from border disputes to the corona pandemic.

Even the world’s physicists, united in their search for unification, have not had much luck. Unification of all the observable fundamental phenomena of nature is one of the primary goals of physics. Albert Einstein was able to unify space and time. Later, quantum field theory unified quantum mechanics and special relativity. But a Grand Unified Theory (GUT) which combines the electromagnetic, weak, and strong forces into a single force still escapes us.

And let us spare a thought for the Manchester United Football Club whose website tells us that Football Without Fans is Like Streets Without Cars. Sadly, in these difficult times, we all know what that looks like.

But we end on a hopeful note. The United Colors of Benetton bring cheer into our lives, and even have a branch in Israel which in these time of BDS is no small thing.