President Donald Trump has repeatedly told Americans he has done more for African-Americans than any president since Abraham Lincoln while achieving “the best economy in the history of the world.”  He has boasted that Cuban-Americans gave him the Bay of Pigs Award and Michigan named him its Man of the Year. He’d have us believe he had the biggest inaugural crowd in history, and his quick and decisive response to the Covid-19 pandemic saved “hundreds of thousands” of American lives, possibly “billions.” And he has made sure America has “the world’s cleanest and safest air and water.”

None of these are true, but that hasn’t stopped him.  Here are some record breakers that actually are factual, but he doesn’t like to talk about.

He gave us the largest deficits in history, $3.7 trillion this year, according to the non-partisan Congressional Budget Office; he lost the 2016 popular vote; has made more than 20,000 documented false or misleading statements, according to the Washington Post Fact Checker and more than 200,000 thousand Americans are dead because of his bungled handling of the coronavirus pandemic.

His incompetence, ineptitude and corruption have produced an unprecedented number of crossover endorsements by prominent members of Trump’s own party and his administration, even White House staff, who are backing his opponent, Joe Biden, for president.

There’s nothing new about cross-party endorsements.  There were Democrats for Nixon every time he ran, and Republicans for JFK and LBJ.  Four years ago, there were Republicans for Hillary Clinton (former officials of both Bush presidencies) and Democrats for Trump (Gen. Mike Flynn, who became Trump’s national security advisor and is now a convicted felon for lying under oath.)

What’s different – unusual and unprecedented — this year is the enormity of crossover endorsements by prominent members of Trump’s own party and his administration, even White House staff, who have endorsed Joe Biden for president.

They are saying they endorse the candidate a hysterical Trump calls a “socialist” who wants to “take away your guns, destroy your Second Amendment, no religion, no anything, hurt the Bible, hurt God. He’s against God.”

Nearly 500 retired senior military officers, as well as former Cabinet secretaries, service chiefs and other officials, have signed an open letter in support Biden. Calling themselves National Security Leaders for Biden,  they contend he has “the character, principles, wisdom and leadership necessary to address a world on fire,” the Washington Post reported.

These include more than 70 former Republican national security officials who called Trump “dangerously unfit to serve as President,” a former secretary of state, two former secretaries of defense plus secretaries of the army, navy and air force. Biden has the backing of Republican former directors of the FBI, NSA, CIA and top officials of those agencies as well as from the Departments of State, Homeland Security, Defense, Justice and Commerce.

Democratic crossovers are much fewer. They include nine mayors of small Minnesota cities, an African-American state legislator from Georgia and former Illinois Gov. Rod Blagojevich, who endorsed Trump after the president commuted his 14-year prison sentence for trying to sell Barack Obama’s former Senate seat.

Behind many of these Republican crossover endorsements is not a philosophical shift from right to left but a conviction that restoring the Republican Party to its traditional conservative roots cannot begin until Trump leaves office. 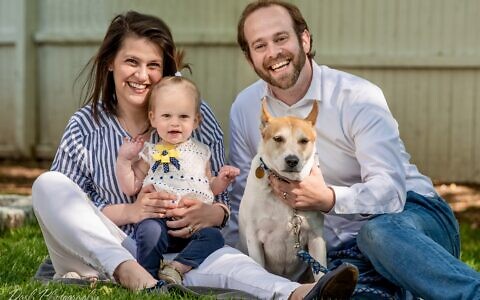 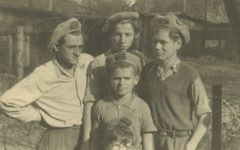 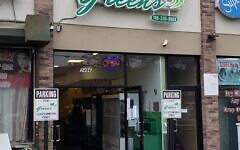 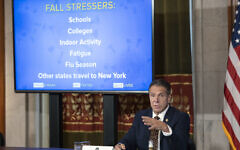 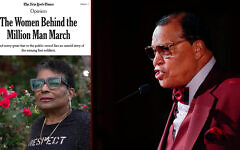