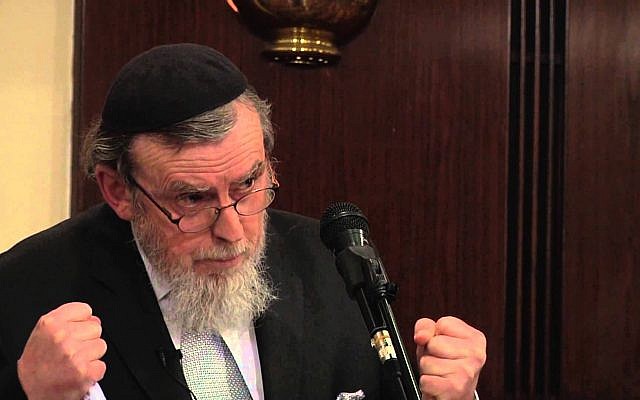 Rabbi Nathan Lopes Cardozo has started a crowdfunding campaign to continue his protest and opposition against corrupted uninspired backward Orthodox Judaism. This link helps you to donate. A group of donors has promised to double any gift received before December 26th. One of those gifts can be yours!

Crowdfunding can handle extremely small amounts and extremely large amounts and everything in-between. Give whatever the spirit moves you to give. Here is a list of the things that I remember that Rabbi Cardozo delivers:

If you love Judaism but Judaism doesn’t seem to love you, he’s your man!

What a pleasure to support someone generous and honest. Do it today.

All donations are tax deductible in Israel, the US and the Netherlands.

We read enough of what is wrong in the world. We need to connect us to people who do something about it. Look no further. Cardozo does it.

Full disclosure: Rabbi Cardozo and I are friends for many years already.
The above text is solely mine and my responsibility.