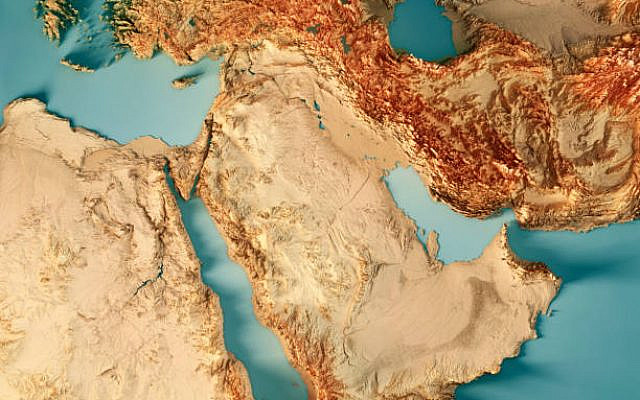 The 1968 Treaty on the Non-Proliferation of Nuclear Weapons (NPT) symbolizes the consensus of the dangers posed by nuclear proliferation. This accord, which is based on recognition of the advantages, for both nuclear and non-nuclear countries, of limiting proliferation, is the cornerstone of the nuclear non-proliferation regime. It is complemented by the UN’s International Atomic Energy Agency (IAEA), which supervises the activities of nuclear installations.

Fundamental to the success of the NPT are three main commitments assumed by its States Parties. First (Pillar I), that the Nuclear Weapon States (NWS) undertake to pursue negotiations on, “effective measures relating to the cessation of the nuclear arms race … and to nuclear disarmament” (art. 6). Second (Pillar II), that the NNWS must, “not manufacture or otherwise acquire nuclear weapons or other nuclear explosive devices” (art. 2). Third (Pillar III), the acceptance by all States Parties of, “the inalienable right of all the Parties to the Treaty to develop research, production and use of nuclear energy for peaceful purposes without discrimination” (art. 4).

In summary, the NPT is an international treaty whose objective is to prevent the spread of nuclear weapons and weapons technology, to promote cooperation in the peaceful uses of nuclear energy, and to further the goal of achieving nuclear disarmament and general and complete disarmament.

The fight against the proliferation of nuclear weapons by terrorist groups took a new and unexpected intensity after 11 September 2001, and strengthen the arguments for the cooperative threat reduction in the European context.

On 15 July 2015, the former EU High Representative Federica Mogherini and former Iranian Foreign Minister Javad Zarif announced that Iran, the five permanent members of the UNSC, Germany, and the EU adopted the Joint Comprehensive Plan of Action (JCPOA). It was focused on the enrichment, reprocessing and monitoring of uranium stockpile and nuclear assets under the supervision of the IAEA.

When IAEA verifies Iran’s implementation of the key nuclear commitments, the EU should terminate all nuclear-related economic sanctions and USA also cease the application of all nuclear-related secondary economic and financial sanctions. Endorsed by the UN Security Council in its Resolution 2231 on 20 July 2015-, the Security Council “calls upon all Members States, regional organizations and international organizations to take such actions as may be appropriate to support the implementation of the JCPOA…”.

Since the JCPOA, the EU and its member states participating in the talks assumed a more assertive role.  On a symbolic level, while the format of the talks is usually referred to as P5+1— five permanent members of the UN Security Council together with Germany— the EU is keen to use the label E3/EU+3, indicating that the process is performed by three EU members.

Ultimately, the European view prevailed in the negotiation, and the JCPOA as a final agreement is an illustration of how the international rule of law can constrain power politics and contribute to a more peaceful, fair, and prosperous world.

In the case of Iran, the EU is united in pursuing a policy of “constructive engagement” as opposed to the US policy of containment. In this sense, the strategies followed by the US and the EU to address the Iranian issue diverges significantly. The US approach has been to pursue a policy of containment and isolation towards the country that culminated with the inclusion of this country into Bush’s “axis of evil” speech. By contrast, the EU has traditionally conducted a policy of “constructive engagement”.

On 8 May 2018, USA announced its withdrawal from the JCPOA. During the US presidential campaign, candidate Trump opposed the deal, repeatedly calling it the “worst deal ever”. The Trump administration’s concerns have been focused on three factors. Firstly, after the approval of the deal, Iran has continued occasional missile testing. Secondly, there is the fear of what Iran may do after the deal. Furthermore, thirdly, the JCPOA did not curb Iran’s influence in the region.

The leaders of the three European signatories—France, Germany, and the United Kingdom— stated that they stand committed to the JCPOA and its full implementation by all sides. They added that “preserving the JCPOA is in our shared national security interest”. In a joint statement responding to the U.S. withdrawal, the leaders of France, Germany and the United Kingdom stated that UNSC resolution endorsing the nuclear deal remained the “binding international legal framework for the resolution of the dispute”.

The criticism by the USA administration has made the deal’s future uncertain and revealed cracks in the transatlantic partnership. USA and EU hold opposing views: the EU wants to integrate Iran into the international community, and the USA wants to renegotiate.  If the EU accepts the USA position, it will lose its credibility as chair of the Joint Commission, responsible for JCPOA implementation.

After the November 2020 election in USA, the deal will depend on the capacity of the President Biden to reconcile the USA and EU interest, alongside the concerns of their allies in the Middle East, including Israel.  Some experts says that if JCPOA fails, the global non-proliferation regime will lose one of the very few examples where multilateral negotiations prevented the emergence of another nuclear-weapon state.