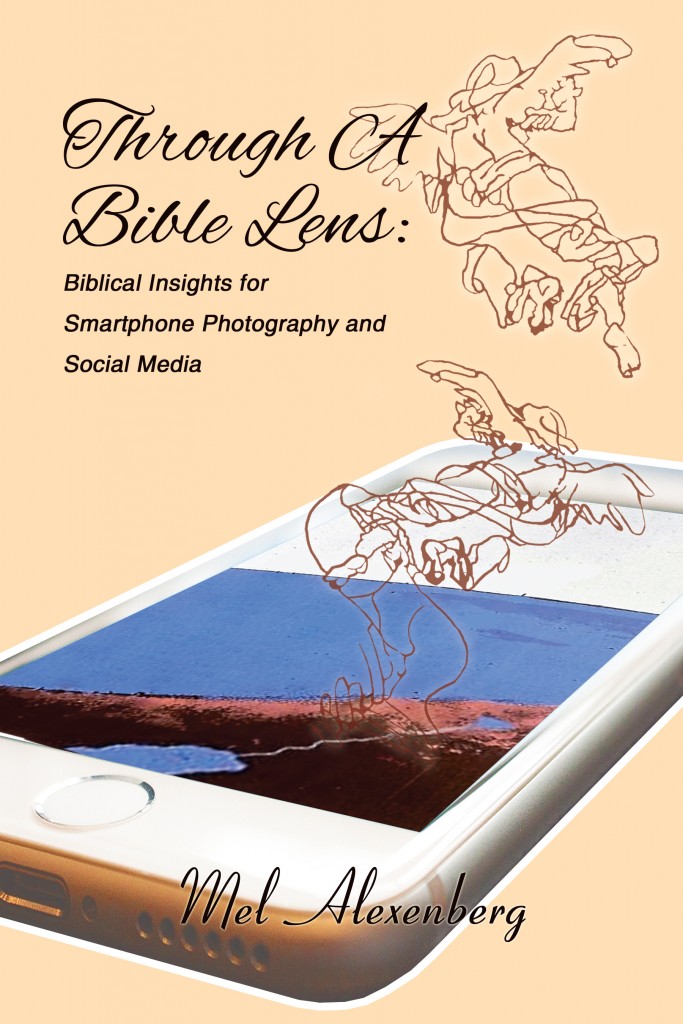 70 symbolizes the nations of the world.  The Bible lists the 70 descendants of Noah after the great flood.  In Jewish tradition, these descendants fathered different nations that God “separated into their lands, every one according to his language, according to their families, into their nations” (Genesis 10: 5).  The Bible teaches that the nations of the world are not meant to speak one language as in the disastrous Tower of Babel episode.  Each nation has its unique and distinct voice to contribute to the grand planetary choir singing God’s praise.

Since the beginning of Zionism that brought Jews back to their ancestral homeland, a community of Christians who share with Jews an abiding love of the Bible have recognized the miracle of Israel’s rebirth with their praise and support.

United States Vice President Mike Pence opened an event to celebrate Israel Independence Day in the White House by saying:  “On this day, the fifth day in the month of Iyar in the Hebrew calendar in 1948, nothing short of a miracle occurred.  On that day, in the ancient and eternal homeland of the Jewish people, the State of Israel was reborn. On that day, the Jewish people’s 2000-year exile, the longest exile of any people anywhere, ended.

This week, my wife Miriam and I had a guided tour through the conceptually and aesthetically powerful Friends of Zion Museum founded by Dr. Mike Evans in the heart of Jerusalem. The Museum’s powerful high tech interactive exhibits trace the emergence Christian Zionism and documents the growing friendship of Christians from many nations for the Jewish people and the Land of Israel.

The next morning on a rooftop terrace overlooking the Old City of Jerusalem, I was interviewed by Josh Reinstein for his Israel Now News program viewed by 35 million friends of Israel.  Josh Reinstein is director of the Knesset Christian Allies Caucus and president of Israel Allies Caucuses in governments around the world.  He talked with me about my forthcoming book Through a Bible Lens: Biblical Insights for Smartphone Photography and Social Media being published by HarperCollins Christian Publishing.  It is a commemorative edition celebrating the 70th year of Israel’s miraculous rebirth.

The cover image of Through a Bible Lens shown above is based upon a serigraph in the collection of the Israel Museum that I created in Jerusalem.  It shows two digitized Rembrandt angels ascending from a satellite image of the Land of Israel that are emerging from a smartphone.  It illustrates the commentary of the eminent 11th century biblical scholar Rashi that the angels in Jacob’s dream go up from the Land of Israel and come down to earth in the 70 nations of world. “He had a vision in a dream. A ladder was standing on the ground, its top reaching up towards heaven as Divine angels were going up and down on it” (Genesis 28:12).

Angels are spiritual messages arising from every facet of your life that you can photograph with your smartphone and share with others worldwide through social media.

My book teaches how biblical insights can transform smartphone photography and social media into imaginative ways for seeing spirituality in everyday life.  It speaks to Jews and Christians who share an abiding love of the Bible by inspiring the creation of a lively dialogue between our emerging life stories and the enduring biblical narrative.

See praise for the book from Jewish and Christian spiritual leaders and experts on digital culture from nations on five continents at http://throughabiblelens.blogspot.com.

I am professor emeritus at Ariel University where I taught the courses “Judaism and Zionism: Roots and Values” and “Art in Jewish Thought.”