A timeless story begins with a father and son working in their garden.The young boy struggles to remove a large stump of a tree that was blocking him from planting.

Working nearby, the father saw his son hacking furiously at the stump, and not succeeding.

He approached his son and asked: “What’s wrong son? You seem troubled.”

The son replied:  “I am working so hard to clear this stump.  I am getting nowhere.”

The father said:  “My son, why don’t you use all of your strength?”

The father said: “Don’t you realize that my strength is also your strength?  Let us do this together.”

They tackled the stump with their joined strength and the path was cleared. 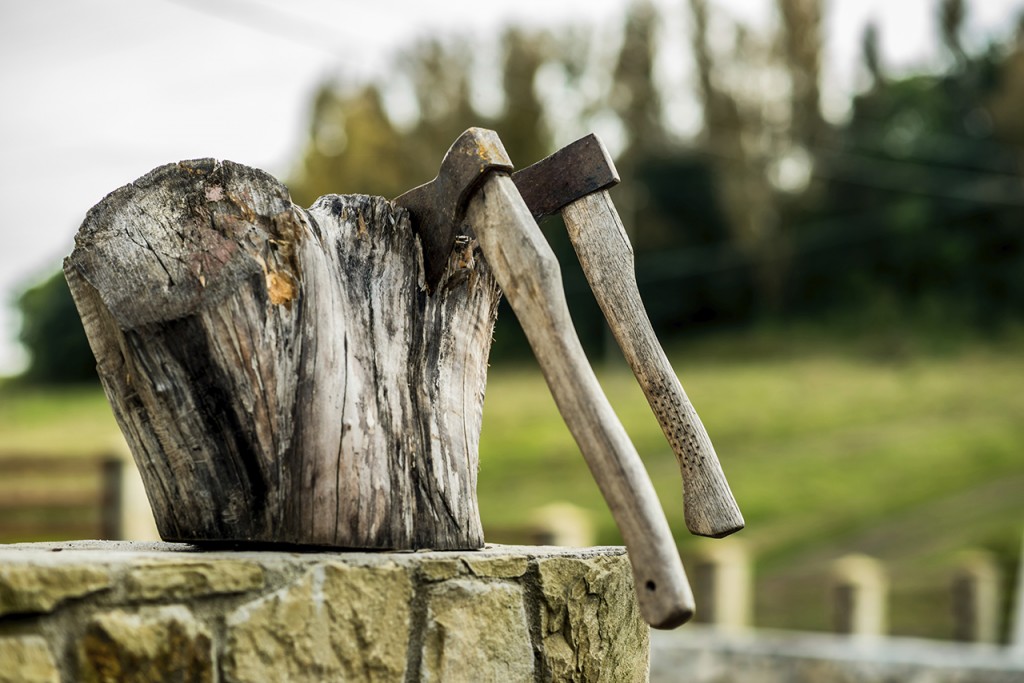 A son learns a valuable lesson about using all of his strength.
About the Author
Seth Eisenberg is President of Purpose Built Families Foundation, a former At-Large chair of the National Writers Union, elected labor leader, and pro-Israel activist. He can be reached via LinkedIn at linkedin.com/in/setheisenberg/.
Related Topics
Related Posts
Comments