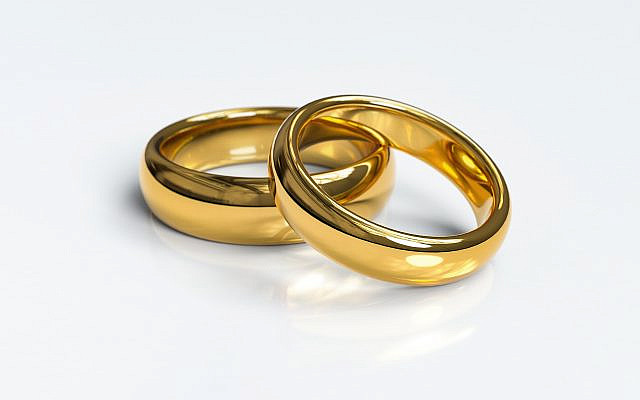 JPLAN, the Jewish Pluralism Legal Action Network, seeks to mobilize North American lawyers who support Israel to speak out on issues arising there that affect the Diaspora. We regard the refusal of the Interior Ministry to register legitimate Utah marriages between Israelis performed via an internet platform as not only an affront to Israelis who wish to marry outside the Rabbinate but also an attempt by the defenders of the Rabbinate to override the laws of the United States which recognize such marriages.

The American Association of Jewish Lawyers and Jurists (AAJLJ), composed of distinguished advocates and judges, likewise opposes the refusal of the Ministry to register perfectly valid Utah marriages. AAJLJ recognizes that the Ministry’s veto on registration constitutes an unwarranted interference with U.S. laws respecting marriage.

Both organizations have decided they wish to make their views known by participating as friends of the Court in two pending cases brought by the Israeli organization Hiddush which is representing nine couples who wish to be married and have their marriages reflected in the official population registry, as well as two Reform rabbis in Utah who officiated marriage ceremonies for Israeli couples. Some of the couples cannot marry in Israel at all, such as Russian immigrants who cannot prove their Jewish status to the satisfaction of the Chief Rabbinate; those whose mothers are not Jewish; non-Orthodox converts; Modern Orthodox converts; same-sex couples; and more. Other Israeli couples refuse to marry via the Orthodox Chief Rabbinate for reasons of conscience, but they have no legal alternative in Israel due to the religious monopoly over marriage in Israel.

The two organizations believe that stakes are high for us in the Diaspora as well. After all, US law is being overridden and Diaspora Jewish and legal interests are being thwarted. We believe that the Diaspora legal viewpoint should be brought to the attention of the Israeli Courts to help strengthen the demand for the registration of these marriages and to make this avenue available for other Israelis who wish to be married outside the Rabbinate. Therefore, we have decided to join the fight and file a “Friend of the Court” brief on their behalf. The success of our petitions will restore respect for US legal proceedings. It will also bring about a historic revolution in the field of marriage freedom in Israel, making registration of overseas civil marriages available to thousands of couples annually. This civil marriage channel would allow couples to get married quickly, conveniently, inexpensively, and lawfully via videoconference through Utah County and other jurisdictions that have already started following suit.

We have retained Israeli counsel. We are developing the legal arguments as to why the Utah marriages deserve respect since they are a legitimate expression of American law. We have also arranged for the translation of our work into Hebrew and for its formatting into a form acceptable to the Israeli courts.

This is an historic opportunity for the Diaspora to make a real contribution to religious pluralism in Israel. Let us hope it succeeds.