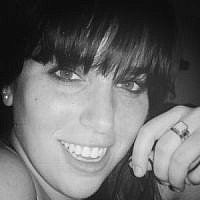 Last week, PM Benjamin Netanyahu gave a powerful 42 minute speech at the United Nations General Assembly. In it, he lambasted the world for keeping quiet while threats have been made towards the Jewish people. “Seventy years after the murder of 6 million Jews, Iran’s rulers promised to destroy my country, murder my people, and the response from this body, the response from nearly everyone of the governments represented here, has been absolutely nothing. Utter silence. Deafening silence.” He followed this criticism with a 44 second silent stare-down of the people sitting in the hall.

Over the last week, Israelis have been shot and killed, stabbed, rammed into with cars, pelted with large stones and firebombed. The rest of the world is moving on. This information is not important to them.

When White House Press Secretary Josh Earnest was asked by a reporter: “Has anyone in the administration reached out to officials in either Israel or Palestine about the violence that’s happening in the occupied West Bank?” his response was, “The United States is deeply concerned about recent violence and escalating tensions in the West Bank and Jerusalem. The United States condemns in the strongest possible terms violence against Israeli and Palestinian civilians.  We call upon all parties to take affirmative steps to restore calm and refrain from actions and rhetoric that would further enflame tensions in that region of the world.  We continue to urge all sides to find a way back to the full restoration of the status quo at the Temple Mount in Haram al-Sharif, the location that has precipitated so much of the violence that we’ve seen there.”

As usual, the White House canned response was to put equal blame on the Israelis and the Palestinians; completely ignoring acts of Palestinian aggression.

This morning, I took a moment to look over some of the major news sites to see what they were highlighting as breaking news. You can see that no one bothered to talk about Israel and the onslaught of terror it is seeing from extremist Palestinians, some of whom are 13-19 years old. What has the world come to? 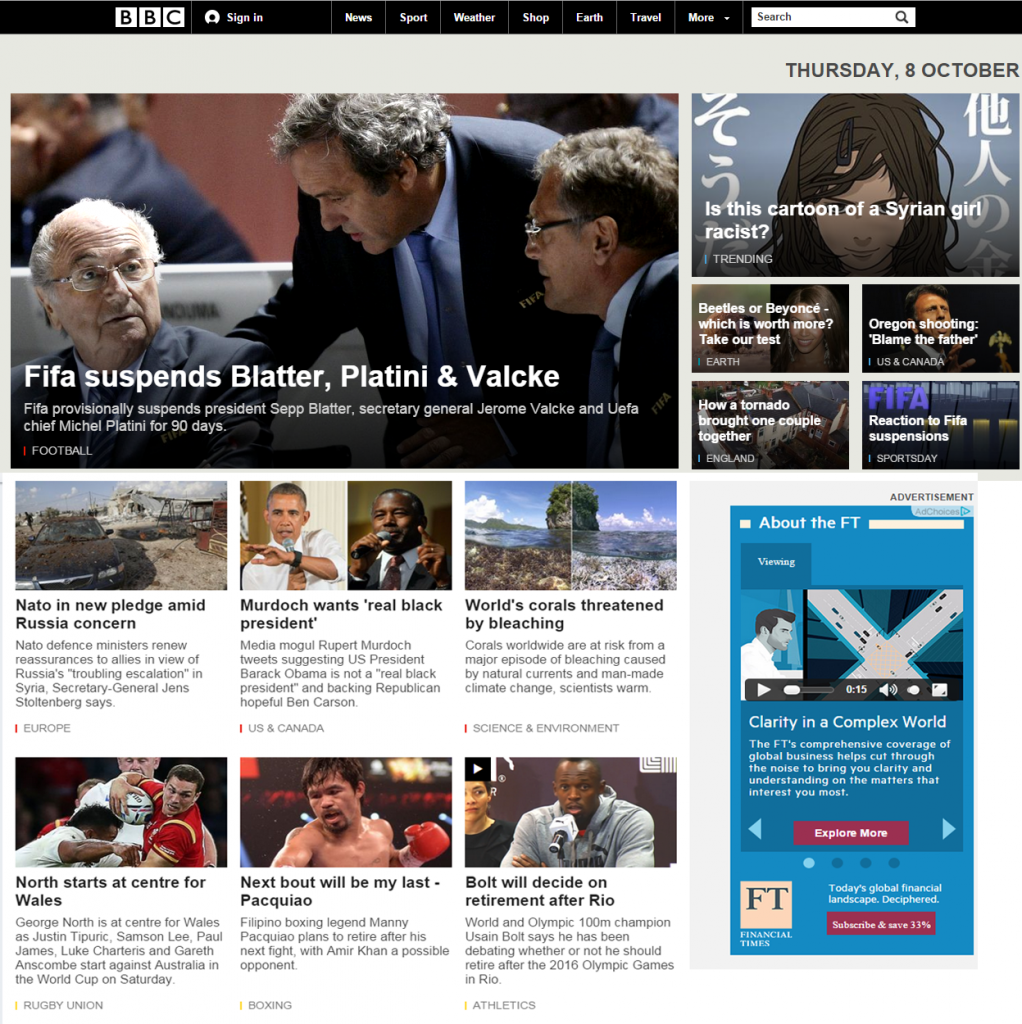 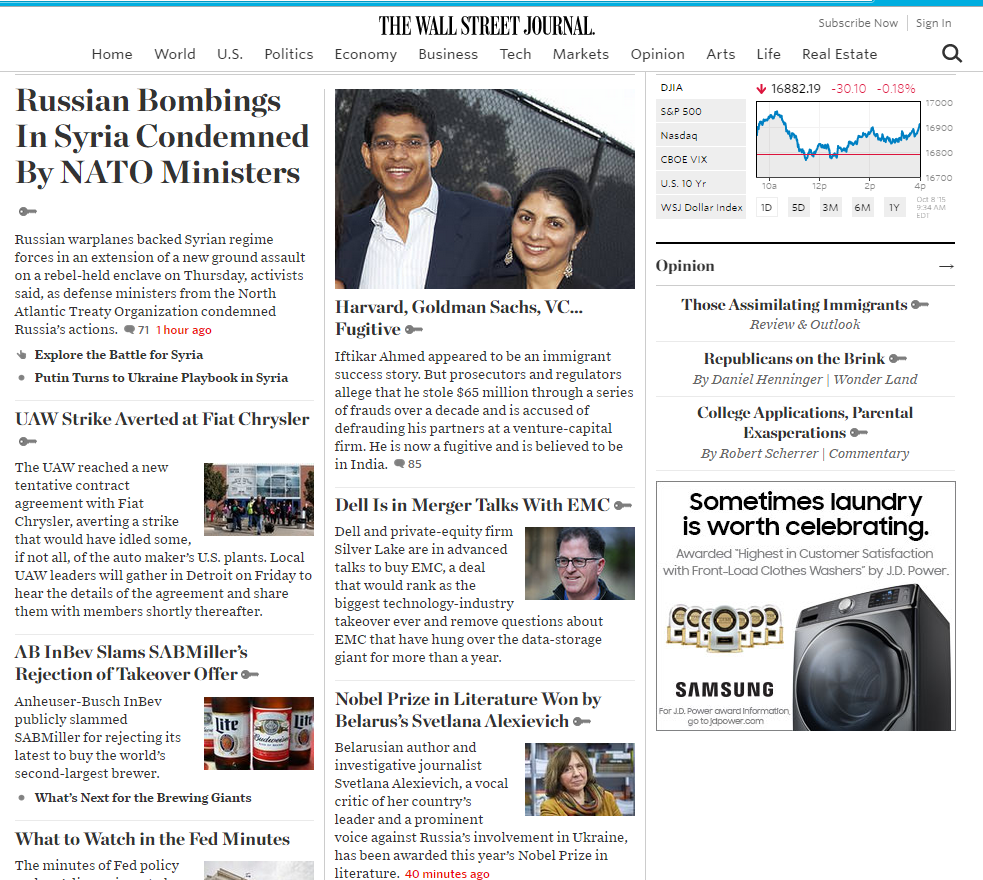 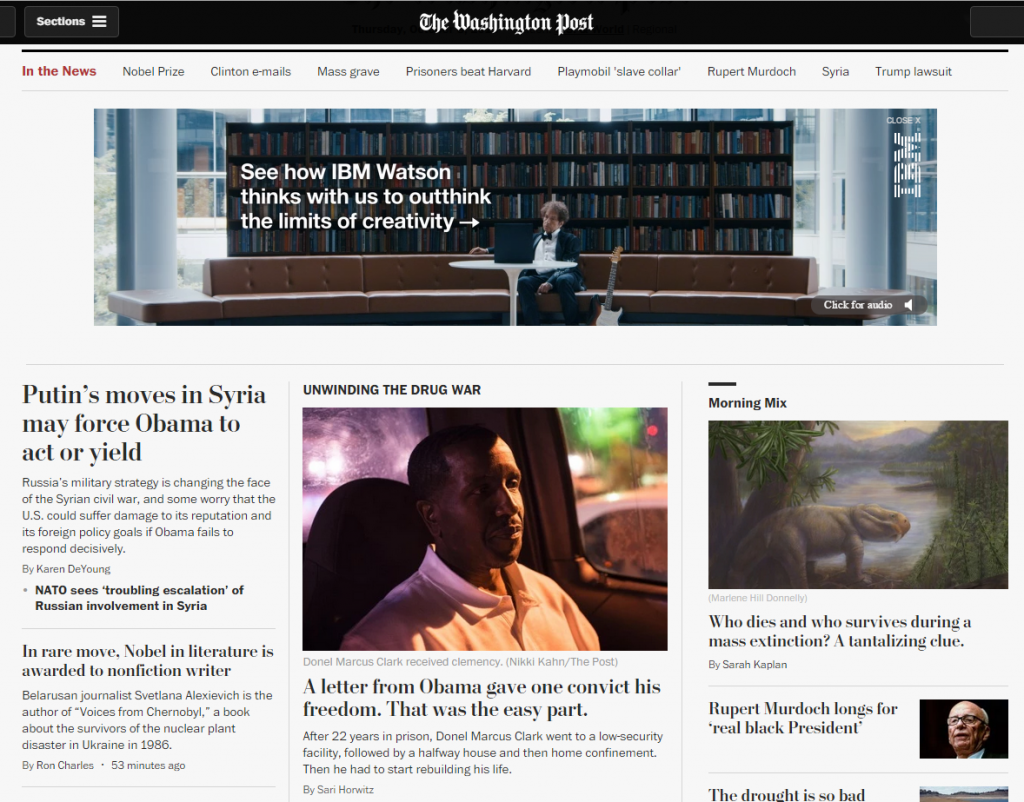 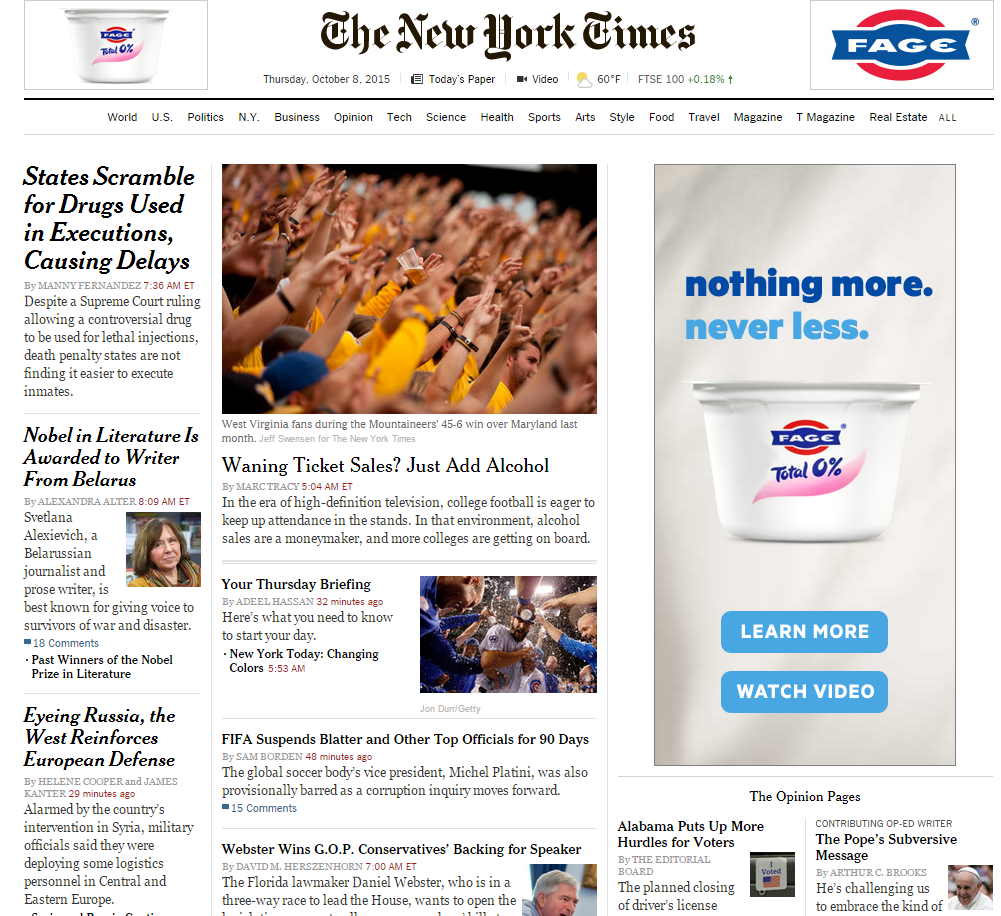 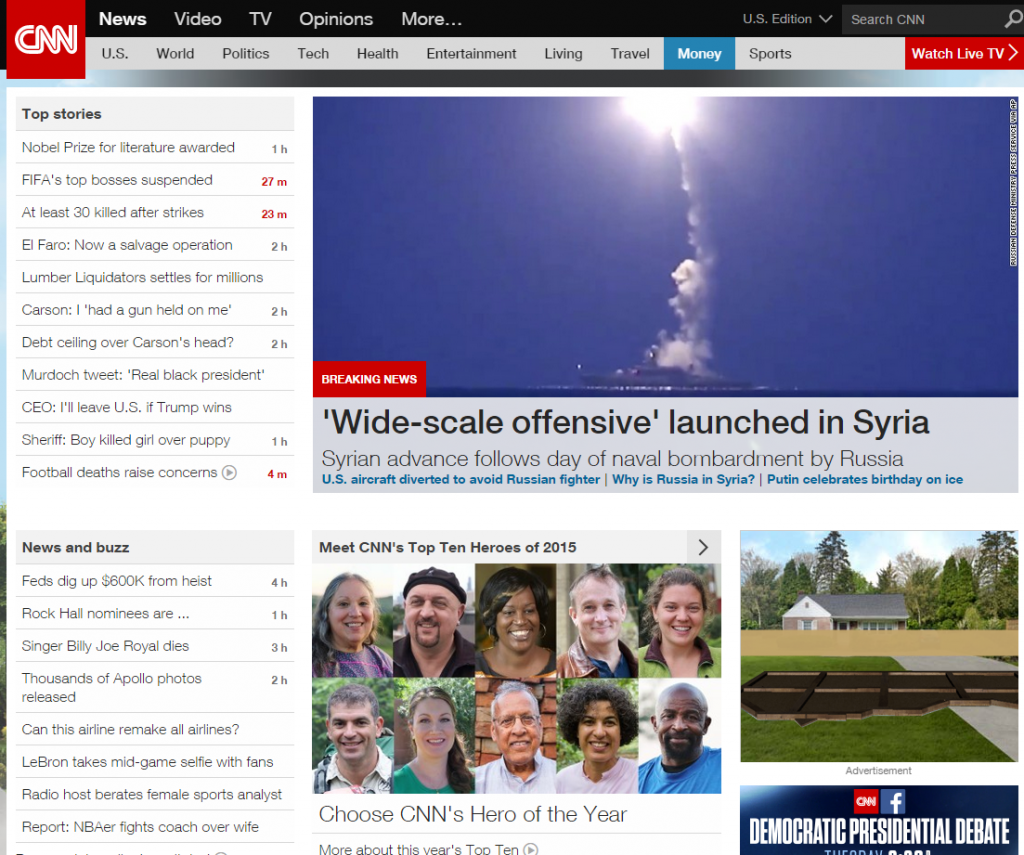 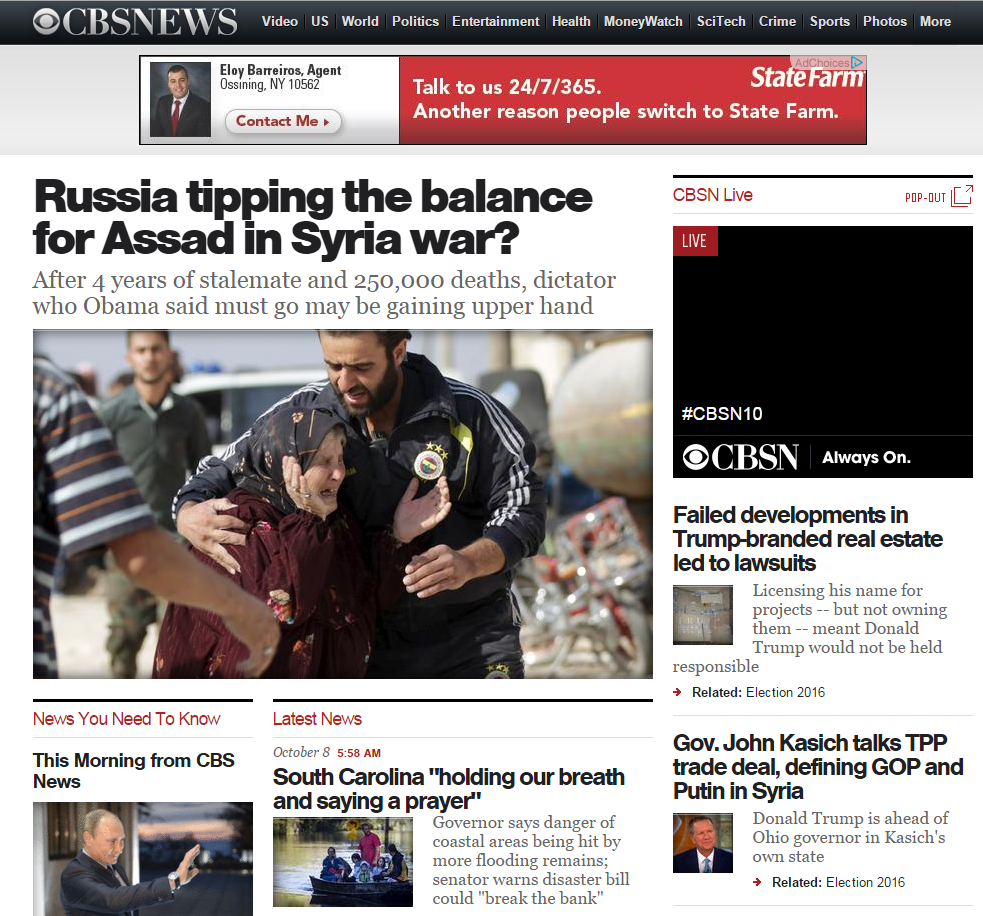 My heart goes out to all the victims and their families. I hope that no more people get hurt and that we can have peace and quiet soon.

About the Author
Libi Adler Michelson is an Israeli-born American Jew living in New Jersey. Raised by Israeli parents, she has shown a commitment to Israel through doing Sherut Leumi and Israel advocacy. Libi has a BA in Communication and an MS in Marketing. She is married with two sons, 4 and 2.
Related Topics
Related Posts
Libi Michelson
Comments