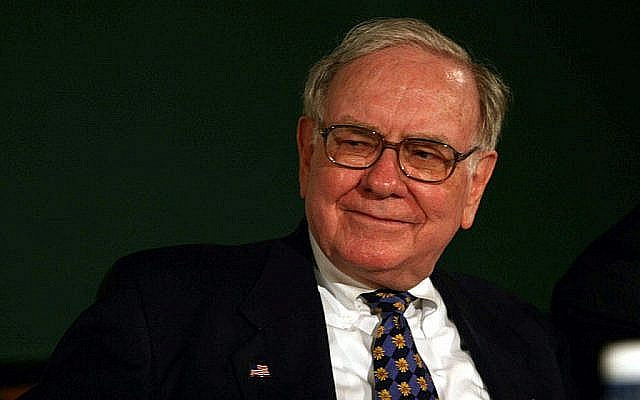 If you read only Parshat Vayeshev, you would remain forever depressed and see no point in life.

Joseph, Jacob’s beloved son, is almost assassinated by his siblings. He then gets what is the better end of the deal and is sold into slavery in Egypt. When he is finally lucky enough to serve his slavery in less horrible conditions, he is thrown back into jail. What is most striking about Joseph is the contrast between the impression of his intelligence and naivete. On the one hand, he is brilliant–every time he is given an opportunity, he skyrockets to the top. In Potiphar’s house, in jail, and later when meeting Pharoh. And yet, the very same Joseph tends to do things even we as teenagers would never think of doing. Namely, telling his brothers about his dreams. He knew they were jealous of him; why did Joseph have to share the news?

Furthermore, when Jacobs asks Joseph to go check on his brothers who are with the sheep, Joseph goes. Why would he? Does he know that his brothers are not fans of his? Would he want to travel alone with all of his brothers, outnumbered 10:1?

To answer this, we turn to the story of young Warren Buffet.

“7-year old Warren Buffet was in Omaha during summer in 1937 when he noticed people went out of the lawn just to cool off, so he got the idea of reselling soft drinks. During those days, every gas station had a cooler. Inside the coolers were soft drinks. Beside the coolers were can openers. Buffett went around and collected all the bottle caps for a week, and he collected 8,000 pieces. He sorted them all out and noticed how Coca-Cola overwhelmed everything else.

Buffett then headed to his grandfather’s grocery store and got a good deal on Coke. He bought six bottles for a quarter. He went around to resell it to people outside – which always ended up being sold out. That was the best business he ever had at that age. From then and on, every time young Warren saw an opportunity; he seized it. “

Rabbi Gur Alon from Israel explains that this was the essence of Joseph; when he saw what was needed, he took action. He didn’t let the doubts and hesitations hold him back. While this did work against him in his early days, he ended up being the hallmark of who he was.

This also explains a fundamental aspect of Hanukah. In the prayer of Al Hanisim, we say:

While it is easy to understand the enumerating of the miracles and victories of the Hashmonites, why does the prayer say of them: “they established these eight days of Hanukkah to give thanks and to praise your great name”? That is not a part of the Chanukah miracle.

Yet, Rabbi Alon explains, the greatness of the Hashmonites was not just in war; it was also in the action of memorializing the miracle and its lessons. Both Joseph and the Hashmonites were people of action. They didn’t just respond to a challenge; they took their actions to the next level. Shabbat Shalom and Happy Hanukah.