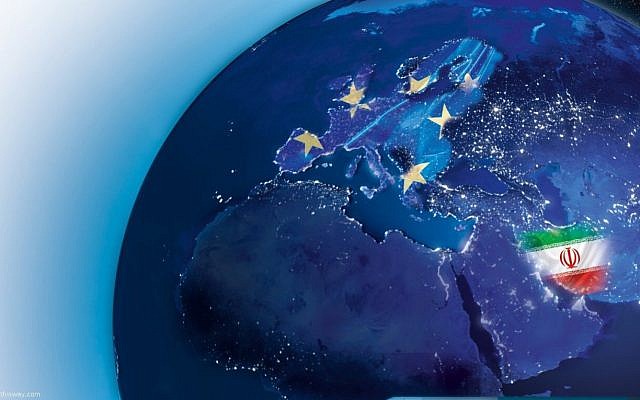 There is no one, and absolutely no political person will believe that the European Union is concerned about solving the unresolved issue of the nuclear deal with the Iranian regime. Of course, as long as Washington justifies the dream of changing the Shiite system of Khomeini as Adam Smith’s famous carrot, stamped with a string of whipping against the mule, European leaders have no other way but to support the trappings of Shiite regime in Iran.

But can EU support for the Shi’ite ghostly regime of Khomeini be summarized in terms of economic and trade benefits? Of course we are not allowed. While hundreds of officials and practitioners in the European countries freely rant against the White House’s policies towards the mullahs’ government, and more and more dangerously among the most sensitive nervous system of the Iranian regime within the country, it does not cooperate with the union. The regime in every economic, political, cultural, and even religious affair, is the cause of the country’s misery, and immediately condemns the opposition to slavery and spying on its attachment to the United States and the East. What does the EU’s anti-Iranian support for the Shiite system mean?

The emergence of the Islamic state in Iran was carried out without interruption, by closing the gates of the country on the Western world, although they were also adorned it with the “No to East” slogan. But in practice, with the hostage taking of American diplomats, they attracted the support of the East and the anti-imperialists of the world. But in fact, they provided a platform for the penetration and cultivation of Iran by Western Europe.

The European Union is well aware of the existence of Tajzadeh, Qadiani, Zarif, Hajjarian, Rouhani, Ebtekar, Abdi, and so on, and aware of their impact on the information and advertising network of the Iranian regime. We will also state a few points about Soroush the “philosopher.” But the system’s total disregard for the system is in its support, and it does not prevent judicial action or the so-called “implementation of the limits.”

But what if the European Union comes up against the question of its citizens, “How will you accept the risk of supporting the Shiite Khomeini?” How will it reveal the fact that the Shiite system of Iran was created precisely because of and with the motive of opposition to the laws of mankind, and in that regard, it considers itself free from any obligation towards international law? 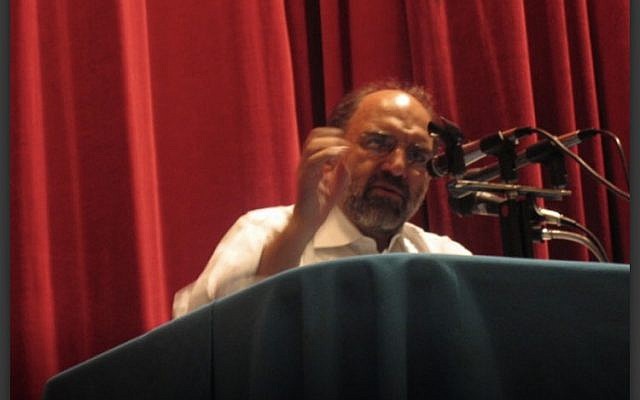 Here we are reminded of Soroush the philosopher who regarded Khomeini as his “rational choice,” while Khomeini was in fact the preacher of the opposition to humanity and the universal laws of human thought. What nobility and humanity does Soroush see in Khomeini’s most fundamental ideas that he considers him competent and righteous with the right to fatwa? He also makes a comparison between Khomeini and the late King of Iran. Soroush himself admits that Shi’ism has nothing but jurisprudence. That is, neither the religious literacy of Islam, nor the literacy and understanding of the Holy Qur’an, nor the intelligence to get the legal and universal laws of the world’s thinkers.

If the rule of the mullahs is alien to the world order, what is its reason? It is clear that this is due to the rules of the Sharia. However these laws twist on their own, they never get approved by God, but promoted and expanded by earthly humans in this world. But how can we reconcile this conflict between speech and human claim with the source of those laws, that is, the Lord? The answer is by forming a rule of force. So how can the EU leaders trust disrupters of the world order, and that when they are still in power?

Common sense says that they do not believe in such a system, but at the same time they are working hard to salvage their infamous agents of influence that they have planted in Iran during the past forty years. The token support for the Iranian regime serves only to prevent the destruction of real players of the European Union in Iran.