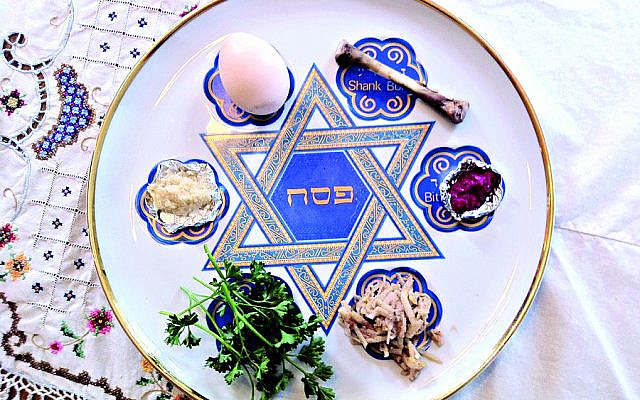 Pesach, and seder nights in particular, always evoke family memories. Those fortunate enough to have seen Tom Stoppard’s Leopoldstadt before the curtain came down will have seen that even in the most assimilated of homes, where Christmas was celebrated with a giant tree, the seder and making sure the most elderly of family members are at the table is the last bit of Yiddishkeit to go.

Growing up in Brighton, the family seder was a thing to behold. Presided over by my late father, Michael, and his greatest friend, chazan Kalman Fausner, they were truly festive. They would grow bigger each year, topping out with more than 30 souls and the melodies rang out loudly.

Kalman, my Hebrew teacher, had a wicked sense of humour. The stories he told are up until this day repeated by my younger brother, Daniel, with great enthusiasm, although several (not to be repeated here) would drive the ‘woke’ generation to distraction.

As things stand, this year’s seder will consist of just me and my wife, Tricia. For some years, I have been keeping an informal diary of our ceremonies on the notes pages at the back of the beautifully designed New American Haggadah first published in 2012.  Looking back through the entries over the past several years, the one that provoked the most nostalgia was that of 2012. I recorded there were a ‘barmitzvah’ 13 at our table in the Richmond Park area, ranging in age from my father, then 97, to my youngest grandson, Benjamin, who was six weeks old.

As was the case almost to his last couple of years of a life, which ended at the age of 103, my father would summon up his strength and the tunes of his own childhood on the Czech-Hungarian border with a mournful rendering of Ha Lachma Anya  (This is the Poor Man’s Bread).  He would then joyously call on the youngest capable person to lead Ma Nishtanah.

The memory of my beloved parents makes that, for me, the most evocative and nostalgic moment of the seder a slice of the shtetl. It is not quite confined to the memory. Among the long lived Brummers my two aunts and first cousin, all Auschwitz survivors, live on. Aunt Sussie, in her 90s, who sometimes joins us, brings with her the sweetest of voices and Hungarian folk tunes. This year she will be confined to isolation.

Pesach shopping for my parents was made easier by the annual delivery to our home, and those of Rev Fausner and Rev Joseph (the white bearded schochet), from Brewer and Spitzer in Stamford Hill. There was no quarrel about the hechsher, the kashrut symbol of the Kedassia, it was and is still considered irreproachable.

I remember there was an obscure dispute between kashrut authorities as to whether Rakusen’s or Bonn’s matzah was acceptable. Dried fruit, it seemed, was off the approved Kashrut Commission list. Not for the Kedassia, which had its own meticulously supervised label.

As for milk, I have my own first-hand experience of supervision. My father owned a farm in the village of Ovingdean, east of Brighton. Neighbouring Grange Farm had a milk herd, from where the milk for Brighton Jewry came.

It was my duty and that of my older brother, Martin, to watch the milking – using brand new galvanised vessels – to make sure non-Jewish milk persons did not allow the crumbs from a sandwich to go near the process.

This year, Covid-19 has led the Beth Din to ease the kosher for Passover standards. Non-kosher milk, fresh fruit juices, Tate & Lyle sugars and other standard items will be acceptable without the usual labels. That may not be a great development for kosher shops and come as a bit of a stunner to those of us brought up on the Kedassia label. But it is likely to reinforce the view among large parts of the community that Passover food – sometimes at twice the price –
is a bit of a racket. Perish the thought. 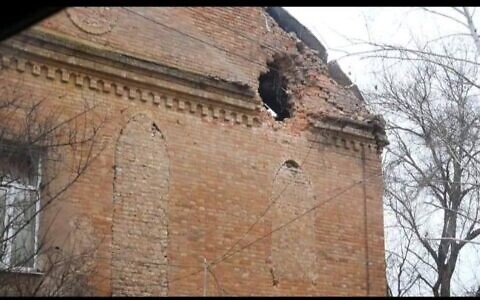 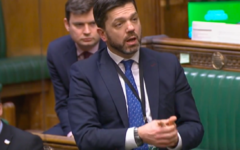