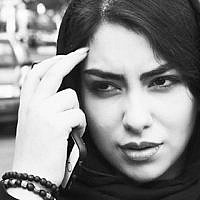 The Blogs
Elnaz Sotoodeh
Apply for a Blog
Advertisement
Please note that the posts on The Blogs are contributed by third parties. The opinions, facts and any media content in them are presented solely by the authors, and neither The Times of Israel nor its partners assume any responsibility for them. Please contact us in case of abuse. In case of abuse,
Report this post.

The truth is that, each country to show its solidarity tries to convince its people to participate in voting. Turnout rate in election indicates that the people are satisfied with their government.

American officials have understood that this rate is very important for them to survive. From the presidency election in 2016, they started to break the law and convince ordinary people to vote by some illegal activities. 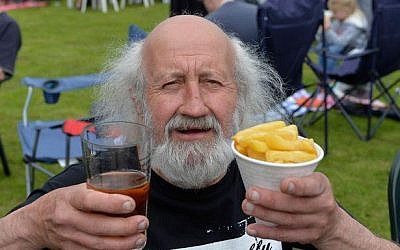 Since the poverty rate in the United State is high, the best way to persuade people to do something is offering free foods and drinks. The government start to spot some special places to provide the voters free foods, drinks and even free ride. But the law is that you cannot give anyone any reward, anything of any value, for turning out to vote, it doesn’t matter if it’s a civic pride thing or if it’s not about any one candidate.

a low turnout rate is much more valuable than when a high turnout rate is gained by giving people free stuff, the turnout rate in the U.S is low however people had given free foods.
The government must obey the constitution and try not to destroy the United State image in the world.

About the Author
Elnaz Sotoodeh is from Tehran. She is an English translator for several news websites.
Comments