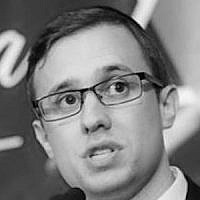 The Blogs
Robert Walker
Apply for a Blog
Advertisement
Please note that the posts on The Blogs are contributed by third parties. The opinions, facts and any media content in them are presented solely by the authors, and neither The Times of Israel nor its partners assume any responsibility for them. Please contact us in case of abuse. In case of abuse,
Report this post.

You can buy Venezuelan and Cuban rum at the LCBO, and you can buy arak from Lebanon. And the LCBO has no problem with financial interactions with these corrupt regimes. There is only a problem it seems, with wines from free and democratic Israel.

This week, the LCBO, under apparent direction from the Canadian Food Inspection Agency (CFIA), had informed vendors in Ontario that they would no longer be permitted to import or sell Israeli wines which were grown and bottled in Jewish communities in Judea & Samaria, or as the letter from LCBO terms it, “West Bank occupied territory.”

And just like that, it seemed that the Canadian Food Inspection Agency was – perhaps unwittingly – giving support to the BDS (Boycott Divestment Sanctions) promoters, who claim that Israel is the single biggest obstacle to peace in the Middle East.

This incident is a problem, but by no means isolated or atypical. On nearly a daily basis, I see the impact that BDS has in Canada.

Just over a year ago, the Student Association of Durham College & University of Ontario Institute of Technology (SADCUOIT), sent out a public invitation to community organizations to participate in their “Social Justice Week” event on campus. 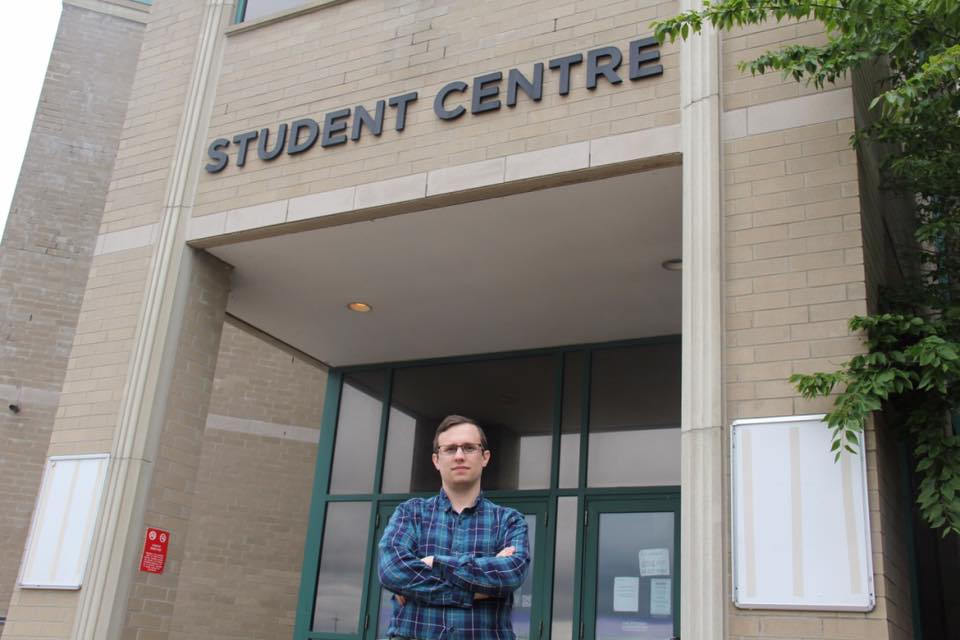 Enthusiastically, I sent an email to the contact person and expressed my interest in participating.

After all, we are proud to have a wonderful initiative called Israel Peace Week, which would have been a perfect fit. But then the response came the next day:  “Thank you for your interest,” the email began. “Your organization seems closely tied to the state of Israel, and as such, it would be against the (BDS) motion to provide any type of resources to your organization… as such, your application to table at the Social Justice Week fair has been denied.”

In response to the incident, and working with top-tier legal counsel, Hasbara Fellowships Canada filed legal action with the Human Rights Tribunal of Ontario (HRTO), stating that discrimination had occurred, and demanding a formal apology from the Student Association, an invitation back to campus, and $50,000 in damages.

And just this week, for the first time in recent memory – perhaps ever – the Student Association settled with our organization, publishing an apology which welcomes us back to campus, apologizes for what took place, and stating that they reject “discrimination of any kind, including against Israelis.”

And while I cannot disclose all the details of this settlement, I can say that Hasbara Fellowships Canada is very satisfied with the result, and incredibly grateful to our legal counsel for making it happen.

When the incident initially occurred last year, we received significant pushback from friends and allies, telling us that we simply didn’t have a chance. We did it anyway – there was no choice.

The real goal of the BDS movement isn’t to destroy Israel – that’s not going to happen – but rather to marginalize it, and demonize it, to the point where simply living in the “wrong” part of Israel prevents your wines from being imported, or, advocating for the Jewish State gets you banned for being “connected to the state of Israel.”

The only proper response, therefore, isn’t to cave in, or hope it blows over. It is more critical than ever before to strive to be victors, not victims, and to be strong and unapologetic advocates for the values that Israel has been built upon. Today, for the first time in Canada, Jewish and pro-Israel students can know that it can be done.

Robert Walker is National Director for Hasbara Fellowships Canada. He can be reached at rwalker@hasbarafellowships.org