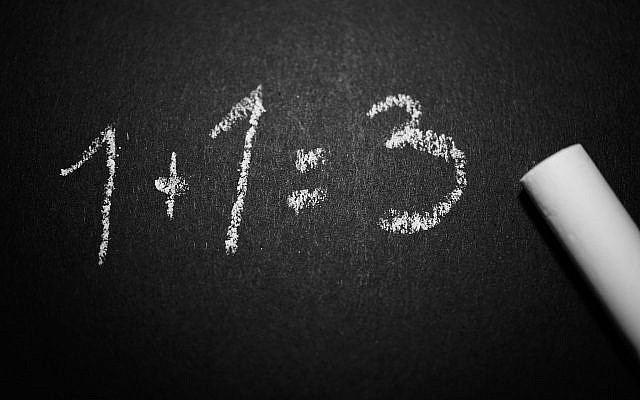 Is this a mistake? (Free for Use Photo by George Becker from Pexels)

Israel kills ten civilians in a bombing mistake.
Well, anyone can make a mistake. In fact, I just did; it was not Israel that killed the civilians but the United States of America.

The introduction to this blog should have read:
Pentagon calls Kabul strike that killed 10 civilians a ‘tragic mistake’. (17 September 2021)

Last month, a US drone strike in Afghanistan killed only civilians, including seven children, and not Islamic State fighters as first claimed. By chance, the unfortunate family had applied for visas to enter the US, in fear of their lives under the incoming Taliban as they had worked for the Americans. They would have been better off fearing the Americans and not the Taliban.

Israel has, on occasion, bombed the wrong house, hit the wrong car, killed a terrorist look-alike. Faulty intelligence, collateral damage, or just bad luck has killed those who had no reason to be killed. Sad, but inevitable in the never-ending war against the world’s only Jewish state.

Israel will have to do good many, many more times than twice to get noticed and is unlikely to get any praise, no matter how much good is done.

According to the Geneva-based NGO UN Watch, in 2020 Israel was the country which received the most resolutions of condemnation by the United Nations General Assembly.
Even such thriving democracies such as North Korea, Iran, Syria, and Myanmar only managed to get one condemnation each. They will have to work hard to catch up with Israel.

But it is now generally accepted that the creation of the United Nations was a mistake. The idea was good, but the implementation has been a disaster. There are many sides to the UN’s failure, including a failure of leadership, poor management, and gross inefficiency. In the background is an ingrained culture of corruption. The current coronavirus pandemic has highlighted the failure of the United Nations. It has been unable to fulfil its promise and bring countries together to defeat the virus that has claimed nearly a million lives.

But Israel will get the blame; there is no mistaking that.