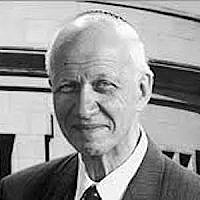 The Blogs
Yitz Greenberg
Apply for a Blog
Please note that the posts on The Blogs are contributed by third parties. The opinions, facts and any media content in them are presented solely by the authors, and neither The Times of Israel nor its partners assume any responsibility for them. Please contact us in case of abuse. In case of abuse,
Report this post. 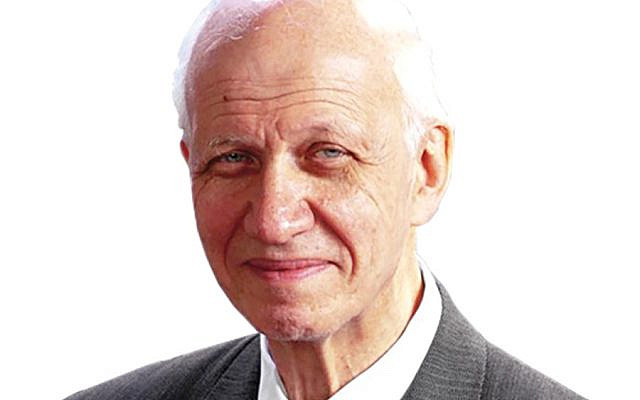 The High Court of Justice ruling requiring the Interior Ministry to recognize Conservative and Reform conversions done in Israel for purposes of eligibility for citizenship and aliyah under the Law of Return was, in my view, a very welcome development. As a recent oleh from America, I am used to American norms, with pluralism and legal equality between the different religions and their denominations. I also believe that religions flourish in freedom and democracy, especially when there is friendly competition and incentive to reach out to people positively. The entrenchment of Orthodoxy in Israel and the discrimination against liberal denominations, as well as liberal Orthodox institutions, such as Giyur K’halachah, has hurt Orthodox Judaism itself.

I did not expect that Israel’s Orthodox establishment would welcome the ruling. However, the intense rejectionism — the unleashing of a fusillade of attacks and demeaning, degrading language against Conservative and Reform Jews troubled me deeply. To my regret, there were not many Orthodox voices that spoke up and applauded the Supreme Court for strengthening democracy in Israel. I asked myself, am I alone in the Orthodox world in the conviction that Israel should be kept Jewish and democratic? I did not think so. I drew up this statement and sent it out to a group of Orthodox rabbis and educators that I knew personally. I am happy to report that 50 of them wrote back to say that they not only agreed with me, but would gladly sign personally and publicly.

Here, then, is our statement:

We the undersigned are Orthodox rabbis and educators committed to fostering a more inclusive and pluralistic Orthodoxy that can attract Jews and strengthen Jewish identity of the widest spectrum of Jewry in Diaspora as in Israel. We are individuals, members of a rabbinical association called Torat Chayim, which brings together around 350 men and women in Israel and the Diaspora to advance these values. However, this letter is written and signed by us as individuals, and does not represent an official statement of the organization.

We want to express our support for the High Court of Justice decision that Reform and Conservative conversions done in the State of Israel must be recognized by the Interior Ministry for citizenship purposes and full rights to make aliyah to Israel under the Law of Return. We support this decision because we share the broad Zionist commitment to Israel as both a Jewish and a democratic state. This decision strengthens the democratic character of the state by treating all Jewish denominations as equal in this particular matter.

This decision does not require the established rabbinate to accept the conversions. These conversions may not be acceptable halachically. But in a democracy, there should be freedom of religion and the right of all citizens to join a denomination or religion that they choose without suffering discrimination.

We are deeply disappointed that some community, rabbinic and political leaders have reacted hostilely to the Supreme Court decision. We thank the court for upholding Israel’s democratic values, especially after the Knesset failed to act on this matter for almost 15 years. We condemn the words spoken vituperatively and degradingly about liberal Judaism and Reform and Conservative Jews. These words are a violation of the Torah’s commandment to love all Jews (“love your neighbor as yourself”) — especially since liberal Jews overwhelmingly participate in the covenant of fate of the Jewish people (sharing history, suffering, feeling responsibility and taking action to help all Jews ). These attacks are also a hillul Hashem, a desecration of the Name of God. They bring disgrace to God and Torah.

Strengthening democracy — providing equality and justice for all its citizens — strengthens Israel as a Jewish state with which Jews of the whole world identify and are inspired. The democratic character of the Jewish state is the single strongest bond among all Americans, and the State of Israel and undergirds America’s remarkable support for Israel.

We urge everyone to turn from the way of religious coercion and suppression to accepting the spirit of democracy, extending equality and dignity for all. This will bring greater respect for God, Torah and the Jewish tradition — a cause to which we all give our love and commitment.

PS: Since penning the above, I have learned that the International Rabbinic Fellowship, a group of inclusive, “klal Yisrael”-oriented Orthodox rabbis, with more than 200 members (I am a member) released an  official statement supporting the Supreme Court decision.

About the Author
Rabbi Irving "Yitz" Greenberg, is a Modern Orthodox rabbi, Jewish-American scholar and author. He is known as a strong supporter of Israel and a promoter of greater understanding between Judaism and Christianity.
Related Topics
Related Posts
Comments