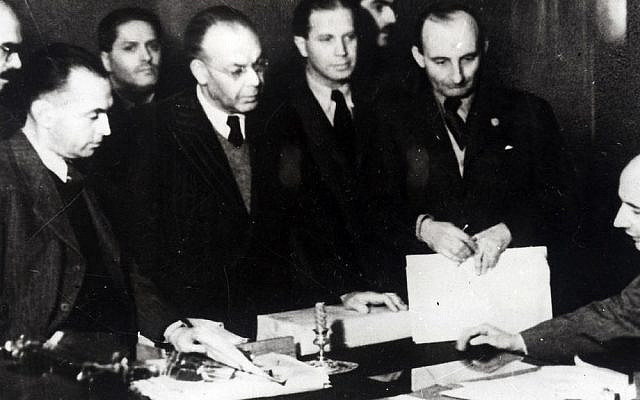 It is quite understandable that so many words have been written about Raoul Wallenberg, one of the most heroic figures of the 20th century.

At the early age of 32, this scion of one of the most influential families in Sweden, plunged himself into a fateful mission that would save the lives of tens of thousands of Hungarian Jews.

Sent by the World Refugee Board (A US Agency established by President Roosevelt) and by the Swedish Government, Wallenberg arrived in Budapest on July 9, 1944. He was devoid of any diplomatic experience but took the official post of Secretary of the Swedish Legation.

Sweden was handpicked by the Roosevelt administration because of two main reasons:

Raoul Wallenberg did not waste a minute and as soon as he settled in Budapest, he used his ingenuity, audacity, courage and social skills to set-up an intricate life-saving network, with the help of hundreds of friends and volunteers.

For instance, he established a number of safe houses, protected by the Swedish flag, where he sheltered thousands of Jews, providing them with a roof, food and medicines.

Knowing the German fondness for bureaucracy and paperwork, he designed a so-called Schutzpass (Protective Certificate), full of Swedish colors, stamps and signatures, which he liberally distributed among the Jews, creating the impression they were entitled to Swedish citizenship. These documents, in fact, were devoid of any legal force, but nonetheless, they granted some protection to its holders.

By early 1945, Wallenberg understood the war was ending and therefore he arranged an urgent meeting with Marshall Rodyon Malinovsky, Commander of the Red Army in the Hungarian Front. The idea was to negotiate the wellbeing of the Jewish refugees who managed to survive thanks to his efforts.

On January 17, 1945, disregarding his colleagues’ advice, he set off for a dangerous journey, together with his loyal aide, Vilmos Langfelder. The 200 Km that separated Budapest from Debrecen (the seat of the Soviet Military Command) were heavily bombarded, but both men managed to reach to their destination.

Rather than being escorted to Malinovsky’s office, they were arrested by the SMERSH (Soviet Military Counter-Intelligence) and according to historical accounts, rushed to Lubyanka prison in Moscow, where they underwent harsh interrogation, most likely followed by their execution.

Decades ago, I had the privilege of co-founding the International Raoul Wallenberg Foundation, together with my late friend, US Congressman and Holocaust survivor, Tom Lantos. Our objective was to preserve and divulge Raoul’s legacy but at the same time, we pledged to strive for his release. Nowadays, Mr. Eduardo Eurnekian, the Chairman of the Wallenberg Foundation, accompanies me in this struggle. Like me, Eduardo was born in Argentina, but while I am Jewish, he is a son of Armenians who managed to survive the Armenian Genocide. 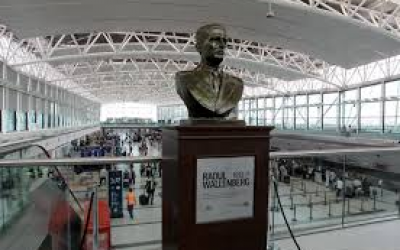 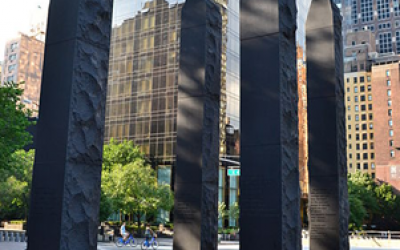 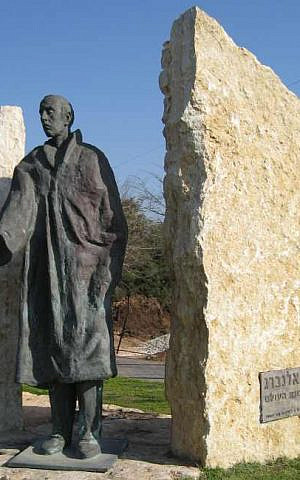 In this quest to free Raoul, we worked shoulder to shoulder with the late Prof. Guy von Dardel (Raoul’s half-brother), with his devoted daughters, Marie Dupuy and Louise de Dardel and with the late Nina Lagergren (Raoul’s half-sister) who passed away only recently, without achieving her lifelong dream to embrace Raoul.

Back in 2006, we received a letter from the then Deputy Chief of Mission of the Russian Federation in the United States, Mr. Alexander Darchiev, one of the most senior diplomats of his country. His missive was in response to our call to President Putin to release information about Raoul Wallenberg. Mr. Darchiev wrote:

“Responsibility for the death of Mr. Wallenberg lies with the USSR leadership at that time and on J.V. Stalin personality. No other authority could deal with a Sweden diplomat, representative of a neutral state, a member of the ‘Wallenberg House’, well known abroad and to the Soviet Government“.

We think Ambassador Darchiev was right. Joseph Stalin was responsible for Raoul’s death and it highly unlikely that such a high-profile assassination could have taken place without leaving a substantial paper trail.

Hence, we reiterate our humanitarian call to the Russian government: Please do allow free and unfettered access to the wartime KGB archives as they might shed light into the fate of Raoul Wallenberg and Vilmos Langfelder.

To be sure, Russia should not be blamed for Stalin’s crimes but it has the moral obligation to help us locate Raoul’s mortal remains and bring them back home for proper burial, next to his mother and stepfather, who took their own lives in 1979, out of despair, and his beloved sister Nina.

I do hope Mr Putin will go that extra mile.