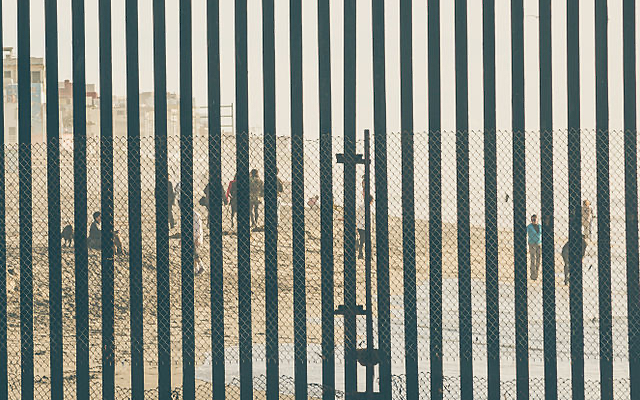 When we look at Jewish history, it is impossible to separate the Jewish people from the notion of immigration: from the Exodus from Egypt, to exiles thousands of years ago, to Crusades, to flight from pogroms in the 20th century, to escapes from Nazi Germany and Soviet Russia.

The commandment in the Book of Exodus, “You shall not oppress a stranger, for you know the heart of the stranger, seeing you were strangers in the land of Egypt” (23:9) has been not just an essential piece of moral instruction, but a statement that has stayed true throughout the millennia. Jews have always been, simultaneously, strangers and commanded to love the stranger. And, as Elie Wiesel famously stated “The opposite of hate is not love, it’s indifference.” 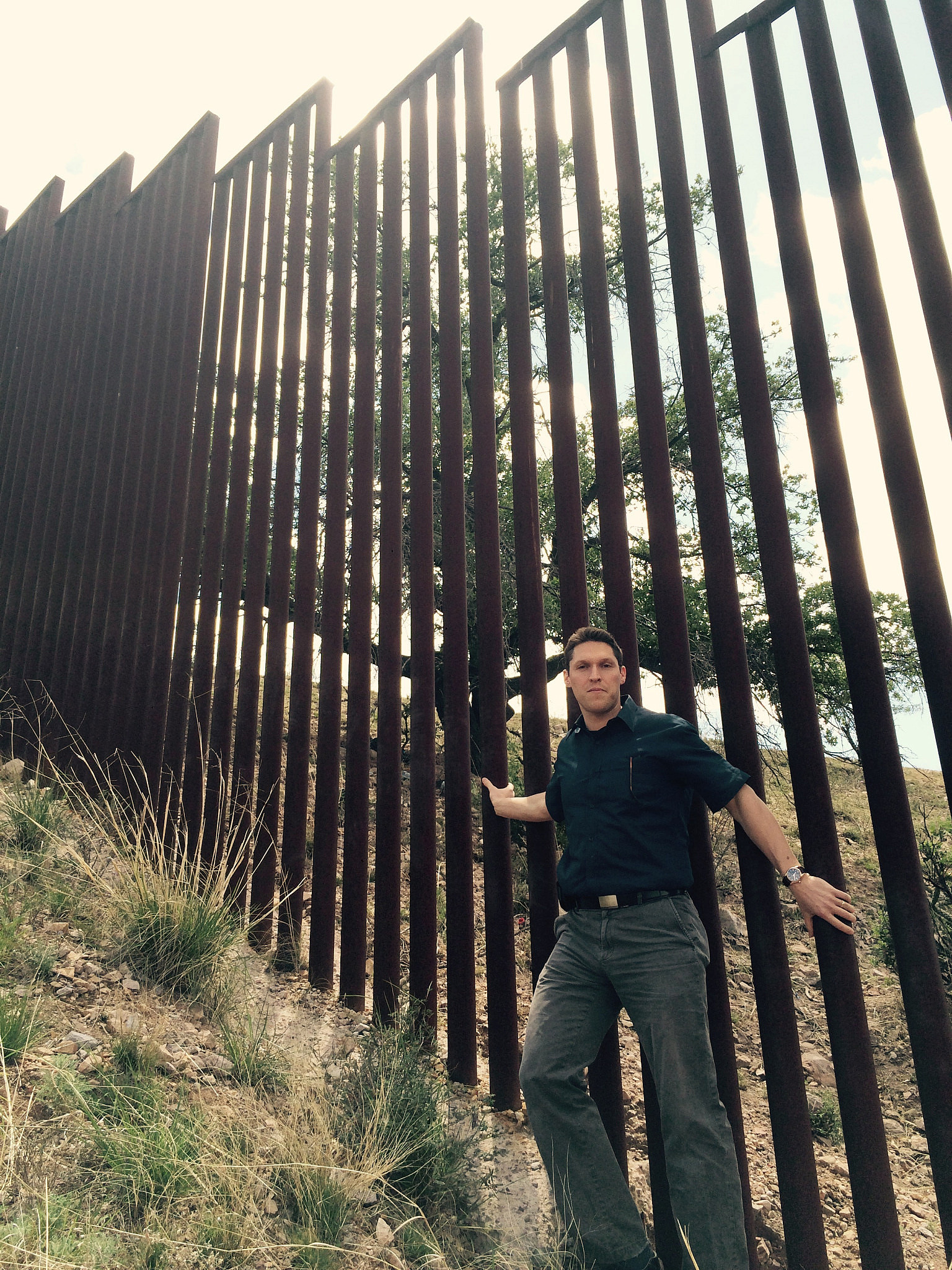 For this reason, it’s important to me that the Jewish community finds first-generation and second-generation immigrants, people who know very well how it feels to be a stranger in a strange land, to lead the Jewish charge for immigration justice.

With the fall holidays fast approaching, I’ve been inspired by Sukkot, the holiday commemorating the Israelites’ wandering in the desert, neither living in their home country nor living in their destined Promised Land. By dwelling in the sukkah, we remember what it’s like to live without the security of citizenship and sovereignty. 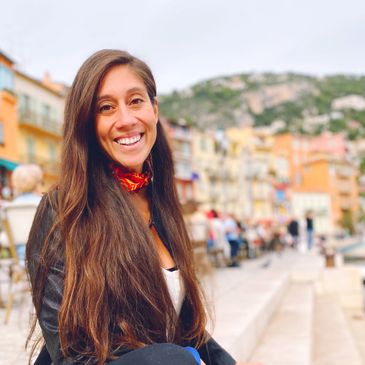 So, at Uri L’Tzedek, the Orthodox social-justice movement, we are hosting a four-day learning-and-activism leadership retreat, in collaboration with the organization Jewtina y Co. led by Analucía Lopezrevoredo and Kimmy Dueñas. The fellowship, titled “Darchei Tzedek / Caminos a la Justicia,” will empower a cohort of about a dozen Jews of Color to engage with their own immigration story, grounded in the Jewish holidays of Sukkot and Passover. Participants will learn from our organization’s work with asylum seekers, learn new immigrant-rights advocacy tools, and study Jewish texts to inform this justice work. The program will take in Scottsdale, Arizona (with trips for justice work to Phoenix and the Mexico border), Oct. 13–16. One can learn more and apply here. 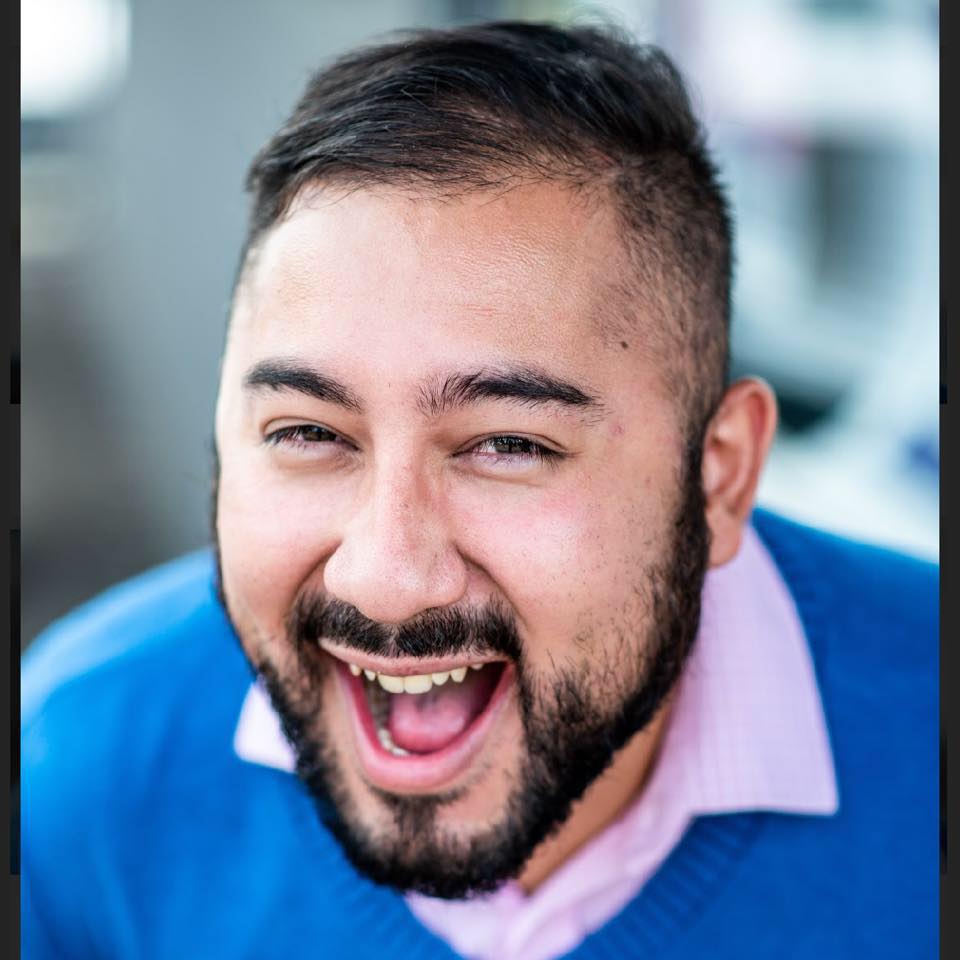 Eddie Chavez Calderon, Campaign Director at Uri L’Tzedek, shares, “The Darchei Tzedek retreat has been something of an inspirational project for me, being formerly undocumented and working for years with Uri L’Tzedek in supporting migrants and learning with high-level Torah educators. It has been a dream of mine to fully bring both of those pillars together. The fellowship combines both of my identities into one and helps build a cohort of Jews of Color to find grounding in Torah while illuminating their own ties to immigration. Partnering with Jewtina to help tie in a strong foundation of historical education on immigration with a high focus on mental health was a huge blessing to our fellowship. I am proud to work with a team of JOC to make sure this flourishes.” 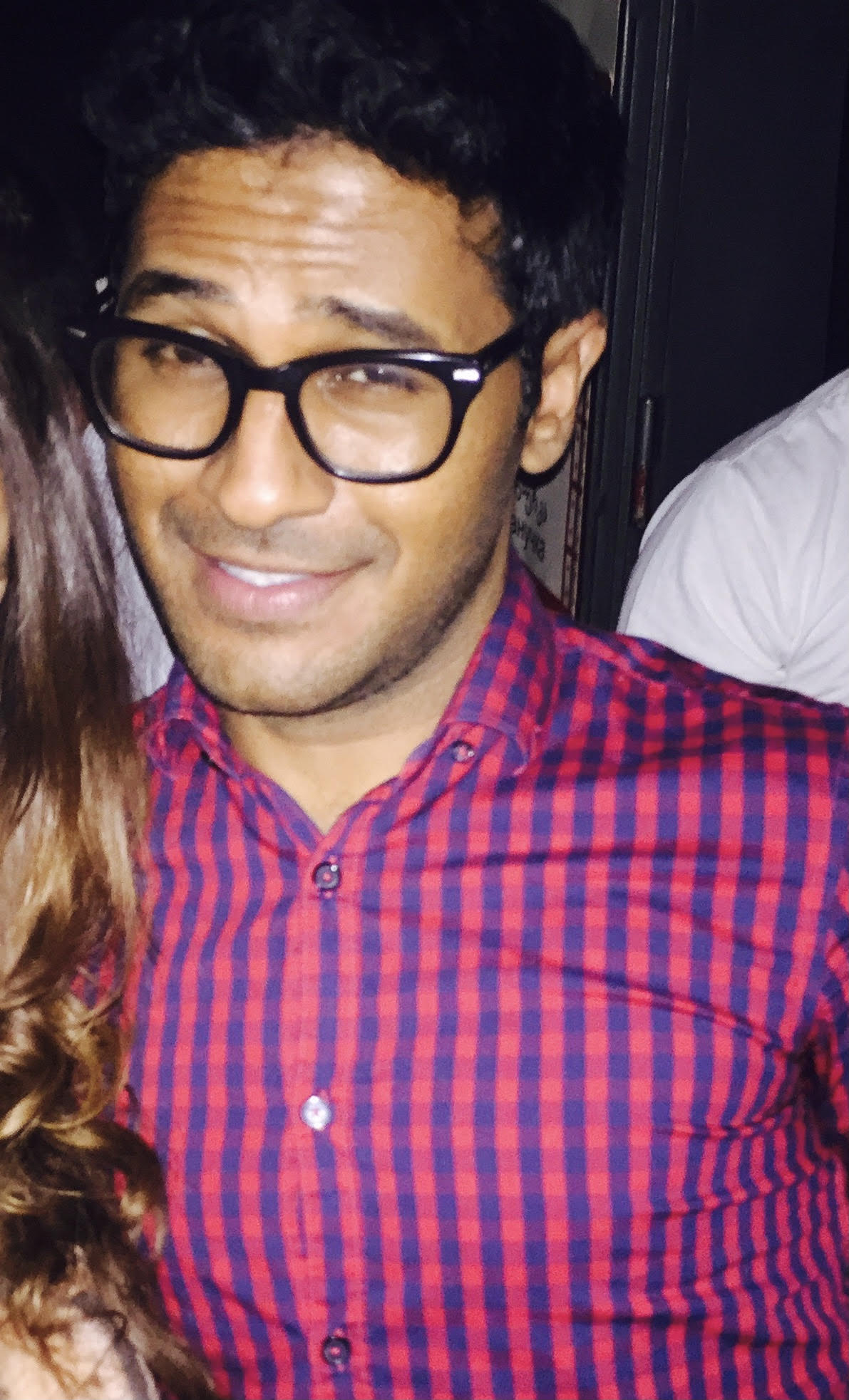 “Co-leading the Darchei Tzedek retreat allows me the two-fold opportunity to share my experiences as a non-American immigrant with a Caribbean-centric narrative of immigration with the cohort, and, in turn, to learn more about the pressing need for immigration reform in the United States,” said Nick Jagdeo, one of the leaders of this program. “My Jewish journey has been largely colored by an Ashkenormative worldview, and I see this as an exciting possibility to connect with Jews of Color.”

While it is a Torah obligation that all Jews should care about immigration issues, we believe that we should amplify the voices of those most proximate, those whose lives have been most deeply impacted by US immigration policy. 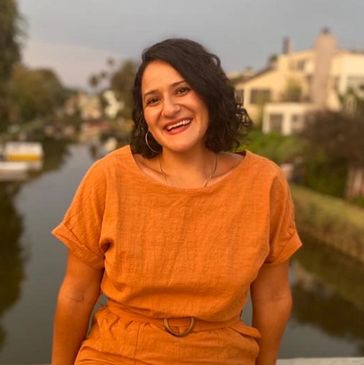 As Jews, and as citizens of the world, we have a responsibility to help the most vulnerable among us. My view is that we must do this by drawing in those who have direct experience being strangers in America, so they can lead us all in this labor of love.