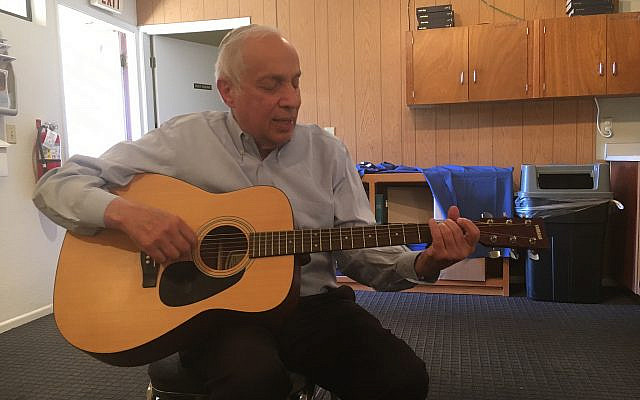 We live in a relentlessly cold time. The Covid-19 pandemic continues to isolate us, political polarization further divides us and our spiritual communities are experiencing a breakdown on account of our inability to come together.

Based on my experience as a rabbi, I believe what we need at this moment is more warmth injected into our relationships and our communities. And for that, I can see no better model for us to look to than my mentor, Rabbi Avi Weiss.

We primarily think of Rabbi Weiss as the founder of “Open Orthodoxy,” the former senior rabbi of the Hebrew Institute of Riverdale and the founder of Yeshivat Chovevei Torah and Yeshivat Maharat. But for me, I think of Rav Avi as the person who, during our time together in New York 15 years ago showed me by example how to bring light into the world.

Yes, it’s true that he built the three great mentioned organizations (not to mention the three lesser-known ones: Amcha, IRF, Porat), but I want to share what he taught his students the most, the lessons that lasted. 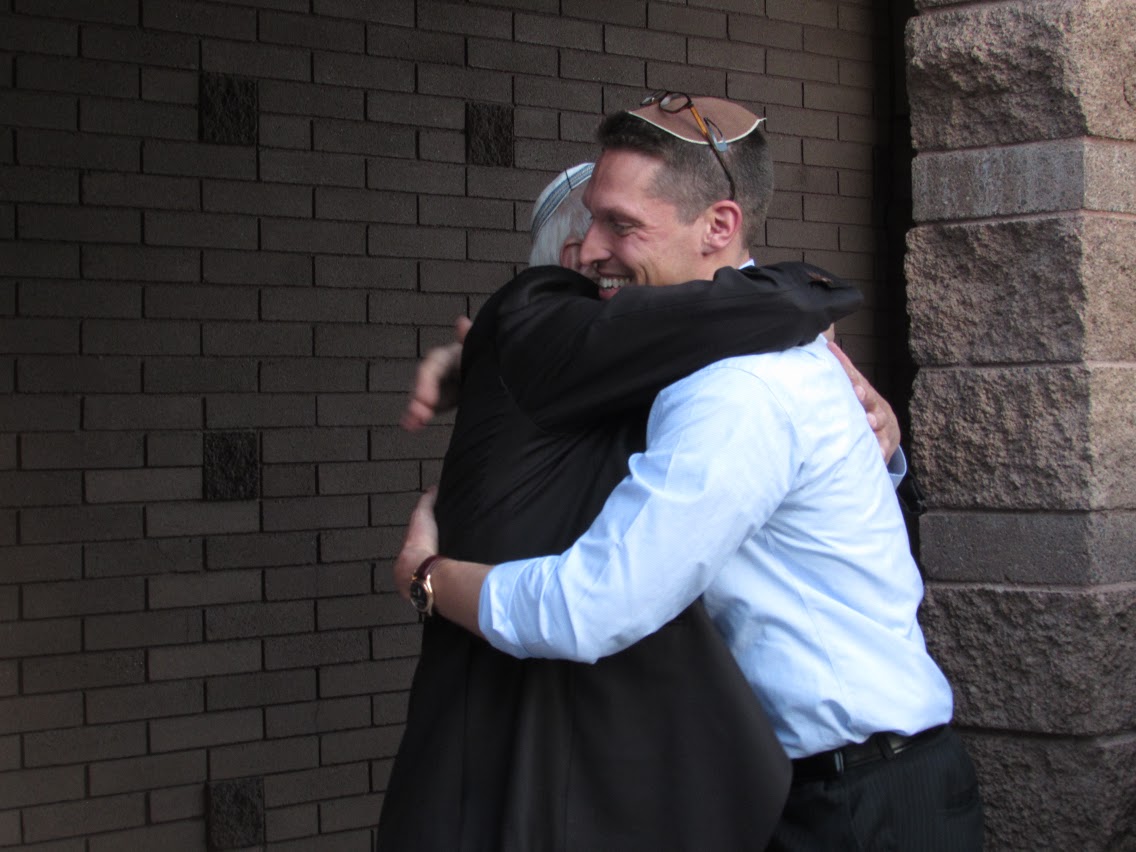 From the beginning of his rabbinate, Rav Avi’s service has been one of activism. Before he became an institutional giant and movement visionary, Rabbi Weiss rose to prominence as a leader of the Soviet Jewry movement. Both his activism for Am Yisrael and the institutions, though, are secondary; they are merely effects of his primary work, which is kindness. It is not merely “pastoral” work but deeply human.

Rav Avi is a person who sits with people. He shows up for people (those living and those just deceased), he’s gentle and humble and his deep empathy makes him a role model to his students, congregants and followers. For many of us, he is the reason why we chose those schools. His loudness inspires but is only outdone by its parallel: his deep quietness. 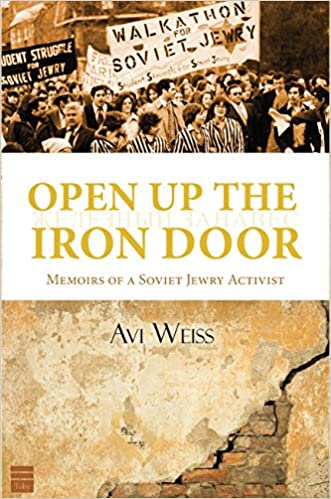 While he wrote many books that were influential for me and so many others — including “Principles of Spiritual Activism,” “Open Up the Iron Door: Memoirs of a Soviet Jewry Activist” and “Journey to Open Orthodoxy” — more impactful on us is the warmth of his hugs and the sweetness of his melodies that he loves to sing.  Spending time with Rav Avi inspires me to give people more time, more sweet time.

Whether it was getting arrested with me in front of the United Nations in our work to defend the Jewish people, giving a parsha class at YCT that was immensely meaningful to me, flying in to give talks to my community, calling and visiting during my personal struggles, my rebbe has consistently and personally shown me what his life is first and foremost about, his love of people. 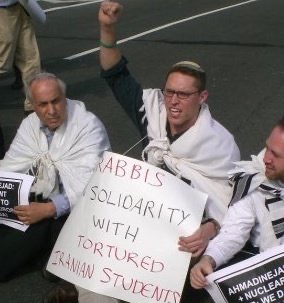 One of my fondest memories is of Rav Avi visiting me in the hospital after a major surgery and singing Hallel with me. Rabbi Weiss is not just the screaming voice on the street. He makes an even bigger difference with his soft voice of care. Many in the Jewish world, who are at a distance, don’t realize that behind his work as a fierce advocate for the Jewish people is a quiet man who wants, more than anything, to quietly lift up others. 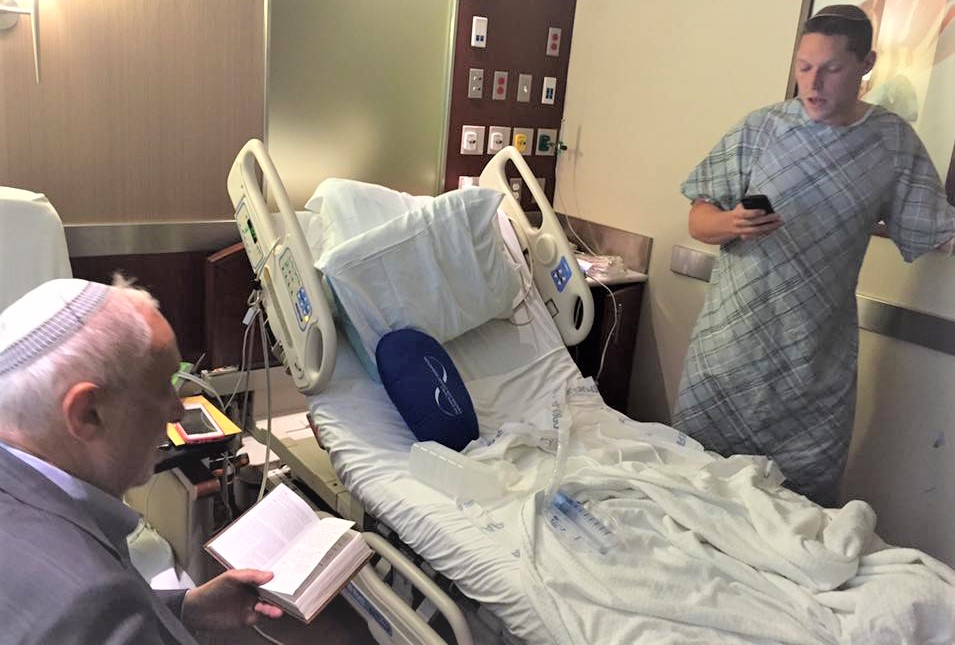 When I started at YCT, in 2006 and shortly after started Uri L’Tzedek, an Orthodox social-justice organization that seeks to use our Torah values to combat injustice and oppression, I was nervous and uncertain how Rav Avi would react to the project; his activism over the decades had primarily been focused on protecting the Jewish people in particular. Of course, it turned out he was fervently encouraging of my approach, and as a result our deeply shared values of particularism and universalism became mutually strengthened. He has consistently reminded us all that while we can be passionately universalistic that we must never forget pride and activism in all the uniquely particularistic ways.

Over the decades, Rav Avi has demonstrated his support of me and many others in countless ways. I believe that, in order to overcome the physical and ideological differences that separate us, we should all strive to become more like this rabbi. Yes, let’s fight fiercely for what we believe in. But after that, lets hug, sing and take care of one another, even when we’re really tired.

Rabbi Dr. Shmuly Yanklowitz is the Founder & President of Uri L’Tzedek and the author of 21 books on Jewish Ethics.