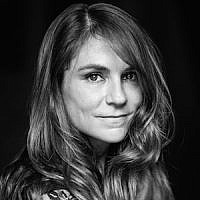 The Blogs
Kenden Alfond
Apply for a Blog
Please note that the posts on The Blogs are contributed by third parties. The opinions, facts and any media content in them are presented solely by the authors, and neither The Times of Israel nor its partners assume any responsibility for them. Please contact us in case of abuse. In case of abuse,
Report this post. 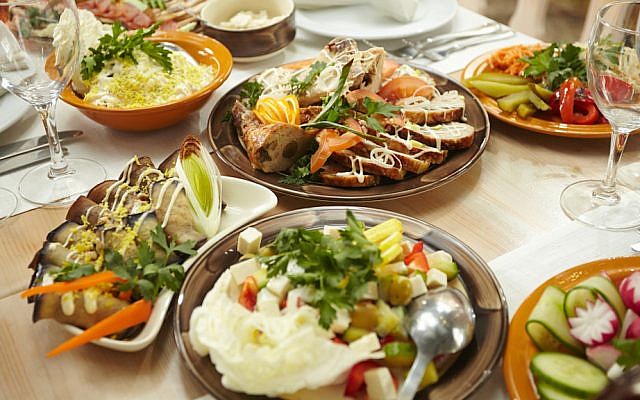 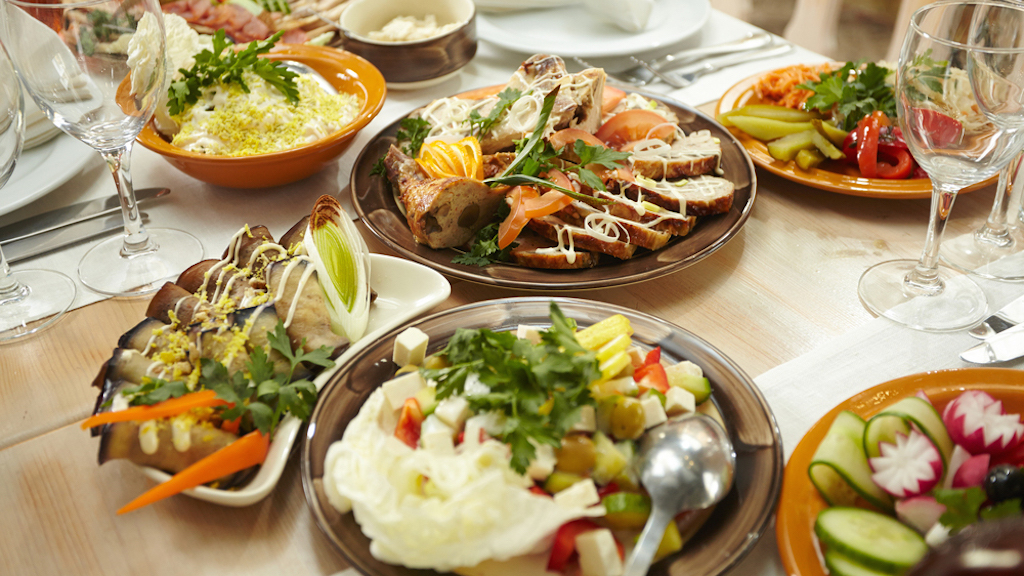 Kveller via JTA — As a young woman at Jewish holiday tables, I never felt comfortable with being the “woman in charge” of cooking. I associated that role with overcooking (too much food at the table) and pushing people to eat more food, even after they were full.

Yet when I got older and started cooking for the Jewish holidays for my husband and daughter, I found myself replicating those same patterns I had witnessed as a young girl: obsessively reviewing food lists in my head and worrying about there being enough food on the table. I would always make too much food, mainly because I was afraid there was not going to be enough. So there would be two salad dressings instead of one, cake and cookies, potatoes and rice, and then of course there was always bread.

I spent last Rosh Hashanah as a guest at the Chabad in Phnom Penh, Cambodia, so I skipped cooking altogether. While at their table munching on kosher pickles (shipped from Israel, no less!), I had a realization, the kind that comes when you’re an adult and self-aware. The realization was that the way I had been cooking (and feeling, for that matter) was not really me. It was as if I had had a lapse of connection with myself and had unconsciously taken on the role of the overcooking Jewish woman that I had resisted for so long.

It could have been a compilation of family heritage and plain poor judgment, but regardless, it was a role I had watched so many other women in my family do with sadness. At that moment, I decided I would make an effort to stop creating this type of food atmosphere for myself and others, and consciously move in a more modern, realistic direction.

As I started paying more attention to this phenomenon, I discovered that I’m not the only one who has experienced this pattern of overcooking for holidays. Before I started my business, Jewish Food Hero, I did an informal telephone interview with 15 Jewish women to learn more about their experience with cooking for the holidays.

The majority had the same answer to the question “What keeps you up at night about the Jewish holidays?” It was: “The food, having enough food.”

When I think about the generations of women worrying about food, it’s clear that at certain historical moments, this worry was warranted. If you asked any of our mothers and grandmothers, they would tell us that is it better to make too much food than too little. But this is simply not true anymore.

For our generation, most of us are fortunate not to experience food shortages, and so the worry should instead be about filling our bodies (and trash cans) with too much food. We now know the incredible damage that chronic overeating has on our bodies and society. Most importantly to me, making too much food is not something I want to teach my daughter and the next generation.

Even though I’m aware of the problem, I have to actively watch to make sure I don’t follow through on the impulse to overfeed as an expression of care and love — an impulse that is deeply ingrained in me (and many of you, I’m sure). I remind myself there are many, many ways that I can express love and care. And adults and children know if they feel hunger in their own bodies, they can ask for more food using their own voice.

So now when I feel the familiar worry about having enough food on the holiday table, I pause and observe. I’ve also created certain strategies when I’m in the planning and preparation phase of cooking for a meal that support my intention not to overcook.

1. Planning my meal around a starch, so if there is extra I set it aside to use in the next day’s meal.

2. Making fewer dishes; three to five at any meal is plenty.

3. Keeping extra fruit on hand for those with a sweet tooth (as opposed to 10 different kinds of cake).

4. Serving water to everyone before the meal to hydrate them and allow them to start the meal without being hungry.

When I cook for people, I think about their well-being and how I want them to feel before, during and after the meal. I want my guests to feel relaxed and nourished by the food and atmosphere. I want them to feel peaceful in their bodies. I want to generate positive holiday memories for my daughter, not ones full of stomach aches.

Rather than using food as a way to express love and control, let’s relax and allow ourselves to express and generate our desired feelings in more positive ways.

Kenden Alfond is the founder of Jewish Food Hero, a website that nourishes your mind, body and spirit.

About the Author
Kenden Alfond is the creator of Jewish Food Hero, the website that helps you explore beautiful details of Judaism and connect to yourself. Together you’ll create meals that are good for your body, your soul, your family, and the world.
Related Topics
Related Posts
Comments