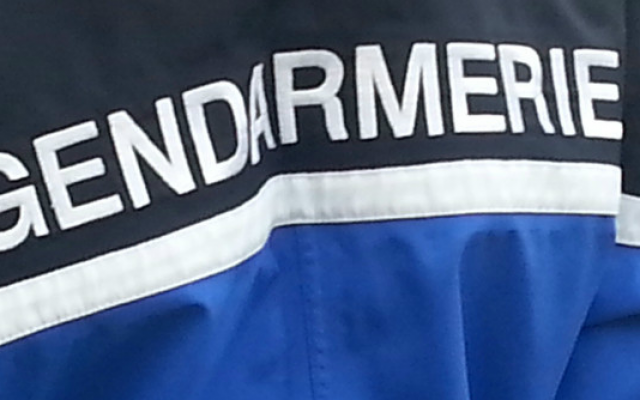 At last we see a ray of light among the madness infecting the once united continent of North America – Minneapolis City Council has announced plans to disband the police department.
“It is clear that our system of policing is not keeping our communities safe,” said council president Lisa Bender “It’s our commitment to end policing.”

Policing has a long and not always honourable, history. In England, from the Middle Ages, unpaid local officials known as constables were responsible for maintaining law and order. If anyone saw a crime being committed, they would raise the alarm, called hue and cry, and everyone would join in the chase after the criminal.

In France, the Declaration of the Rights of Man and Citizen, 1789, introduced the Gendarmerie Nationale whose role was to ensure the maintenance of order, and the execution of the laws, within the Republic.  (They showed their dedication to this ideal in 1961 when the French National Police attacked pro-National Liberation Front demonstrators, killing some 300.)

In 1837, the UK’s first national police force, the Irish Constabulary, was established.
A short time later, in 1838, the city of Boston established the first American police force.
By 1856, the County and Borough Police Act had brought official policing throughout England and Wales.

All these police forces had one thing in common. They were dedicated to denying people their basic human rights.

We humans have been around a lot longer than the police. For millennia we were able to indulge our right to rape and pillage, to murder and to steal. The human race advanced under the flag of Survival of the Fittest, Charles Darwin’s suggestion that organisms best adjusted to their environment are the most successful in surviving and reproducing. What better path to success than a bit of raping and pillaging?

But then came the police. No more raping, no more pillaging, not even a little petty larceny – how petty can you get?

But, as we have seen, this nightmare may be over, at least for the good citizens of Minneapolis who will be expected to police themselves.

I would like to offer a few helpful suggestions.
Firstly, and most importantly, protect the planet. Every tree is a world of its own, a window is made of a mixture of silica sand, soda and limestone heated to 1,200 degrees. Enormous damage is done to our forests, our beaches, every time a broken wooden door or a smashed window has to be replaced. So, anytime you go out of your house, leave the doors and windows open so a passing burglar or housebreaker can get in without damage. (Try to encourage house breaking as it occurs in the daytime, while burglary occurs at night and uses more electricity thus contributing to Global Warming.)

Secondly, know what criminals are looking for. Where should you hide your valuables?
The best source of this important information is, of course, the criminal community. Arrange neighbourhood meetings with as many convicts, thieves, and lowlifes as possible. Let them take you into their confidence.

And lastly, help stamp out rape. All it takes is a simple ‘Yes, please’ instead of ‘No, thankyou’.