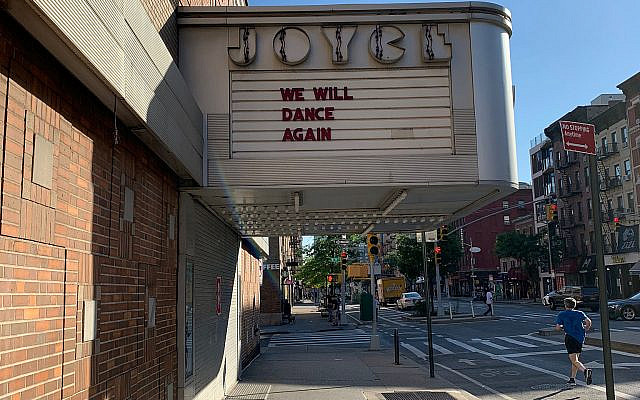 We return to one of the odder practices in the Talmud which we were already introduced to in several places in this Tractate: one may use a baby or a loaf of bread to move prohibited objects on the Sabbath. Among the prohibited objects are corpses and beds. I am not sure why bread and babies are interchangeable in this regard, but we have been on a journey recently that emphasizes how precious life is and how vulnerable babies were during their first thirty days. I am still puzzled with why one would allow a newborn to be exposed to death so soon. There is a lifetime ahead for the innocent to be touched by death.

Today, we are provided with another scenario where a baby or bread can assist with the moving of prohibited objects: if one forgets a purse of money in the courtyard on Shabbat, he can bring it into his house in order to safeguard the currency if he places a baby or bread on it. This is also true for a brick or a saddlebag. When asked about a saddlebag of coins left in a public street, Rabbi Yohanan says “place a loaf or a baby on it, and move it.”  One can run into his cupboard and secure a loaf of bread for this purpose, but I can only imagine the scene someone would cause if he went from house to house soliciting a baby.

Intention also matters in these peculiar scenarios. We are told that if someone intentionally leaves an object somewhere knowing that he can “deploy artifice” and move it with the assistance of a loaf or baby, he is out of luck no matter how valuable the object. He cannot avail himself of the work-around solution that the Rabbis have devised.

It seems forever since I was first introduced to the baby, bread and corpse scenario. It was April 18th and 19th when this Tractate discussed the work-around in the context of set-aside items and what was allowed to be moved on Shabbat. This tractate converged with the surge of the coronavirus in New York City and its shut-down. All the long discussions of objects that were set-aside resonated with what I was living through earlier this year when I was setting aside on my balcony everything that came into my apartment that did not require refrigeration. Every piece of mail or package held the threat of infection.

As we near August, the city is in phase four of reopening, although there are still stiff restrictions, which include no inside dining, gyms, museums, or theater. I walk past the Joyce Theater each day on my way to get coffee and am saddened that it is so deserted.  Its billboard says: “We Will Dance Again.” New York is not dancing yet, and barely limping through opening up. But the drone of ambulances has abated, the shops are open, and restaurants have set up canopies on the sidewalks for outdoor dining. It is not a return to normal by any means, and it is uncertain with what is going on in the rest of the country if the city can hold down its numbers which are among the lowest in the nation. But for now, it is possible to live a sort-of-almost-normal life and dream of dancing again.