Passover Seder on this kibbutz, on the border with the Gaza Strip, has always been a very special event, with tens of tables set and waiting, rehearsals for Had Gadya and the Four Brothers and other Passover-inspired dances (funny ones, when I do the choreography) and boisterous renditions of Echad Mi Yodeia in the end when each table stands in turn singing their part in each round. 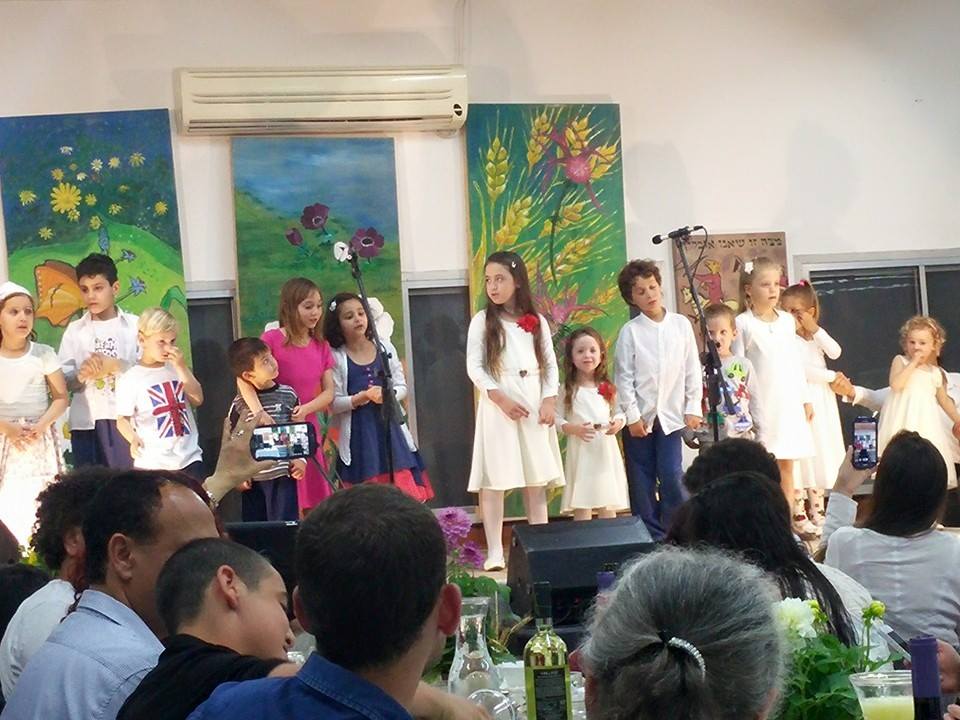 For the past two years, our community has, unfortunately NOT held communal Seders, but this year – a new head of cultural activities filled with Energizer-Bunny-like batteries and ideas, decided to renew this wondrous kibbutz-Nirim tradition. She and her team have been working for weeks: dreaming, planning, preparing, creating: doing everything they can to make our Seder a joyous community celebration.

And then along came Sunday night. There I was, ten thirty-ish, relaxing in the recliner, watching the performances of impressive contenders for “Israel’s Got Talent”, when suddenly multiple pop-up warnings of rocket alerts abruptly began accosting my and all of Israel’s TV screens, accompanied by online reports of Iron Dome launches and updates on WhatsApp about families in the northern Gaza Envelope region grabbing their sleeping kids and dashing to their safe rooms.

They were false alarms. All of them. Iron Dome, was apparently triggered by light gun fire connected to an exercise the Hamas were holding just over the border. But that, in turn, set in motion the unfurling renewed survival-mode flight instincts. People sensed the echoes of traumas from three years ago – not only those whose communities were sent running, but also those in areas that were not sent sprinting for cover. Although we, in the Eshkol Region, did not have any of the Red Alert Incoming rocket warnings, even I ran to close the iron shield of my safe room window… just in case we needed to hunker down. 10 seconds or less is not enough time to get to the safe room, slide closed the heavy iron shutter, close the window and then the door. 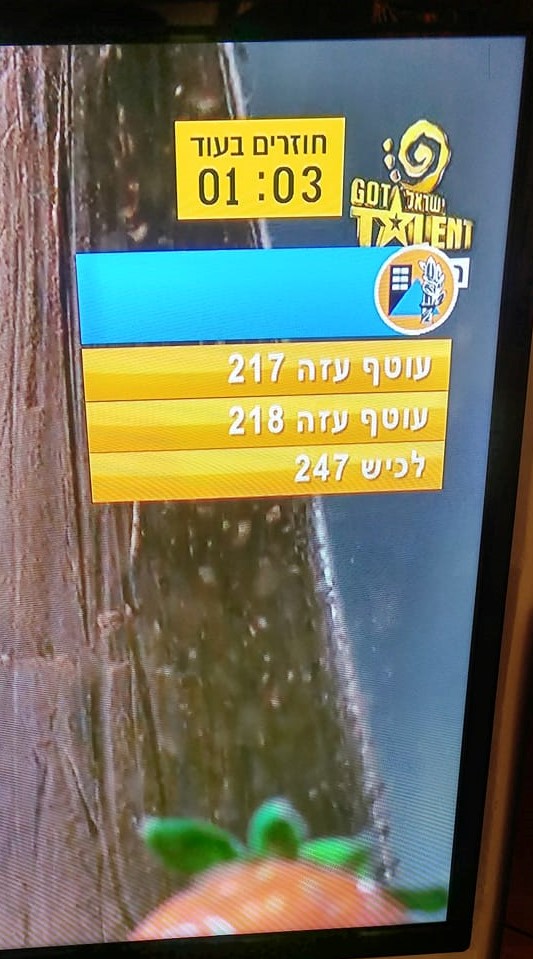 They were false alarms. But they were enough of a reality check for people who live here – as well as some who had been planning to join us for the Seder – to start cancelling. First one family. Then another…..

The Palestinian “Land Day” falls on March 30th and coincides with Seder night. It has been general knowledge for a while that Hamas are urging Gazans to congregate near the border by the thousands. They are being called upon to set up camps near the fence, including carefully choreographed organization of busses to bring them there, tents to house them and wifi that will be at their disposal to encourage them to congregate dangerously, provocatively, on the edge. The sounds and sights of those false alarms at the beginning of the week, drove home the concerns that Friday might not pass peacefully. The pop ups on our TV screens Sunday night, smacked us in the face. They admonished us – lest we naively forget where we live – that the ongoing humanitarian tragedies happening on the other side of our border can very easily spill over to our side, disrupting our plans for seder-as-usual.

We are told that the IDF are ready: with more troops than usual in place, plans for tear-gas armed gliders for crowd control, and snipers posted on the border. News reports tell us that civilians in our communities have been asked to carry their weapons on Friday. Is this a catastrophe in the making? It wouldn’t take much ….all that needs to happen is for thousands of Gazans just to get up and walk…… I’ve been dreading this for years.

For now, we, on Kibbutz Nirim, are still deep in the throes of preparations. Forging on: rehearsing, planning, crossing fingers as Friday approaches. Hoping for no more cancellations. Praying (in my own way) for a quiet, peaceful, joyous celebration with my community.

Watch this space for updates.