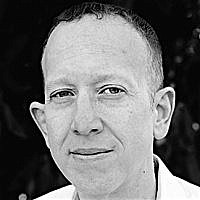 After a long campaign, European Union foreign ministers added the military wing of Hizballah, the Lebanese Shia militant group and political party, to a list of terrorist organisations.

The EU now follows the example of the United Kingdom but does not go quite as far as the United States, the Netherlands, or Israel in banning both the military and political wings – a false distinction which has not even been made by Hizballah.

Hizballah has a single leadership… all political, social and jihad work is tied to the decisions of this leadership… The same leadership that directs the parliamentary and government work also leads jihad actions in the struggle against Israel.

Today’s development is likely to have significant consequences for Hizballah’s ability to continue to raise funds around Europe and to harm their operational capacity. As counter-terrorism expert Matthew Levitt says, the ban is especially important because the group has resumed terrorist operations in Europe after years of financial and logistical support and failure to respond would almost certainly have invited further attacks.

As significant as reducing its operational capacity, the ban will lift the veneer of legitimacy afforded to Hizballah which claims to be a movement of ‘resistance’. Finally, the Iranian backed terror organisation will be named and seen for what it is, a terrorist organisation.

The move required the unanimous consent of the EU’s 28 members, many of whom needed to be strong armed into taking this position. Many EU members cited the fact that Hizballah had not carried out terrorist attacks on European soil for many years or that it was a legitimate part of Lebanon’s political fabric, providing social services. There was also the fear of destabilisation of Lebanon and retaliatory attacks on member states’ peacekeeper troops in the region.

The final straw for Britain – who led this move – was the terrorist attack in Bulgaria that killed five Israeli tourists and the Bulgarian driver a year ago. The conviction in March of a Hizballah operative in Cyprus for plotting a similar attack and Hizballah’s support of the Assad regime also contributed to this effort.

Solid evidence that Hizballah attacks were carried out on European soil with further acts planned left the EU no choice but to take necessary action. Countries such as Ireland and Austria had to drop their opposition to the move in order for consensus to be reached, partly thanks to pressure from the UK and the Netherlands.

The evidence cited made it impossible to doubt that Hizballah is a terror organisation which targets innocent civilians and in particular, Jewish people. Indeed, Hizballah’s terrorist activities have an impact on the Jewish community. As such, this issue has been a Jewish community priority for the past nine months and one that we have raised directly with the Prime Minister and across government. Despite the particular vulnerabilities, this is not just a Jewish or Israel issue but an issue of international security.

We are delighted that the EU has taken this very bold and necessary step. A clear message has been sent to Hizballah and its patrons in Iran – terrorism will be called terrorism and will not be tolerated, no matter how much it is disguised as political ‘resistance’. Murder is murder.

However, as long as Hizballah’s ‘political wing’ remains out of the scope of this ban, Hizballah will still have too much freedom. We should recognise the huge success made in Brussels today but continue to push for a full proscription, where both wings are outlawed on a pan-European basis. 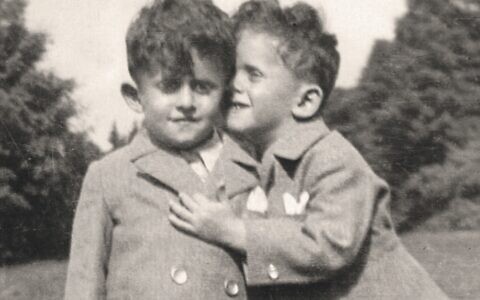 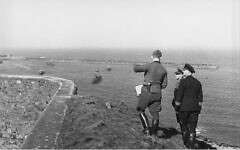 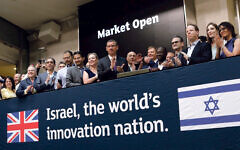 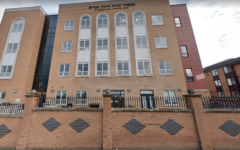 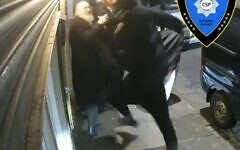 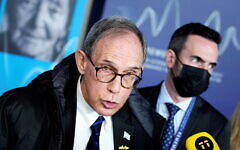