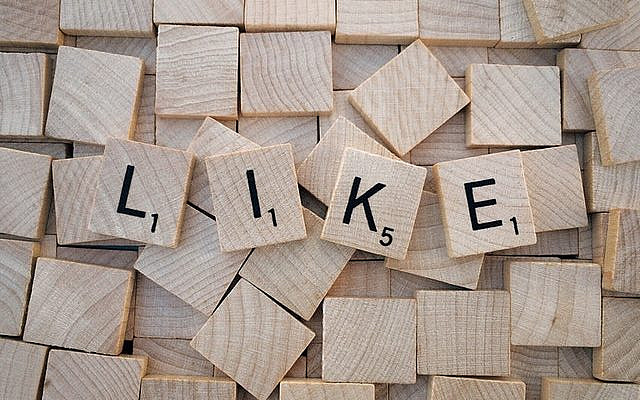 How do you like that? (Image Free for Use from Pixabay)

In the United Kingdom, back in 1963, at Stephen Ward’s trial for living off immoral earnings (mainly from Mandy Rice-Davies and Christine Keeler), much was made of the party at Cliveden, the country house of Lord Astor.
Ward’s defence counsel pointed out that Lord Astor denied ever having met Mandy who then came up with the famous reply – “Well he would, wouldn’t he?”.

I was reminded of this story by the recent revelation that Pope Francis, in the Vatican’s official Instagram account, has “liked” a photo of a scantily clad Brazilian model (in today’s climate of equality, I must add that the model was female).

The Pope has, of course, denied liking the photo. Well he would, wouldn’t he?

The Vatican is currently investigating. They want to know how the Pope ‘liked’ the Brazilian bikini model. They could ask me, the answer is simple – he pressed the “Like” button.

In the interests of journalistic integrity, I decided to check out the photo, to see why the Pope might have “liked” it. Readers who might feel uncomfortable about continuing to read this blog can be reassured that they will not see the picture in question here.

I spent a few moments studying the photo, trying to see it through the eyes of a pope. Well, as my experience as a pope is rather limited, I might have spent more than a few moments, I didn’t want to miss anything. There certainly was a lot to like!

The Pope’s interest soon became clear, this was a girl from a poverty-stricken background, she could not afford a full set of clothes.

Every June, the Vatican calls on Catholics around the world to give money to a charity – Peter’s Pence. Although any money collected by this charity is supposed to be used to help the poor and suffering, an investigation by the Wall Street Journal has found that of the more than 50 million euros collected annually, only 10 per cent actually goes to those in need. The remainder, not a small sum, is used to reduce the Vatican’s ever-growing budget deficit. Under church law, like it or not, this is a legitimate use of the fund.

But perhaps this time the Pope could afford to use just a few of his millions of euros to buy some clothes for the poor girl in the photo that he was happy to “like”.

For readers who might have missed this important story, please see:
Vatican probing how pope ‘liked’ Brazilian bikini model (Times of Israel – 20 November 2020)

If the Pope reads this, a “like” for my Len Palmer Mysteries from Amazon would be a real mitzva.